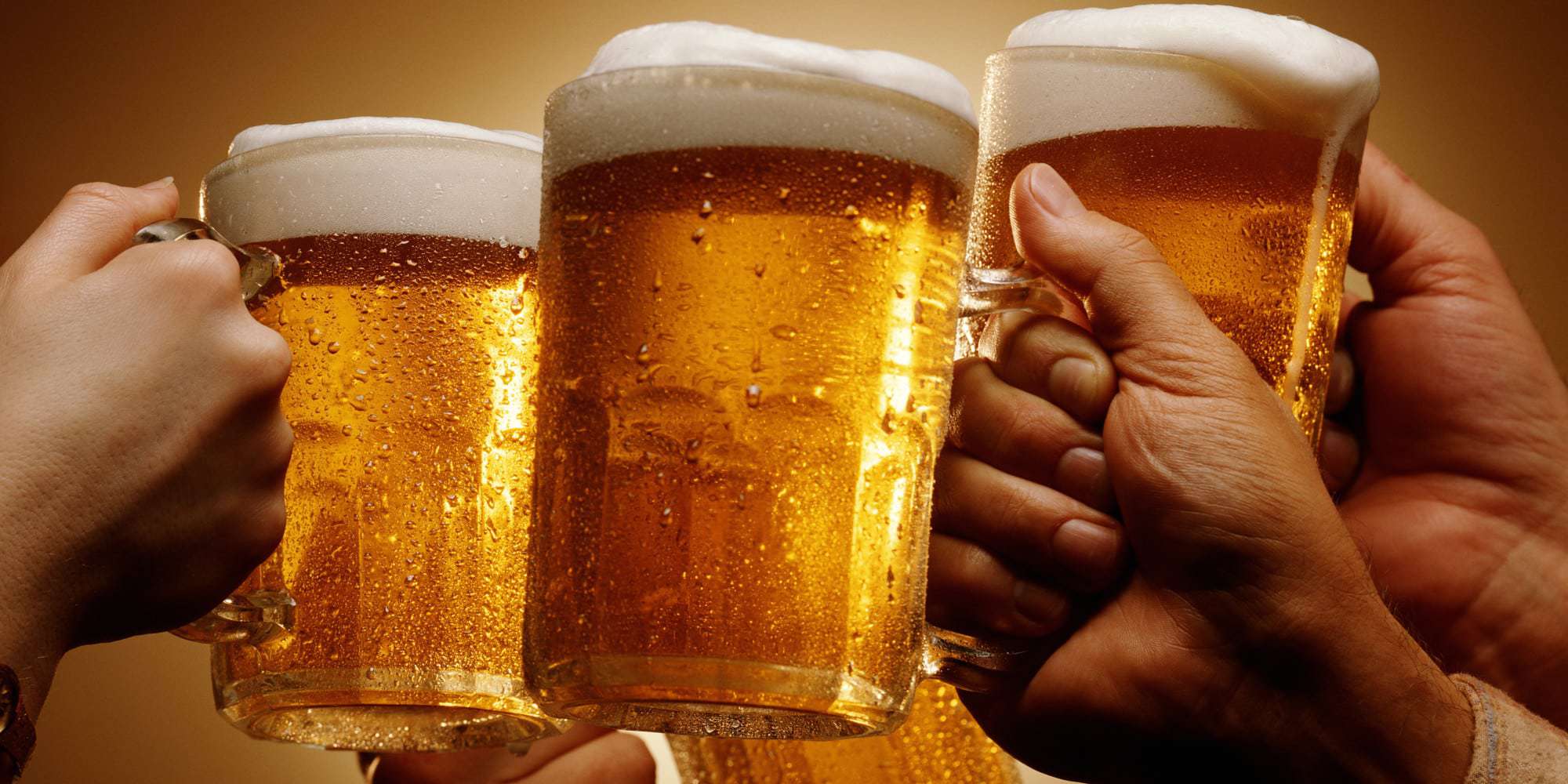 “Here’s to alcohol: the cause of, and solution to, all of life’s problems.” ~Homer Simpson

Beer. A beverage that makes you feel things. It can cause relaxation, nausea, shame, sadness, and/or joy! Everyone has a strong association with this beverage, be it positive or negative. However, today I want to talk about the positives. I want to tell you 5 reasons for why I think beer is awesome! 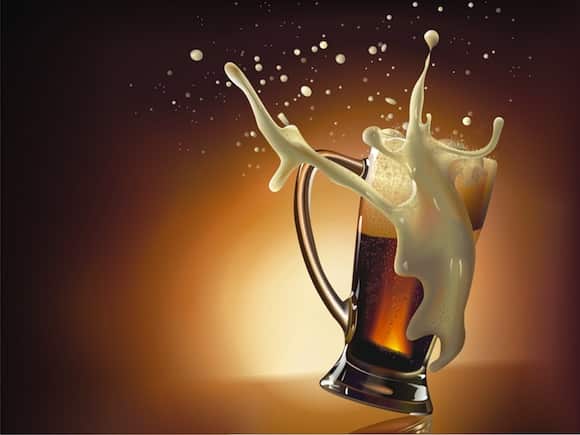 In my opinion, beer is one of God’s best gifts to mankind. I’m not talking about national American beer brands like Bud Light, Miller Light, etc. I’m referencing the varied and extremely flavorful craft beer that has seen a revival in recent years with microbreweries sprouting up everywhere. Craft beer is very different from the beer you consumed during your late teens and early 20’s. That beer is cheap, watered down garbage, and likely consumed just to get buzzed and/or to play beer pong. There isn’t anything particularly wrong with consuming that sort of beer (it is beer after all), but in my opinion, it doesn’t truly capture just how tasty beer can be! In summary, craft beer is delicious, and craft beer > national American beer brands!

Beer is for Everyone

Unless you have a legitimate allergy (and/or you’re basic), there is a beer out there for you! The range of beer options available for tasting feels unlimited. At the lower end of the spectrum we have lighter ales and lagers like pilsners and witbiers. As we move along the color continuum to pale ambers and browns there are hoppy IPAs and dunkel weizens. At the darker end, we have porters and stouts with their hints of chocolate and coffee. If that wasn’t enough, breweries are concocting experimental flavors of beer, which I fondly refer to as “beer-iments.” These beers can be uniquely delicious. For example, Wells makes a banana bread beer, and Terrapin has their Liquid Bliss, which is a chocolate peanut butter porter. Basically, try to expand your palate and sample a variety of beers because there is flavorful beer out there waiting for you to enjoy! 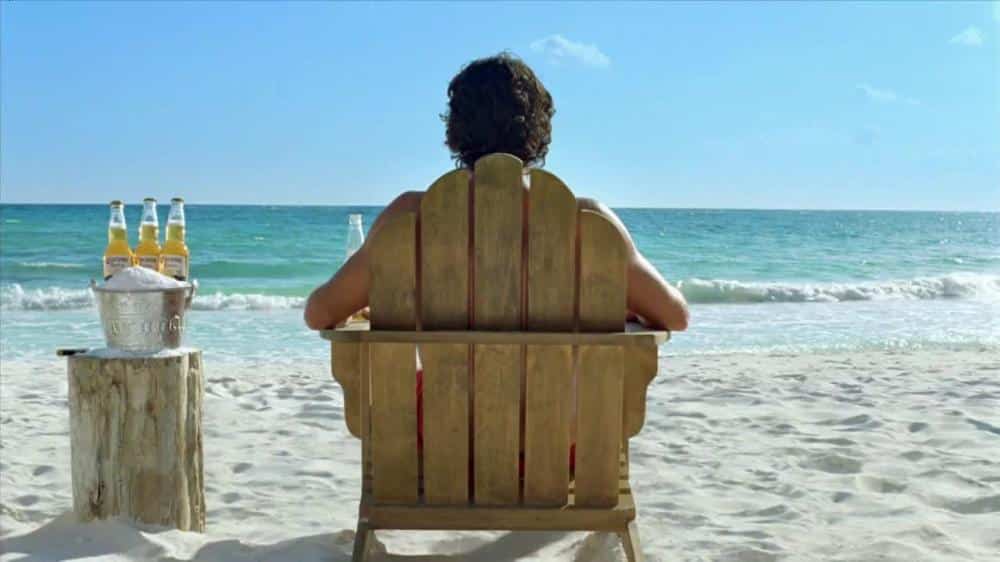 There is nothing more refreshing then coming home after a long day of work and cracking open a nice cold beer. Even better, having that cold beer on a ridiculously hot summer day at the beach, while playing a game, or when shooting the breeze with friends and family. For others, a good beer can help take the edge off awkward social encounters. Perhaps you don’t know anyone and want a little liquid courage to help you socialize with ease because you feel less inclined to chat with people.

Memories (…or Lack There of)

Some of my fondest memories were created during conversation and meals that involved beer. Sometimes the funniest memories are the stories you recount about shenanigans from someone drinking too much, like great aunt Carol getting a little drunk and learning how to dance the “Nae Nae.” Other times, the memories are for others, meaning those funny memories were made at your expense. Perhaps you don’t quite recall all the details, but you know that you made a fool of yourself and it was a good time! In essence, beer helps people bond and create shared memories, which leads to my last and most important point.

Beer provides a sense of community. Whether it’s at home with friends, at your local bar or brewery, beer makes people get out to socialize. Additionally, beer is good for business, especially given the trend for more microbreweries. These new businesses create local jobs and new venues for people to have social events. Beer is the catalyst to get people out into their community, helping us learn more about one another.

So duh- most people like beer, a lot, but why are you talking so much about it?

In a nutshell, beer brings people together and that’s important! Life is all about relationships. Not just with family or significant others, but with friends, strangers, and your community. We inevitably will experience hard times, and if we learn to lean on others for support it makes a world of difference for our emotional well-being. And guess what? Beer is often a catalyst for spending time with others!

I’m not saying that you need to drink to feel better, or that you should be drinking alcohol often. What I am saying is that beer brings people together, and for that we should be thankful! Opportunities for quality face-to-face interactions with others or discussions of sorrows and triumphs, regardless of the situation, few conversations are harmed by having a delicious beverage in hand. Rather beer often ups the appeal for hanging out with others, and to me that makes beer a big positive. Just remember Beer = awesome, but please drink responsibly!

The End of The Middle: What’s the Draw of Dysfunctional Family Comedies Anyway?