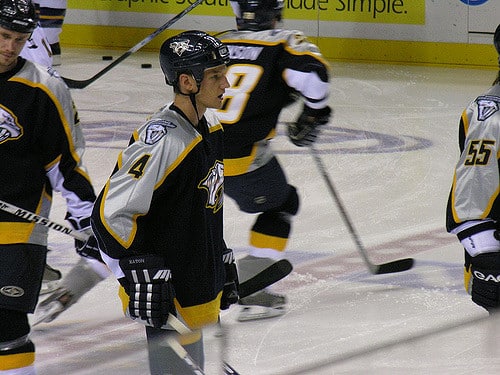 THIS HURTS. My heart hurts, my throat hurts, my head hurts (probably not as much as last article, we gave the Predators our hearts and ultimately became the bravest and most courageous city the NHL has ever seen. And now we are living with the consequences, a colossal vulnerability hangover. 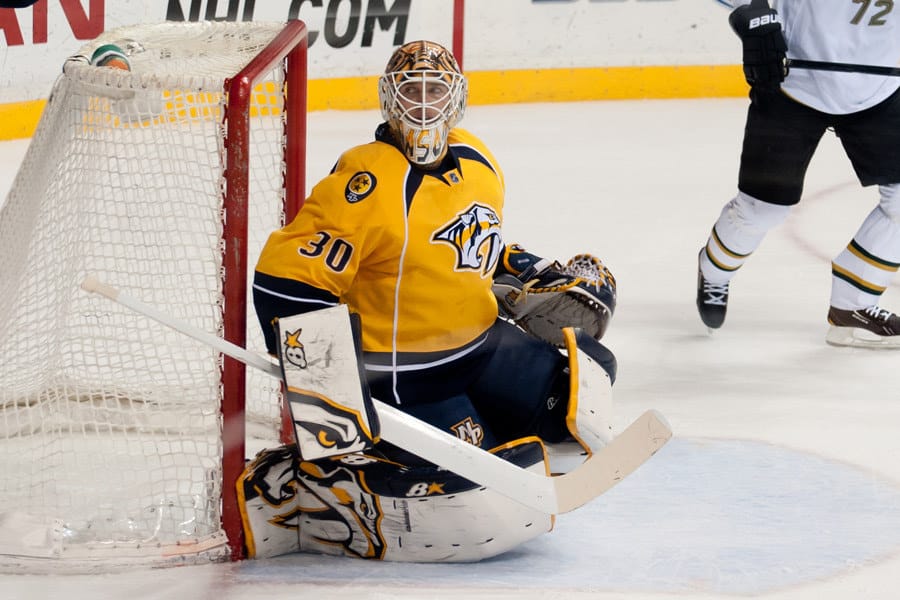 Tennessee, this isn’t our first rodeo. For example, Tennessee Football fans (#GOVOLS)– you’ve felt this way more than you ever hoped to if you accepted an admission offer after 1998. If you need more of a pinpoint to really understand vulnerability hangover, think back to November 2016 when you played Vanderbilt (and South Carolina) after being somewhat promised you would make it to them SEC Championship. Tennessee Titans fans will know what I’m talking about when I mention Super Bowl XXXIV… Kevin Dyson missed way more than 1 yard that game.

A vulnerability hangover is a cocktail of embarrassment, shame, and disappointment (with a garnish of guilt). It can sound like this…

“I was stupid to think we could have actually won.”

“We will never win.”

“I can’t believe I have to walk home in the shirt now (while wearing Predators shirt).”

“I can’t believe I bought this shirt.”

“I’m dreading having to see my boss tomorrow (who is a Penguins fan).” 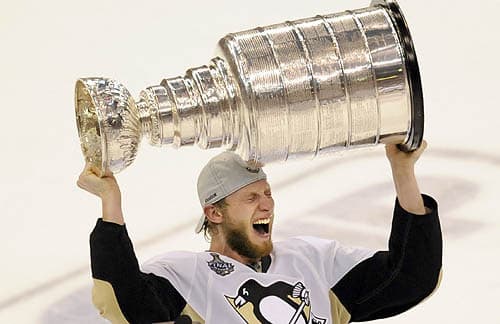 It is completely normal to have these thoughts after such a tragic loss where there was so much emotional investment. We were ALL IN. Just do a quick google image search of “Downtown Nashville Watch Party” and you get the picture.

In both celebration and in grief, communities typically unite. If you remember the 2010 Nashville flood, the citizens of Nashville came together to support one another and we completely complete rebuilt the city. I mean- COMPLETELY rebuilt an entire city with the help of almost 30,000 local volunteers. I’m not trying to compare the Stanley Cup loss to a natural disaster but my point is that Nashville isn’t just a normal city.

When a bone breaks, it only grows back stronger. After this series run, I feel like there is something in the air. I don’t know how to describe it exactly…but I feel more connected to the city of Nashville today than I did two months ago. I feel more loyal to this city and a sense of pride when I hear local radio stations saying, “we still stand with our Preds.” I feel eager for the Titans and Preds season to start up again.

I will always believe in Nashville.