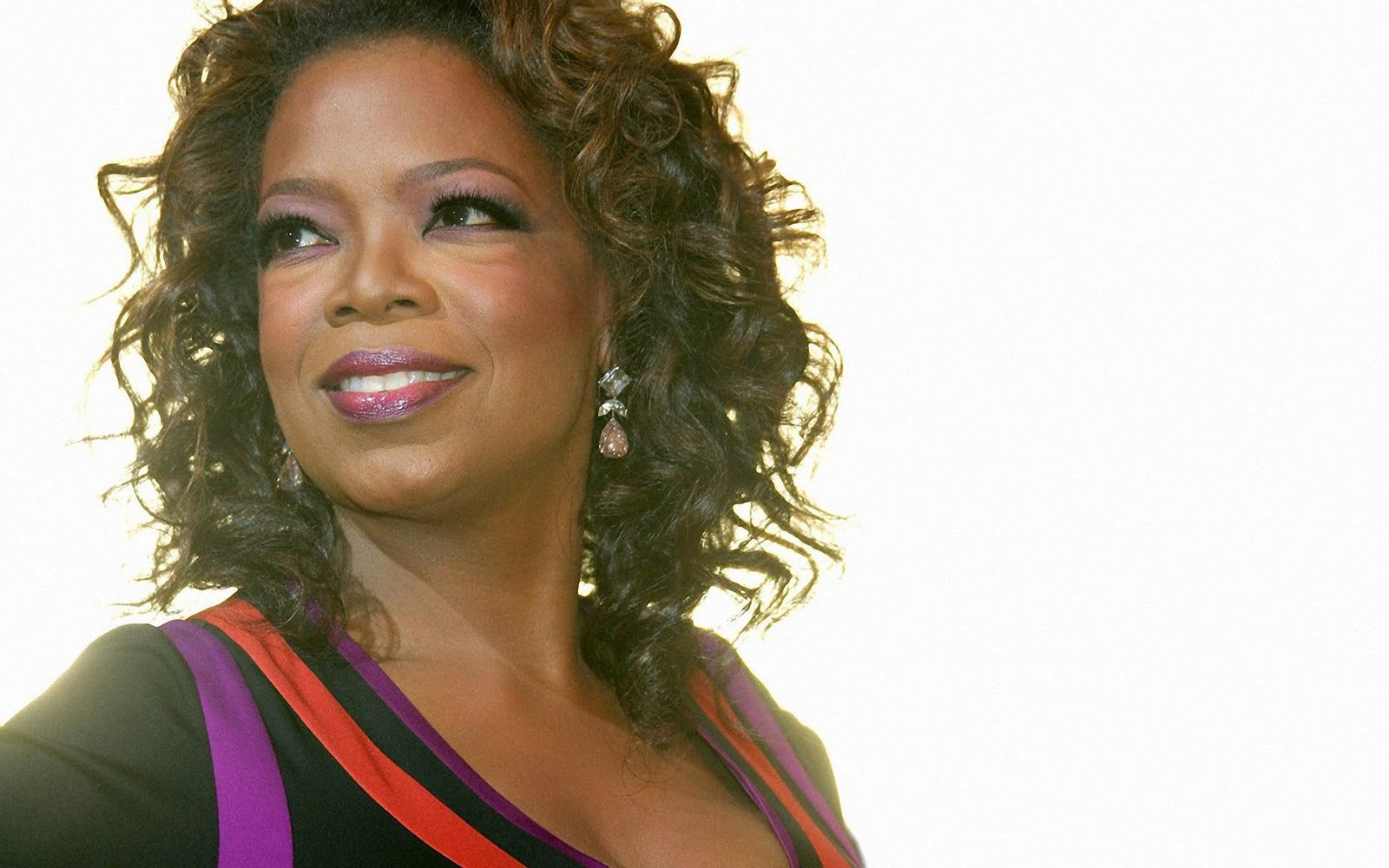 I vividly remember that at some point in my young life, I thought that I was going to have my wedding on The Oprah Winfrey show.

I started watching the Oprah Show when I was 10 years old, and I somehow figured that I would have my wedding on her show and that she would be my maid of honor. You can only imagine my disappointment when the Oprah show ended because that meant that not only my venue choice was no longer available, but also that securing Oprah Winfrey as my bridesmaid was going to prove more difficult.

I grew up watching Oprah, and as a matter of fact, I can’t think of anyone that I know who didn’t. Although Oprah’s face doesn’t grace our TV screens every day like when she was on basic cable, her Golden Globes speech happily made up for it. Though it was never up for question, her speech proved that she is still a force to be reckoned with.

Oprah made a huge impact on me growing up. Her ability to interview someone who most would consider utterly despicable and turn it into a must-watch event was uncanny. Her ability and composure were unmatched.  To say that I admire her is not sufficient. The level of respect that I have for her is an understand statement. Her acceptance speech for the Cecille B. DeMille award at the Golden Globes maintains her rank in my book.

“‘The Oprah Effect’ is an expression referring to the effect that an appearance on The Oprah Winfrey Show, or an endorsement by Oprah Winfrey, can have on a business. Because the show reaches millions of viewers each week, a recommendation from Oprah can have a significant and often unexpected influence for a new or struggling business.”

Is the ‘Oprah Effect’ still intact? I feel that the Oprah Effect has transcended passed the benefits of an endorsement into a true movement of social change. While accepting the Cecil B. DeMille Award for lifetime achievement at the Golden Globes, Oprah Winfrey delivered a speech that was both formidable and poignant; she brought the audience to their feet with a standing ovation and once again captured the attention of us all.

While the entire speech was moving, certain parts of it seized my attention. Oprah not only gave us a history lesson but kept us motivated that there can be good even in the ugliest situation. 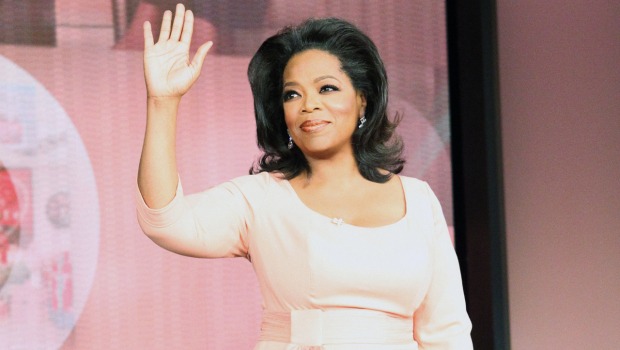 “I’ve interviewed and portrayed people who’ve withstood some of the ugliest things life can throw at you, but the one quality all of them seem to share is an ability to maintain hope for a brighter morning, even during our darkest nights.”

Oprah Paving the Road of ‘Firsts’

While remaining humble, Oprah was still able to remind us the powerful statement is was that she became the first African American Woman to receive the Cecille B. Demille Award. While some may say in 2018, should we still be having a ‘first’ anything? At this point as a culture, shouldn’t we have evolved passed ‘first?’ Unfortunately, we have not, and there is more growth to be done. There are so many firsts to be experienced in the African American community, and the lack of them should bring light to where we ARE as a culture as opposed to where we pretend to be.

“In 1982, Sidney [Poitier] received the Cecil B. DeMille award right here at the Golden Globes, and it is not lost on me that at this moment, there are some little girls watching as I become the first black woman to be given this same award.”

Oprah is known for being a remarkable interviewer, and she has interviewed what may seem like everyone—from Nelson Mandala to an overworked housewife—you name it, she had them on her couch.

“What I know for sure is that speaking your truth is the most powerful tool we all have.” Oprah’s truth is what has captivated us for all these years, and it is her truth that keeps us engaged to have more conversations about what can inspire us to make changes in a society that seems to be so fearful of change. Her speech had that intent to affect more than just the moment but lifetime commitment to improving what is wrong across all facets of human interactions.

“But it’s not just a story affecting the entertainment industry. It’s one that transcends any culture, geography, race, religion, politics, or workplace.”

She continues to make us want to be better through televisions and films to get us to think. Oprah is educating, enlightening, and inspiring us all not to accept the status quo but to be more than what we even think we are capable. I wait patiently for her upcoming coming role in the film A Wrinkle in Time directed by Ava Duvernay.

While Oprah was not my maid of honor, the contribution she has made to my life without ever knowing me is more than I could have imagined.

In my career, what I’ve always tried my best to do, whether on television or through film, is to say something about how men and women really behave. To say how we experience shame, how we love and how we rage, how we fail, how we retreat, persevere and how we overcome. -Oprah Winfrey

For more on Oprah and her legendary Golden Globes speech, listen in to our Shrink Tank Podcast episode of the subject here. 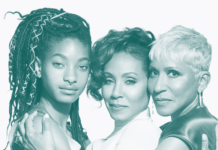