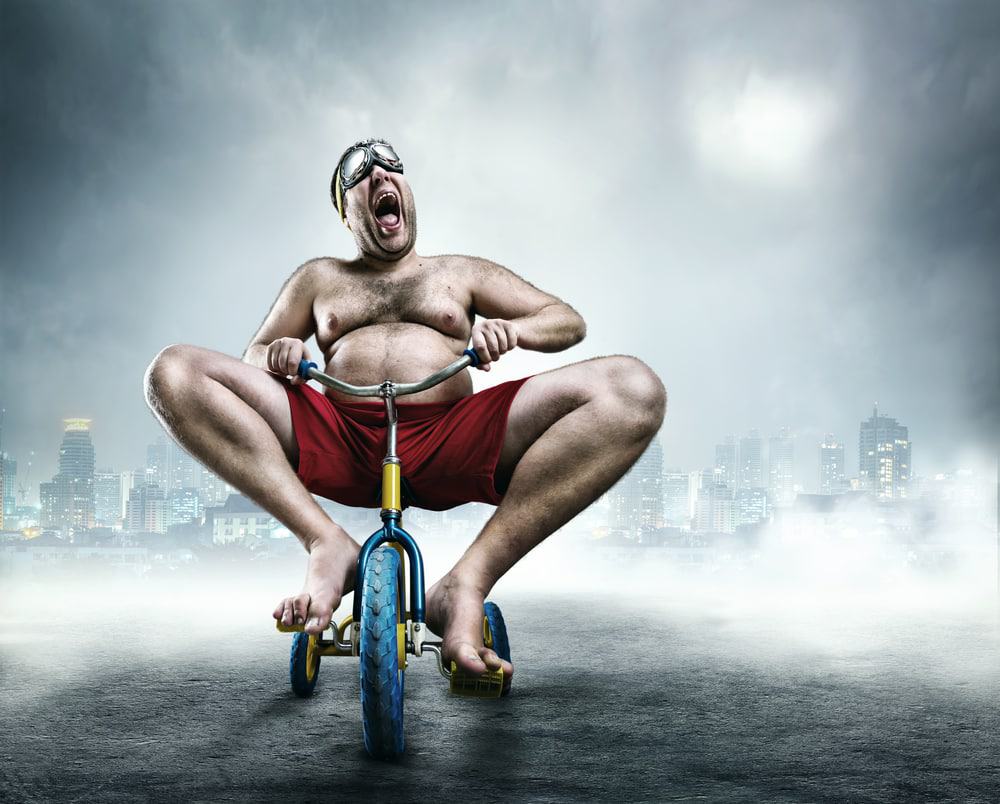 When someone suggested a book of funny stories from therapists, we fired that person immediately. It’s obviously a terrible idea, but inexplicably, we still decided to do it. Therapists are a notoriously uptight bunch. True story: a team of researchers put lumps of coal up the butts of 100 psychologists and they opened a Zales Diamond franchise less than a week later. And speaking of butts, there are lots of stories about poop in this book. There’s a reason for this. As Freud once said, “Mein Luftkissenfahrzeug ist voller Poop,” which translates roughly to “Poop is funny.”

This book is not all poop stories. There’s at least one story about pee as well. Other heartwarming stories are included as well about such things as public nudity, family dysfunction, catastrophe, and personal humiliation.

Some of you might ask, “Why publish a humorous book about therapists’ shame and neuroses?” But to you annoying people I say, in the words of my father, “Shut up and stop asking stupid questions!” Isn’t it enough to know that some therapists have a faint sense of humor? Or maybe they have a traumatic backstory to tell that made it a requirement for them to be funny…?

From the Chapter, “Tell Me Why You Came In Here Today” by Kristin Daley. The story of a psychologist’s psychologist and few well deserved trust issues. 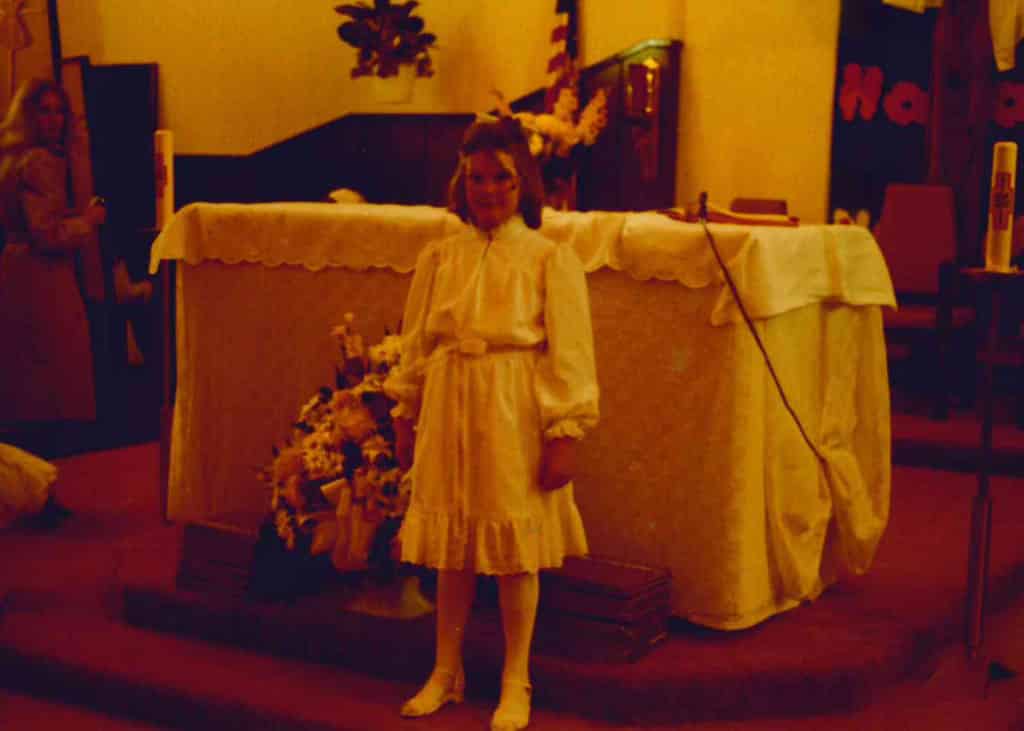 Mom and I had not been on good terms for much of my life, and it was unlikely to start to get better anytime soon. One of the major life lessons my mother imparted on me was to trust no one. My mother frequently made me the butt of her jokes; she indicated in various ways that I was too unattractive or foolish to ever become anything worthy of love.

Lesson 1: (age 6) “Let’s make Barbie a wedding dress because we know that she is pretty enough to get married one day.”

Lesson 4: (repeated throughout my life, but most often when I was disappointed by a rejection of some sort) “Kristin, in life there are race horses and there are work horses. You will always be a work horse.” This statement was usually followed by a quick segue to a discussion about her grandfather’s work on a farm with draft horses, further tying together the concept that my body more closely resembled that of a draft horse.

I always felt justified in my lack of trust toward her.

And From the Chapter, “Golddigger” by Jonathan Hetterly on how importance of the retrieval of a swallowed gold crown and pride can be. 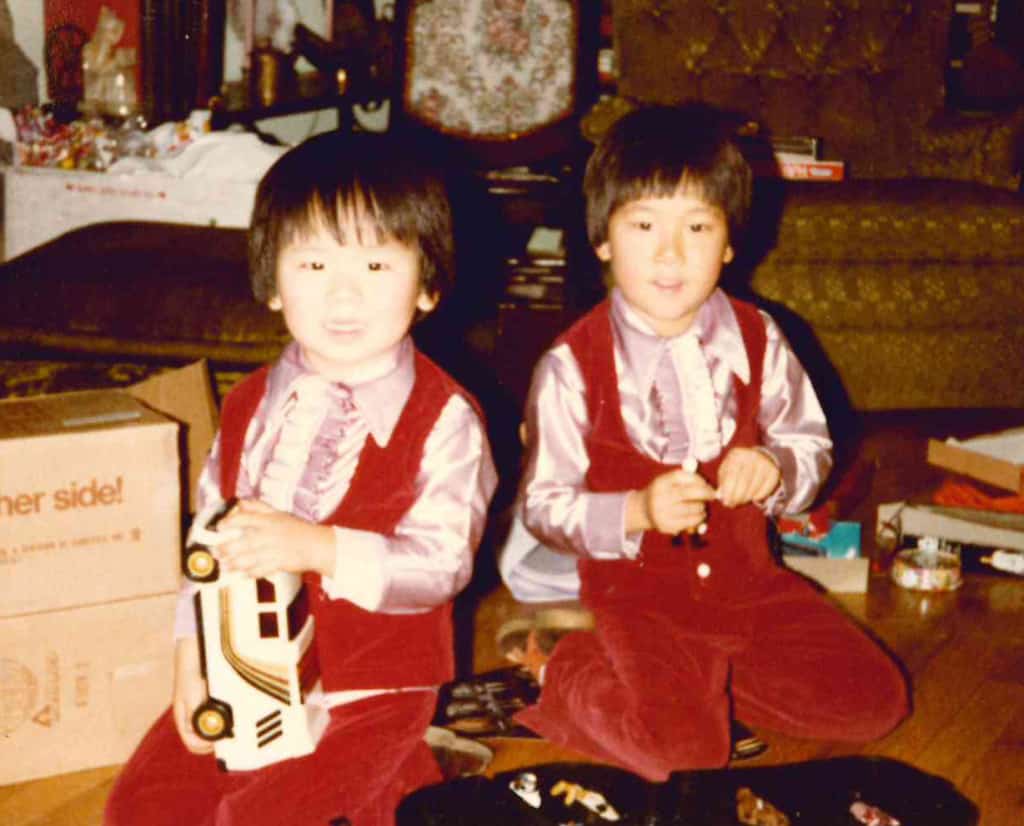 I don’t recall the first time I had to go to the bathroom. All I remember was grabbing a Ziploc bag which I am pretty certain I had stationed close to the bathroom. It was crunch time; it was gametime. So there I sat partially hovering over the toilet seat holding an extra large gallon Ziploc bag.

I don’t recall how long or how much, but I do remember the first challenge or unprepared scenario that came up, was that once I was finished, I didn’t know how I was going to wipe my bottom and then scan whatever poop was on the toilet paper to make sure my gold crown wasn’t dangling on it. I had to set the bag down, use toilet paper, and then look over it. After that, I picked up the still opened Ziploc bag and sealed it shut, while trying to get as much of the air out as possible so that as I squished it back and forth so as to avoid a large air bubble that may accidentally pop from too much pressure.

Mixed Shrinks isn’t for everyone, but in the spirit of David Sedaris and popular short, hysterical non-fiction, we present the true stories of excellent psychologists who are also damaged humans. These shrinks are willing to put it all out there for laughs but also real stories which should open a little window into the humanity of your therapist who is trying to help despite a childhood of crazy!

For more information or to buy your very own copy of Mixed Shrinks, visit HeroHousePublishing.com