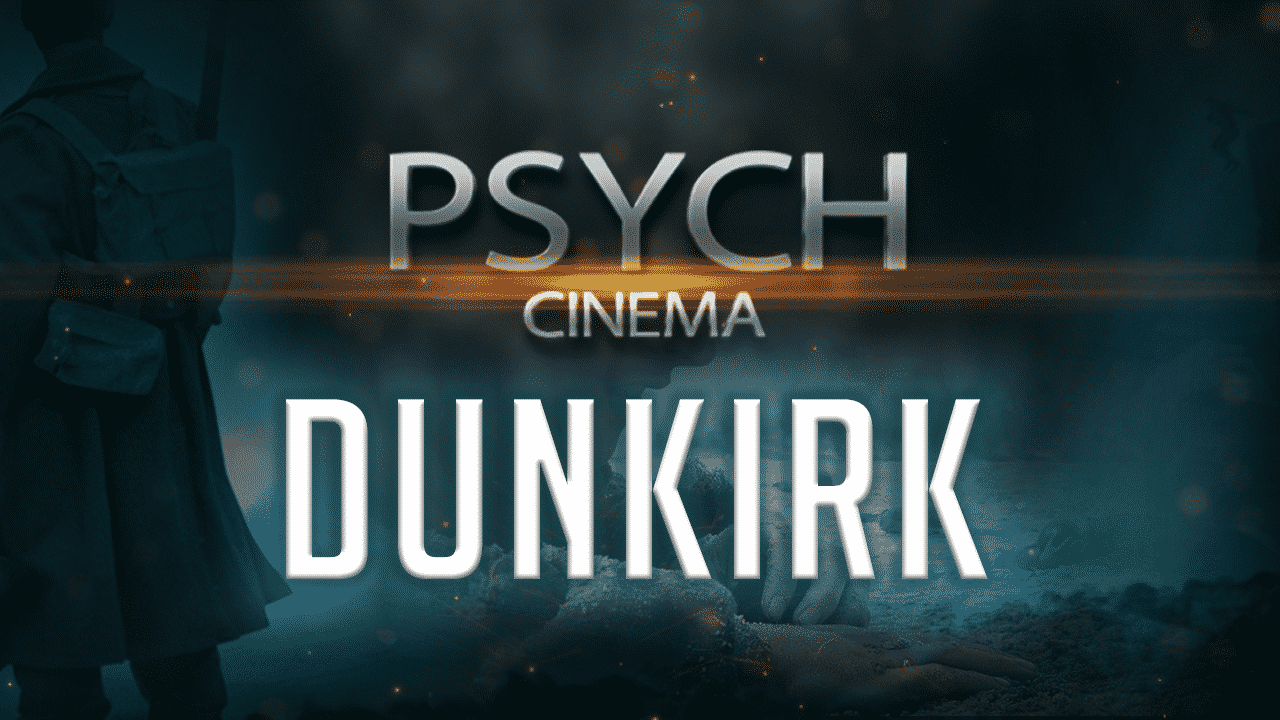 ‘Dunkirk’ subverts the tropes associated with “war films,” “blockbusters,” and “event cinema.”  Nolan’s film transcends its critical and commercial aspirations to become something extremely rare in cinema these days – it is a work of art.

Jonathan Hetterly, a licensed professional counselor, explores the psychological aspects of the films he watches and loves. In his analysis of “Dunkirk,” he breaks down the film’s two main psychological themes: the futility of war and the fear and threat of death.

Jonathan Hetterly had been eagerly awaiting Christopher Nolan’s ‘Dunkirk‘ since news first broke he was working on this film.  Despite limited knowledge about Operation Dynamo, Hetterly was nevertheless excited that one of the best filmmakers around was jumping into the genre of war films.  When news of ‘Dunkirk’ broke, it was expected and anticipated that Nolan would bring something new and fresh to a genre full of overused clichés.  Christopher Nolan films are more than just movies but instead have developed into cultural events.