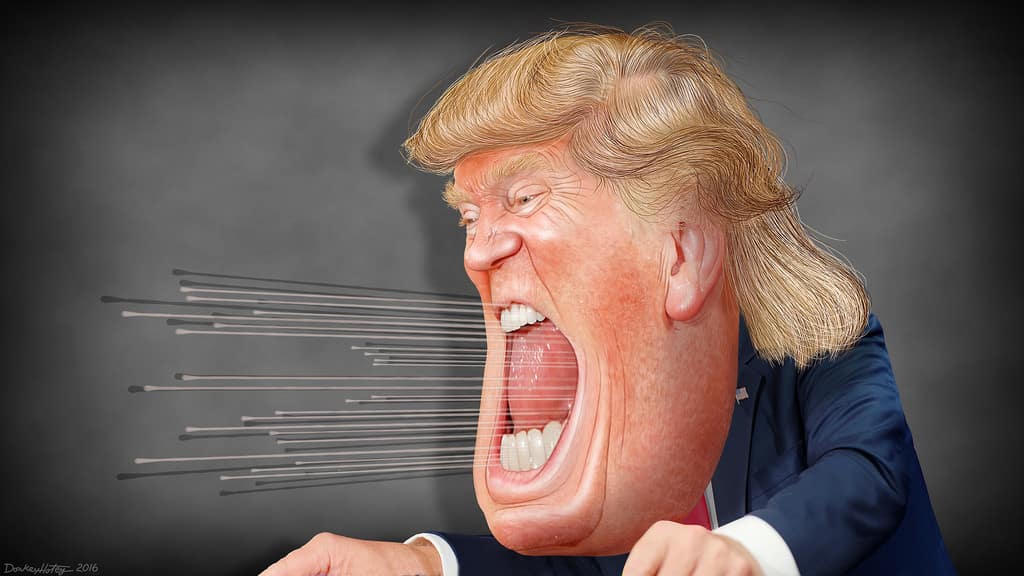 Countless article and commentaries have been written about the performance of Donald Trump as he faced Hillary Clinton in the first presidential debate. Political experts more or less agree that while he may have had a decent first 15 minutes, he began to make mistakes and became increasingly uncomfortable and interruptive as the night progressed. Many have expressed surprise that, despite being warned by his advisors and campaign manager(s) repeatedly that Clinton will provoke him to do just that, he was unable to avoid the trap. But what about the analysis of his performance from a psychological (expert) perspective? The short answer is: This was the ‘best’ version of Donald Trump you will see at a presidential debate; he cannot improve. The long answer is, well…longer. Read on.

I describe in a previous article how Trump’s personality is organized and maintained by a powerful psychological defense mechanism the specific objective of which is to deny he is anything short of amazing and flawless. His narcissism, or the feeling he is an exceptional individual who can do no wrong, is in fact rooted in deep insecurities about his self-worth. It is impossible for him to admit fault, apologize, or even entertain that he has failed at anything. This is because doing so would expose him, make what is unconscious conscious, and break the façade of excellence. For Trump, his financial wealth, his political success, his ability to attract attention from a large portion of the American population who root for him are all proofs of his greatness. If he questions his worth, he risks falling apart – psychologically. 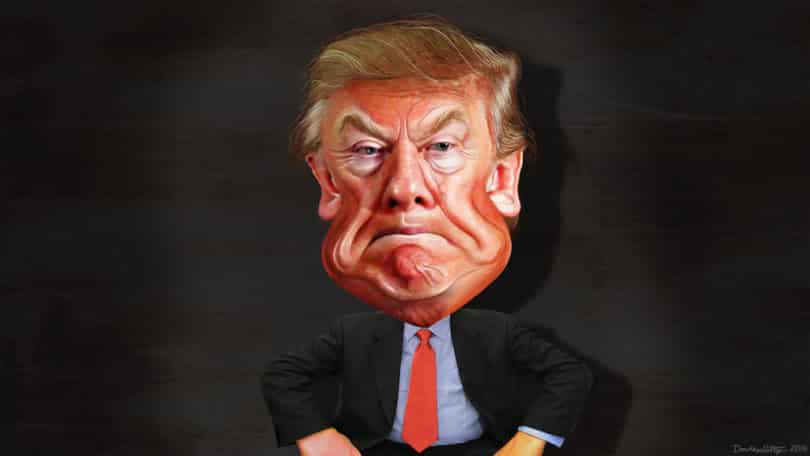 If you pay close attention to the behaviors of a narcissist, you notice their proclivity to masterfully manipulate situations in order to highlight their great worth and further confirm how amazing they pretend to be. They will avoid or deflect from any situation that risk exposing their vulnerabilities. Trump has been able to do this in the past year with remarkable success. Whether it is at a rally, during the Primary debates or during interviews, he always finds a way to avoid accountability for the inconsistent statements he makes and, at times, downright contradictory remarks. When he feels someone questions or criticizes him, he responds on Twitter; when he needs fuel for his greatness, he excites a crowd at a rally; and when he was not the center of attention at various points during the republican primary debates, he ignored other candidates until the focus returned on him. However, when the stakes increased his advisors cautioned him that the presidential debate is a different animal altogether. They insisted he had to be careful not to alienate undecided voters by being dismissive, condescending, and discriminatory. But in reality, it was psychologically impossible for him to have survived the kind of attacks experienced politician Hillary Clinton threw at him. Yes, he could handle a dozen or so minutes of damning criticism but not much longer. He actually beat my expectations by managing fairly well for about half an hour. And that, I argue, is the best Trump can do. Why is that? Why it is that Trump cannot ‘hold it together’ for 95 minutes? That’s because psychological defense mechanisms work best in controlled and predictable environments. And denial, a mechanism he often uses to shelter himself from revealing his insecure side, is no longer effective in an unfamiliar stage.

Every person who reads this article has experienced feeling slighted, weak, insecure and incompetent at some point in their lives. It is common for us to try to ignore such situations at first, but with time and healthy learning we gain the psychological fortitude to acknowledge a difficult reality: We make mistakes, we feel betrayed, we wrong someone: We have all experienced feeling fragile and emotionally vulnerable. And this is because, in the words of author Brené Brown, “If we are brave enough often enough, we will fall; this is the physics of vulnerability.” But Donald Trump equates vulnerability with weakness. And for a man obsessed with the concept of winning, losing an argument, losing money, losing a business deal, is indication of failure. 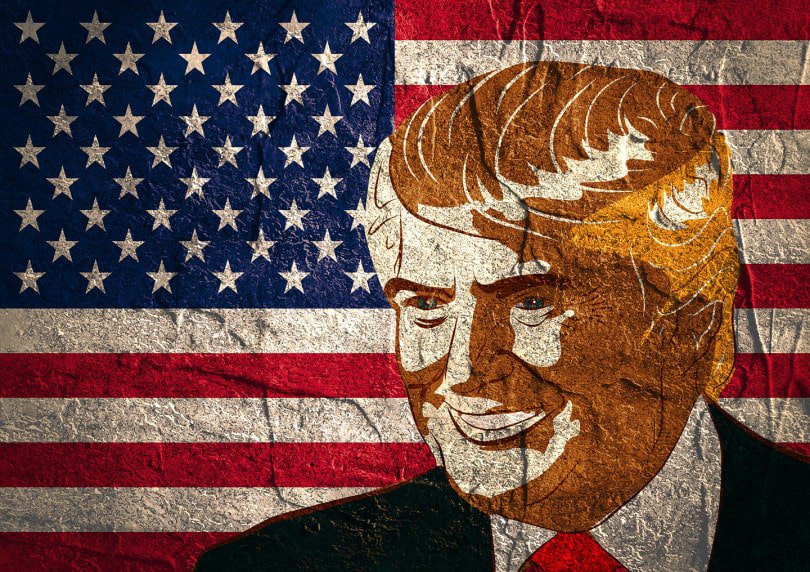 Apart from a few bumps here and there, Trump had managed to escape exposing his weaknesses for an extended period of time. But then came the presidential debate. He was in plain view of all – literally – for 95 minutes. And he couldn’t run away. Gone was his ability to control the outcome of a conversation (he interrupted Clinton 51 times). Gone was his ability to gain strength from the cheers and chants of a dedicated audience. Gone was his ability to deflect conversations at will for an extended period of time as he had so effectively done in his staged ‘press conferences.’ It was Trump exposed as he had never been since becoming an adult. Cornered, and with no familiar territory to ground him, he could no longer effectively blame others (although, when Clinton sarcastically suggested she had a feeling she will be “blamed for everything that ever happened” he responded “why not?”). And by the end of the debate, he had walked right into the fire, in similar fashion to a bullied child digging themselves deeper into a hole by trying to argue back. For once, the tables were turned and Trump became the victim that couldn’t run away. He had no option but to face a powerful opponent who took full benefit from the opportunity to expose him by reminding him of some of the many discriminatory comments he has made over years of public life. Since he could not walk away to a ‘safer’ place, Trump had no other option but to stand uncomfortably still and lean awkwardly forward as he heard Clinton’s attacks that her team had carefully planned she would deliver on this critical night.

After 95 minutes of being trapped in this situation, Donald Trump knew he had to regain control fast. So as he left the discomfort of the debate room for the comfort and familiarity of the cameras and microphone of reporters in the Spin Room, he had to quickly deny what had just happened. And in a manner remarkably consistent with a narcissist who has a fragile sense of self he had to use another effective defense mechanism: Excuses. This time, he chose to blame technology: “My mic was defective within the room… I wonder, was that on purpose?”