Home Articles ENTERTAINMENT Psychological Analysis of 13 Reasons Why: The Unrelenting Anguish of Suicide 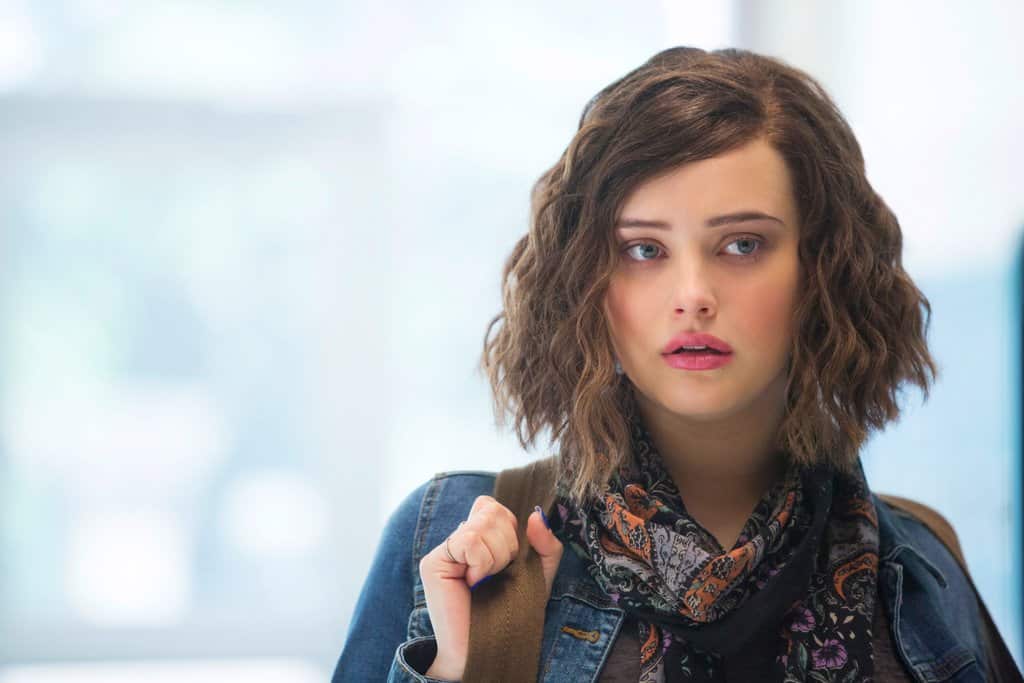 I never thought I’d have a client end their own life.  13 Reasons Why‘s focus on teen suicide was an unsettling experience and reminder of the pain suicide inflicts on everyone. 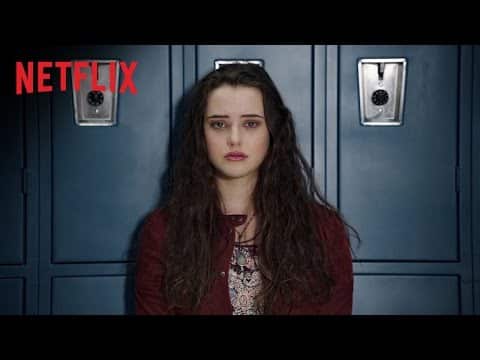 I remember the first time I had a client who was suicidal.  I was a graduate intern.  I was helping facilitate a group for addicts with mental health disorders when a member admitted to everyone they were considering ending their life.

They wouldn’t be my last client to contemplate suicide.

I remember one of the first times I had a client attempt suicide.  I received a phone call from the parents describing the situation as it continued to escalate.  My client was attempting to evade his parents, emergency responders, and the authorities.

They wouldn’t be my last client to attempt suicide.

And I remember the first time I had a client commit suicide.  I received an email from the client’s psychiatrist, informing me that this young person we shared as a client had ended their life earlier in the day.  They wouldn’t be my last client who ended their own life.

In the past seven years that I have been a practicing mental health counselor, I don’t think a single week has past where I haven’t worked with someone who was contemplating suicide, had previously attempted suicide, or was dealing with the impact of a loved one’s suicidality.  And my professional experience has made it virtually impossible to watch Netflix’s new series 13 Reasons Why without scrutinizing every single detail of the show and its message.

Most Are Left With Unanswered Questions

Although I believe the show has numerous flaws and shortcomings, 13 Reasons Why masterfully manipulates one of the hardest aspects of suicide to reconcile – the question of why.

Why did a person decide to end their life?  What were the reasons?  And what could or should have been done differently?

13 Reasons Why centers around Hannah Baker, a high school junior who has killed herself.

As the show begins, one of her closest friends, Clay, receives a box of cassette tapes where Hannah narrates the reasons and people that led her to end her life.  Based on the bestselling young adult novel by Jay Asher, the main story is a partial wish fulfillment for anyone who has lost a loved one to suicide.  It provides Hannah’s family and friends in great detail the reasons why she chooses to end her life.

According to results from five studies published during a ten-year span,  it is estimated that anywhere from 15-38% of people who die by suicide leave a note. This research reveals that the majority of family and friends are left to piece together the warning signs and reasons without information from the deceased.

I remember a specific client dealing with the death of a loved one.  The unanswered questions and the impossibility of ever answering those questions were at the root of their distress.  My client spoke with the authorities and poured over the autopsy report.  They experienced guilt and blame, just like Hannah’s friend Clay experiences throughout the show.  My client also struggled with survivor’s guilt, feeling like happiness in his life was undeserved.  I know my client isn’t the only person who struggles with these feelings of blame, guilt, and despondency, knowing that their deepest questions can never be answered with any certainty.  They are left to press on in a life full of unresolved tension and unanswered questions.

The Ignorance of the Power of Insensitivity

The show has stirred a lot of reflection in me about grief, warning signs, and how much people are ignorant of the slights and offenses they can inflict on others. Most of the ignorance with the characters in the show doesn’t derive just from insensitivity (although many of the likable characters are guilty of moments of insensitivity). No, I believe the majority of the ignorance comes from the inability to communicate with others. 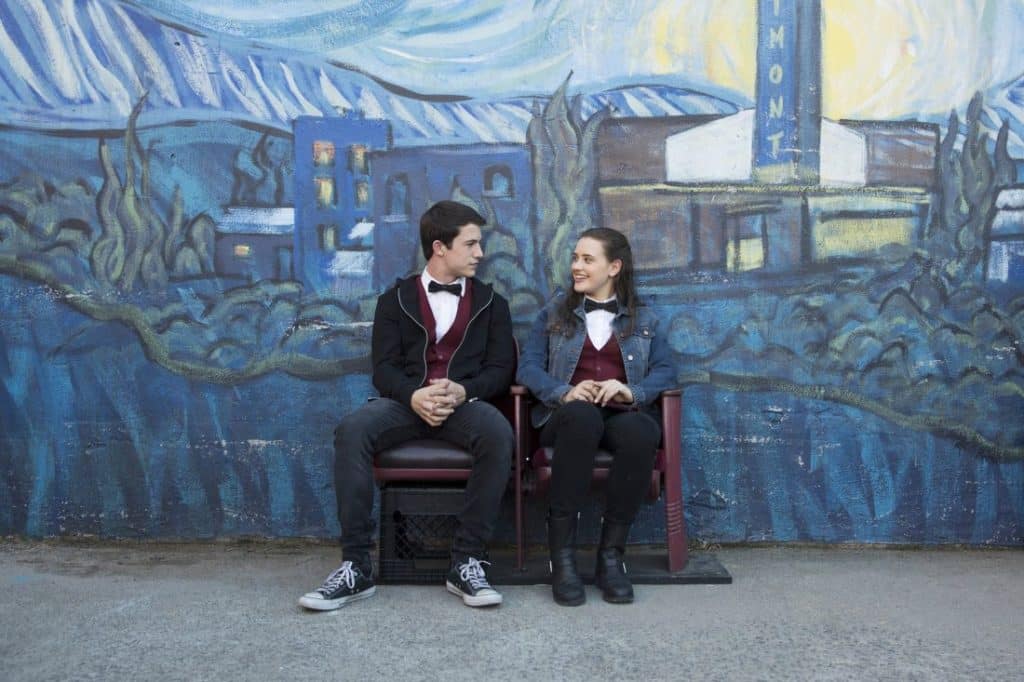 Hannah’s tapes and her voiceover provide clarity in her thoughts and feelings that she struggles to convey in face-to-face conversations.  Clay is a textbook model of the introverted, awkward guy that is passive both in communication and in action.  13 Reasons Why masterfully captures the difficulty teens (or anyone at any age) can have with honest communication because communication requires vulnerability, and vulnerability is scary and hard for most people.

Anyone struggling with mental illness could also attest to how difficult it can be to communicate with others.  One of the great tragedies in the show and in real life is that for some, it’s easier for them to end their own life than to be able to say what they’re feeling to another human being.

Can 13 Reasons Why Be Both Entertaining and Educational?

The creators of 13 Reasons Why, including executive producer Selena Gomez, have gone to great lengths to emphasize their desire for this show to spark deeper conversation about suicide, rape, and cyberbullying.  They’ve emphasized that mental health professionals were consulted about many of the sensitive and controversial aspects of the show.  There is even a 30-minute companion show titled, “13 Reasons Why: Beyond the Reasons” where folks involved with the show, including mental health professionals, discuss scenes dealing with sensitive issues.

As a mental health professional not connected with the show, I believe 13 Reasons Why merits greater scrutiny about how successful it is (or is not) in addressing these topics with accuracy, believability, and sensitivity.  The show has gotten both praise and criticism for some of its controversial decisions, including the graphic depiction of Hannah’s suicide, lack of discussion about depression and mental health, and not including one positive portrayal of teens getting help from adults or mental health professionals.

There is a lot to appreciate and admire about this show.  There are also problematic aspects of this show that cannot be ignored.  Stay tuned in my multi-part series where I will explore:

If you want to talk to someone or are experiencing suicidal thoughts, text the Crisis Text Line at 741-741 or call the National Suicide Prevention Lifeline at 1-800-273-8255. Here is a list of international resources.