Fear the Walking Dead hit its stride down the stretch of its sophomore season.  A big reason any television series clicks is having compelling characters.  Fear now has several, and my favorite is Nick Clark (Frank Dillane), a junkie turned zombie apocalypse survivor extraordinaire.  In addition to his battles with inner demons and frayed family dynamics, what has made Nick fascinating to watch is how readily he has adapted to zombie world.  After all, he was the first in this spin-off series to figure out how to camouflage himself from zombies by coating himself in their blood and guts (for the uninitiated, zombies smell human flesh). 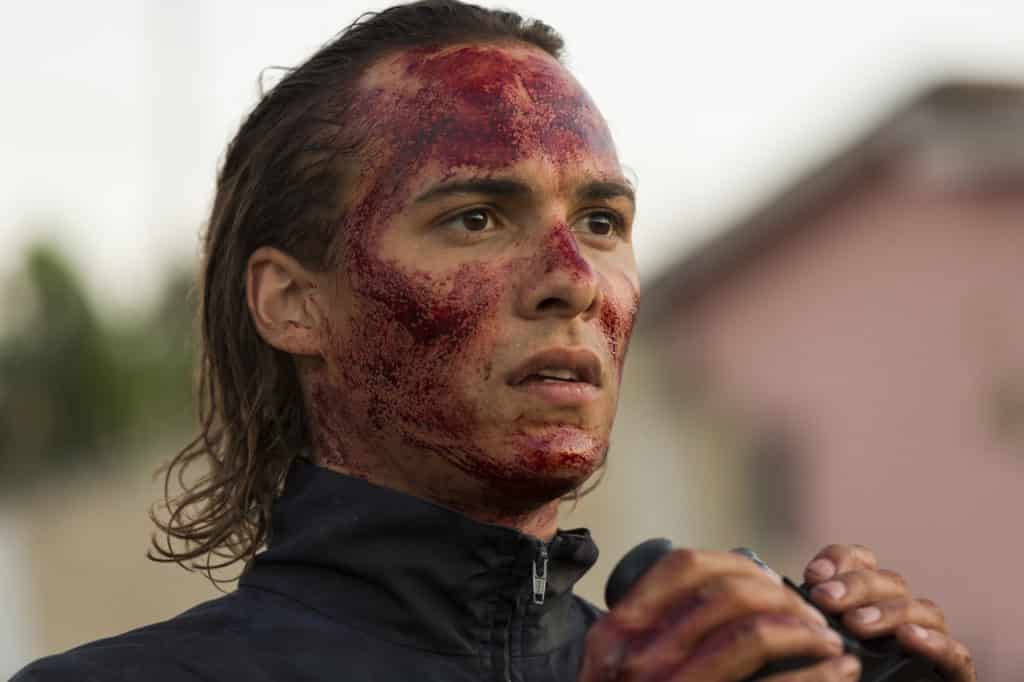 In contrast to other characters, it is clear that Nick’s brain is built different.  He reminds me of an elite athlete who doesn’t get fazed by pressure like everyone else.  He stays cool and can think straight, even when his life is very much in the balance (like negotiating with a brutal drug dealer who has him at gunpoint).  There is reason to think that his brain actually is different.  Research has identified Negan).  Such a swing would be all the more reason to watch Nick and this show.

In a previous post I defined my Heroism Quotient (HQ) and Villainy Quotient (VQ).  I rate pop culture heroes along five factors (0-20), yielding a Heroism Quotient (HQ) with a maximum score of 100.  The higher the HQ, the more heroic the hero.  The factors are inspired by the thinking of Dr. Philip Zimbardo, who has explored heroism following his ground-breaking work on the roots of evil with the Stanford prison experiment.  Here’s how I rate Nick on the HQ factors:

1. Acting in service to others in need, or in defense of an ideal:

At the outset of the series, Nick was out for himself, as would be expected of an addict.  But in recent episodes his motivations have mainly been about saving fellow refugees, including families and children, from slaughter.  He gets a solid 15 out of 20.

He gets almost a max score here, a 19, because he really is acting on his own volition.

Nick has seen a lot of carnage since the apocalypse started, so he definitely knows what could happen to him if things go sideways (20).

Although he recognizes risk, it’s less clear how accepting he is of potential sacrifices.  Would he let someone he cares about die to save his group?  Denial is part and parcel of the addict mindset, so I give him a 12.

He gets 14 for this factor because he seems to be acting on behalf of those he now leads.  But I shaved some points here because of the possibility that he’s also motivated other factors (romance?  prospect of using again?  adrenaline rush? satisfaction of controlling others?). 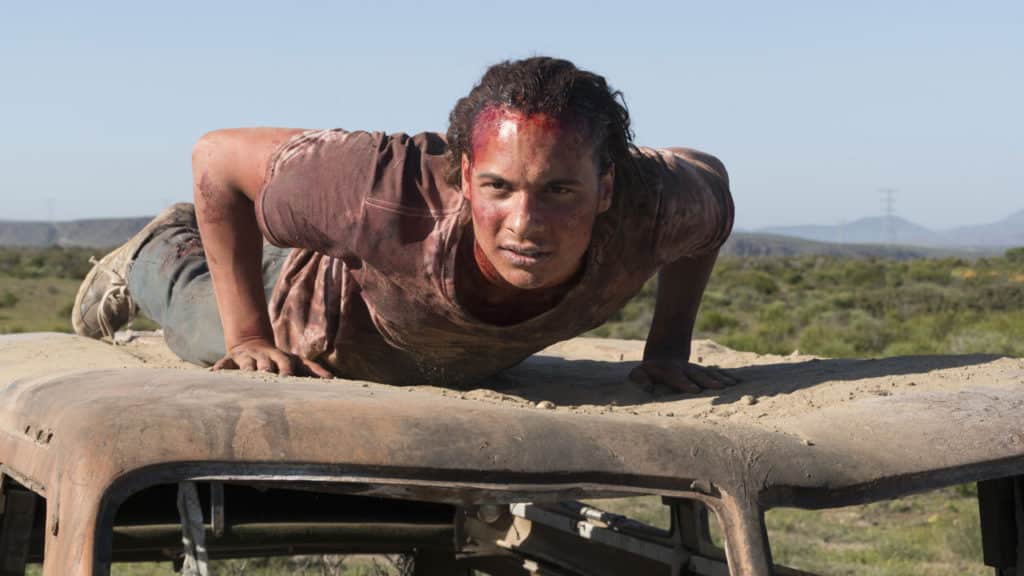 Total these 5 factor scores and Nick’s HQ is 80.  That’s a very high score, in the range of Ellen Ripley from Aliens (HQ 88) and George Bailey from It’s a Wonderful Life (HQ 82).  If he does take a dark turn, I’ll be back to rate him on the VQ.