Home Articles TV + MOVIES Top 10 Movies about Asperger’s and the Autism Spectrum, According to a... 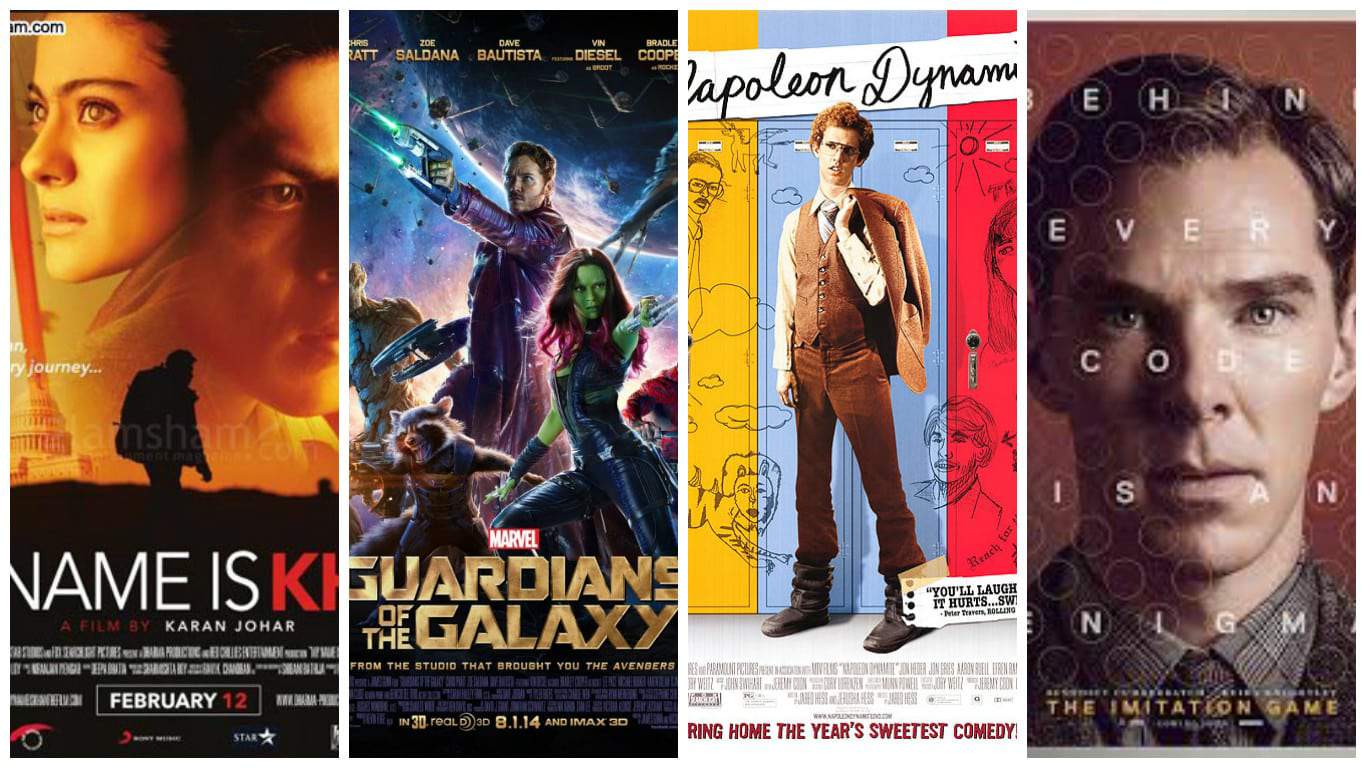 I am a child psychologist who specializes in the area of Asperger’s. People who have Asperger’s tend to be above average in intelligence, demonstrate a special interest in a particular subject, and possess a deficit in social and nonverbal communication.

All people who are Asperger’s—or Aspie for short—are different from one another. However, they do share the common traits of social deficits, special interests, and high intelligence.

Pop culture has offered many portrayals of the Aspie mind in film, television, television, and books. Sometimes the producers of this content get it right and sometimes miss the mark.  Here are 10 films in which Asperger’s was portrayed.

Adam is a romantic film about a neurotypical woman and an Aspie man and how they navigate their differences and love for one another. In some senses, Asperger’s is decently portrayed; however, I felt it was a rather extreme stereotype of an Aspie and not a very good depiction. Asperger’s is specifically mentioned in the film and the ending leaves a bit to be desired.

9. Guardians of the Galaxy

This film is one of Marvel’s best, and while it is not about Asperger’s, one of the central characters is Aspie. His name is Draxx and his special interest is knives and his literal interpretation of language and relationships is endearing.

Based on the book about the lives of Jerry and Mary Newport, Mozart & The Whale explore the lives of two people who fall in love and come to grips with how Asperger’s affects their relationship. This film is a real tribute to the realities of Asperger’s, and I found the performances believable and accurate.

“People with Asperger’s want contact with other people very much; we’re just pathetically clueless at it, that’s all.”

While never spoken, Napoleon has all the characteristics of an Aspie. His socially awkward but truly genuine efforts are endearing and set you up for a shocking finale. The movie is hysterical and shows how even the most awkward and ignored kid in school, can win everyone over with a surprising superpower.

In The Imitation Game, Alan Turing is portrayed as being high functioning on the spectrum through his brilliance and his supreme deficit in social skills. He is brilliant but has absolutely no people skills at all. And because of Asperger’s and his mind, we now have computers.

Still relevant after the events of 9/11, My Name is Khan accurately depicts the story of a Muslim man who is an Aspie. And due to his eccentric behaviors, he attracts the attention of security resulting in him being considered a terrorist. The story brings in a therapeutic element and is one of the more accurate depictions of how Aspie’s can be stereotyped and misunderstood.

The multi-award-winning film, Temple Grandin share the epic life story of one of the world’s most famous people who lives on the Autism Spectrum. Claire Danes provides an amazing performance and shares the story of how difficult it can be growing up on the spectrum but also shows how these people are superheroes walking hidden among us.

“I can remember the frustration of not being able to talk. I knew what I wanted to say, but could not get the words out, so I would just scream.”

This film absolutely blew me away! Not only is it an incredibly accurate depiction of Asperger’s, but is also based on a true story. Through the art of claymation, we follow the pen-pal relationship between a girl living in Australia and an older Jewish man from New York. This film is the best educations one can get regarding living on the spectrum. Warning: this film is not appropriate for kids and does have a rather dark side. Please be sure to watch through to the end!

Another film based on a true story, Ben X explores the tragic teenage life of an Aspie who is horrifically bullied, lonely, and misunderstood. We explore his process of being diagnosed later in life as a teenager as well as how he copes with daily life. I have never seen the film more accurately depict the sensory issues of an Aspie as well as the horrific bullying many Aspie kids suffer. This is another film which is not appropriate for children and is difficult to watch. Keep in mind the film is in Dutch with subtitles, but it is easy to watch. Here is a video review of the film.

And finally, my favorite film depicting aspects of Asperger’s is in the 2016 release of The Accountant.

Ben Affleck has completely won me over in his superb performance by portraying one version of a rigid Aspie who requires unchanging routines. The movie is exceptionally violent and depicts a father with Aspie traits who refuses help for his children. As a result, the family is destroyed, but all is not lost. The Accountant finally provides an Aspie trade as a true superhero.

Pay special attention to the last minute of the film with one of the most shocking endings I have ever seen in a movie.