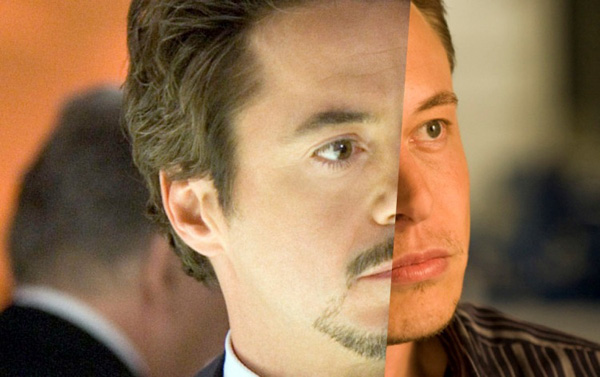 For more information on Elon Musk, check out our episode of the Shrink Tank Podcast titled “The Psychology of Elon Musk.”

To study Elon Musk is to see the future.

Comparisons between Iron Man and the billionaire tech inventor are obvious. Rocket technology, massive solar farms, self-driving cars, artificial intelligence, and rapid hyper-loop transport all sound like they belong in a Marvel film.

But they are straight out of the mind of Elon Musk, the multibillionaire responsible for the Boring Company and it’s infamous ‘Not a Flamethrower‘, space X, Tesla Motors, and a future manned mission to Mars.

Let’s look at the comparisons between the two:

Beginning at the age of 12 with the sale of his first computer game, Blastar, Elon Musk appears to have been driven to see into the future with a passion rarely seen in humanity’s history.

Similar minds have existed including Sir Isaac Newton, Mark Zuckerberg, Bill Gates, and Steve Jobs. In many cases of the obsessed and driven mind, amazing achievements result. However, their success is strewn with the litter of failed marriages, strained or lost relationships with children, and stressed out employees who can never measure up and burn out. The willful, “overcome all odds mentality” in Iron Man as well as through Stark Industries. 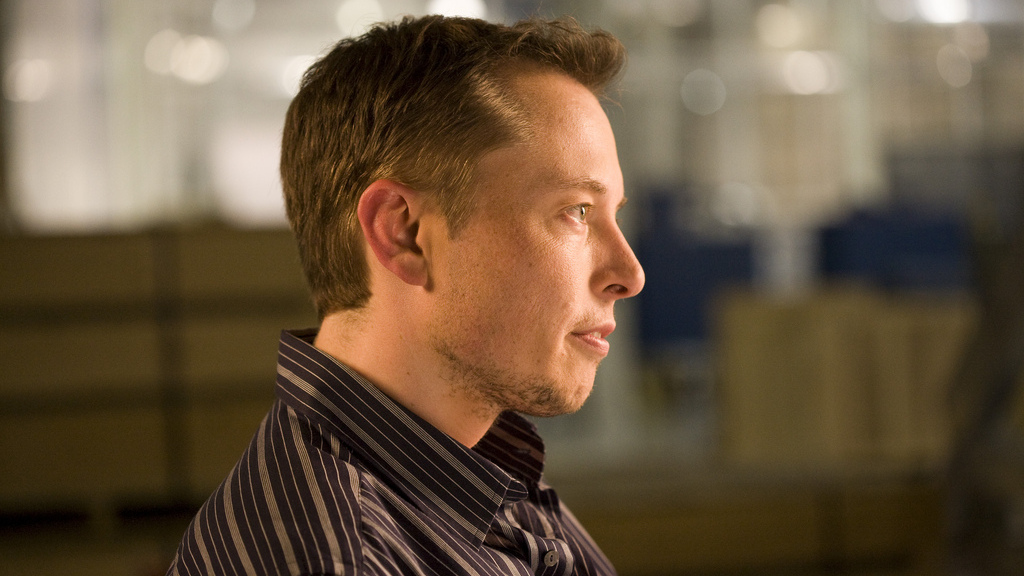 Recently, a friend of mine questioned whether I would trade Elon Musk’s lifestyle for his $12 billion and fame. And after thinking about how amazing that lifestyle might be, I could not do so because the relationships I have are more important than the stress commitment of 100-hour work weeks.

I think it’s a combination of issues including intellectual and emotional resiliency as well as an unmatched internal drive. However, as is the case with most superheroes and just like Iron Man, a trauma needs to exist. Elon Musk experienced ongoing chronic trauma through constant verbal and emotional abuse from his father.

He also underwent daily bullying from kids. One specific event was in his school in South Africa in which a group of boys grabbed him and threw him down a flight of stairs. The boys then beat him mercilessly until he lost consciousness. The injuries he sustained continue to plague him to this day regarding including damage to his septum and difficulty with breathing.

“They got my best [expletive] friend to lure me out of hiding so they could beat me up. And that [expletive] hurt.  For some reason, they decided that I was it, and they were going to go after me nonstop. That’s what made growing up difficult. For a number of years, there was no respite. You get chased around by gangs at school who tried to beat the [expletive] out of me, and then I’d come home, and it would just be awful there as well.” 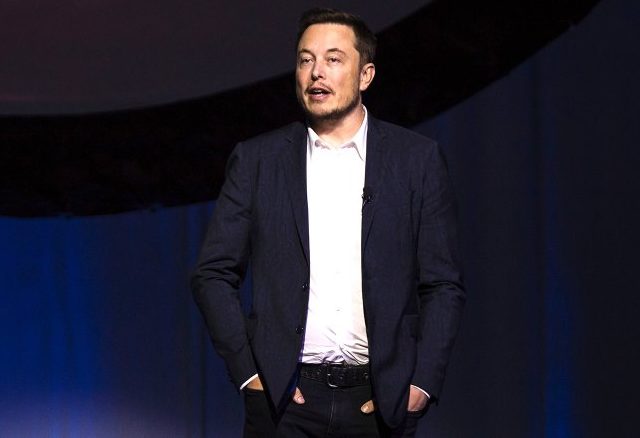 The emotional and verbal abuse throughout childhood likely drove Musk into his own his intellectualization and science fiction dreams as a survival mechanism. His dreams and vision were expressed early on through computer programming and ultimately through creating technological masterpieces which will change the way humanity lives on the Earth. I think it is highly likely that without trauma, Elon Musk would not be a household name.

And while the trauma is a tragedy, he has exhibited Posttraumatic Growth.

Such growth, as opposed to Posttraumatic Stress Disorder (PTSD), allows a person to grow into a bigger and better version of themselves due to the trauma. I believe Elon Musk experienced this growth but likely struggles with these demons of trauma and which may even be fuel for the imagining of his creations.

“Without trauma, Elon Musk would not be a household name.” 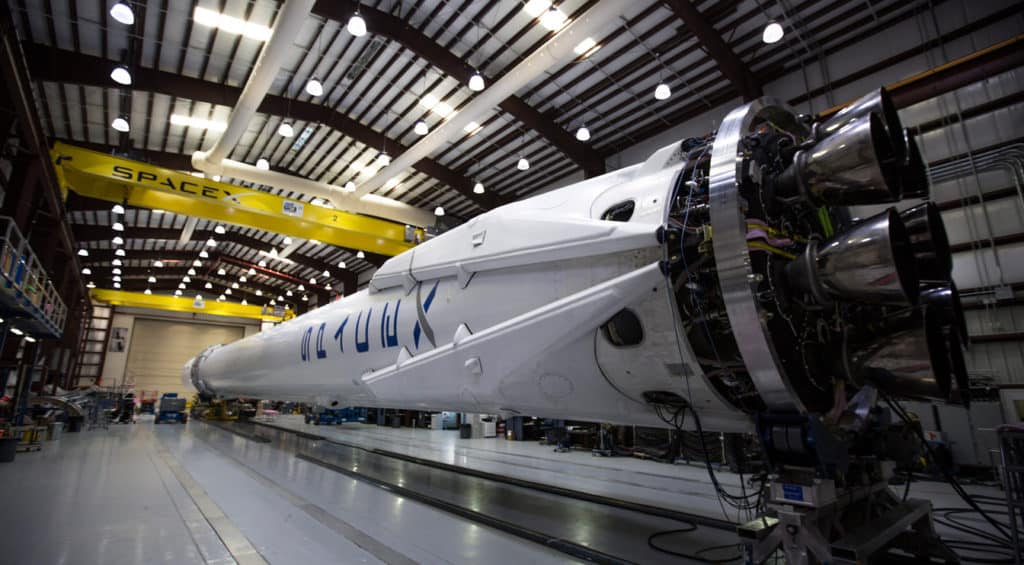 I would very much want to know the man personally and to explore the duality between his driven work ethic and his clear passion for improving humanity. According to individuals who work for him, his job interviews are grueling with intense and unnerving eye contact. He is possibly looking for weakness or strength in his attempt to reach seemingly impossible goals including a manned mission to Mars.

Every time he announces a new endeavor, it seems the masses say his ideas are impossible. But I would never count him out. Elon Musk is a complex man driven by the past and pursuing the future.

He is today’s real-life Iron Man. 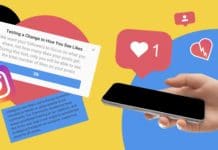 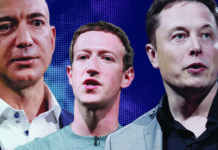 The Psychology of the Tech Titans of our Generation