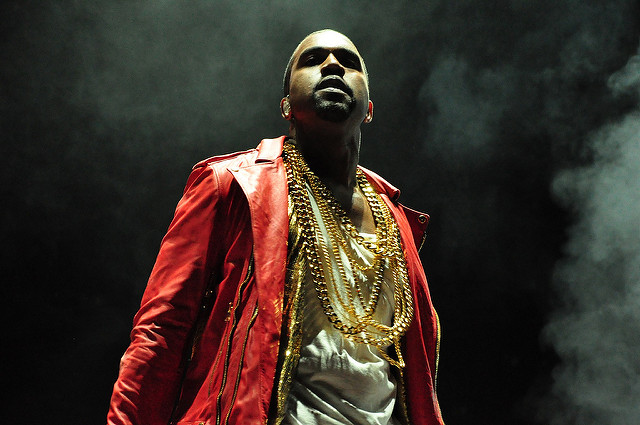 Most are aware of at least one of Kanye’s contributions to OMG moments in pop-culture.

Some of these moments include storming out of the American Music Awards in 2004 when he was not voted Artist of the Year; stating that George Bush didn’t “care about black people” post-Hurricane Katrina, and subsequently appearing on the cover of Rolling Stone in a crown of thorns; staging a sales competition with 50 Cent when they both released albums in 2007; his infamous stage invasion during Taylor Swift’s acceptance speech at the VMA’s when he announced that Beyonce, and not Taylor, should have won the award for best female video; his comparison of himself to Michael Jordan, Steve Jobs, Jesus, etc.; his outspoken endorsement of Donald Trump’s presidency;  his repetitive, and often nonsensical, declarations of his own genius, vision, and god-like attributes.

In this episode of the Shrink Tank Podcast, mental health professionals weigh in on the psychology of Kanye.

When I started trying to aggregate Kanye blunders and mishaps, I realized there is rarely a day that passes when there has not been a quote, video, or tweet of Kanye firing off insane rhetoric.

If I had to summarize or paraphrase his general talking-point themes, it would be:

—He’s “mentally” (at least) 10 yrs ahead of everyone else 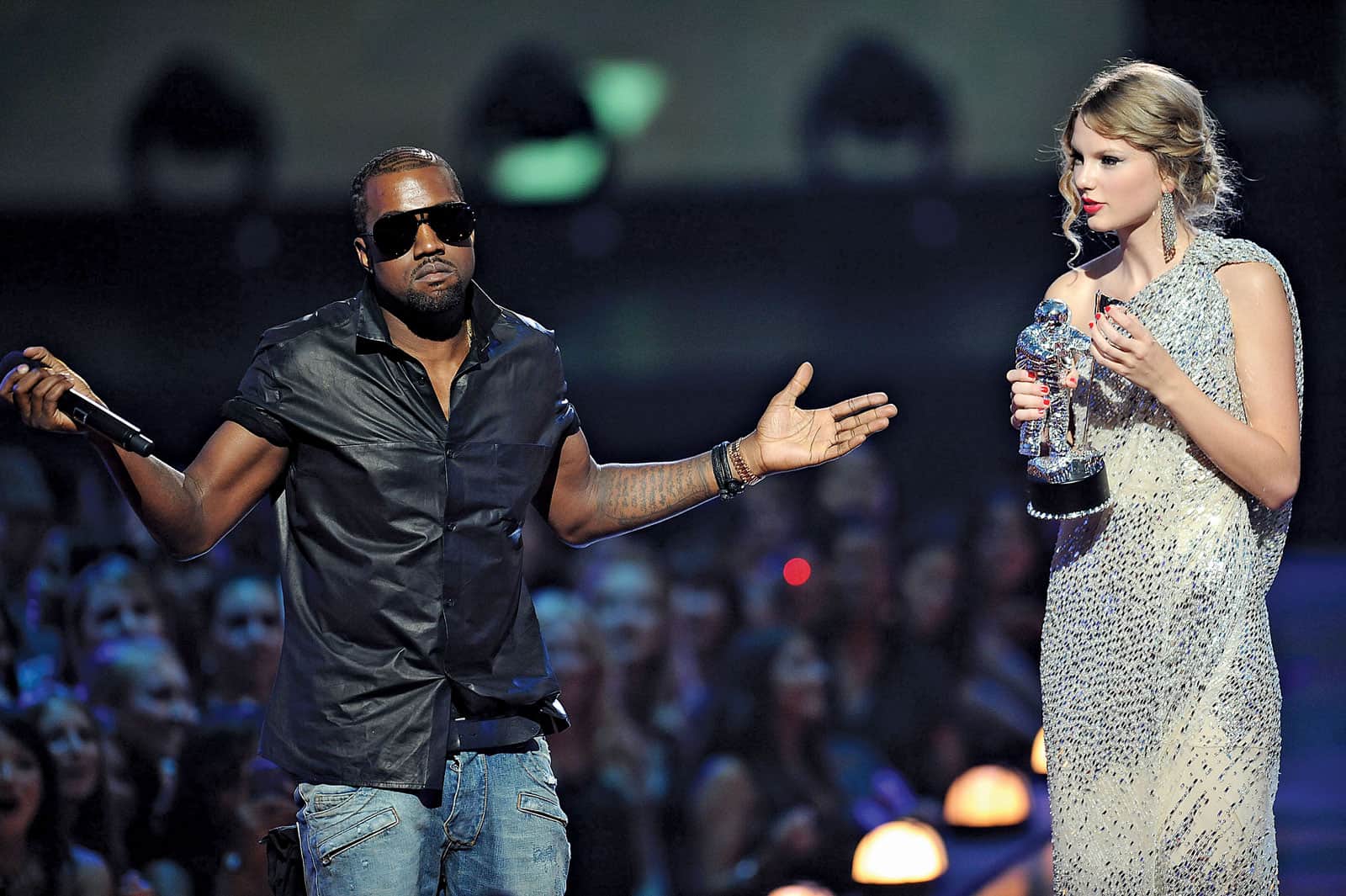 He also talks a lot about self-esteem and his ability to influence and inspire young people.

Kanye’s process of generating discourse is intriguing. I’ve found that he uses random words or catchphrases of words he’s spooled together, typically a mix of highbrow and lowbrow, and assumes that there is meaning to be had. I imagine he sees himself as a wordsmith who throws words together, allowing “artistic license” to be the glue; anyone who is unable to attribute meaning or sophistication to what he says he then brands as critics.

Some of the “diagnoses” are that he is a narcissist, an egomaniac, suffering a God-complex, and/or delusional and out of his mind— and those are the kinder comparisons.

Despite the criticism, it has to be recognized that Kanye has made significant contributions to music and pop-culture. Part of any mental health assessment is reviewing the personal history of your client and taking into consideration what factors have contributed to their world-view and schema. That said, I was curious to learn a little more about him before coming to any “conclusions.”

According to his Wikipedia page, Kanye’s father was a black panther–turned-photojournalist who then later became a Christian-counselor. Kanye’s father divorced his mother, who was an English professor when he was three years old. While Kanye’s hometown is Chicago, he spent some time abroad in China as a child while his mother taught there. Later on, he attended the Chicago American Academy of Art on scholarship before transferring to Chicago State to study English, and then finally dropped out of school at age 20 to pursue music.

Although he pursued recognition as a rapper, he was artsy and middle class and did not conform to the “gangsta image” that was prevalent and marketable when he started out.

He was reportedly denied record deals due to his refusal to conform to the status quo of the genre. Those familiar with him seem to feel strongly that he is either a total self-centered quack or a musical revolutionary. I waffle between the two camps.

Upon review of his accomplishments and career, there is no doubt that he has opened doors for a number of current influential artists.

Kanye West is a young black man who refused to conform. He raps blatantly of his Christian faith and references a diversified music background indicative of an appreciation for hip-hop, folk, disco, soul, house/electronic, classic rock and roll, and arena rock.

Part of his success is his drive to stand apart from everyone else and to continually re-invent/re-market himself.  But this moving target of image and genre also suggests a relatively unstable sense of self and identity.

Kanye’s tactic to gaining fame and notoriety seems to be to simultaneously bash and worship celebrity and to never shy away from controversy.

In light of this—what psychological terms and concepts can be illustrated by Kanye?

Holding two opposing points of view, both of which can be valid and consist of some truth.  How does Kanye do this?  He simultaneously rejects and worships fame.  He is an ascetic materialist, striving to be relatable to the common man, but also claiming to be the Steve Jobs and Michael Jordan of music, on par with the son of God. 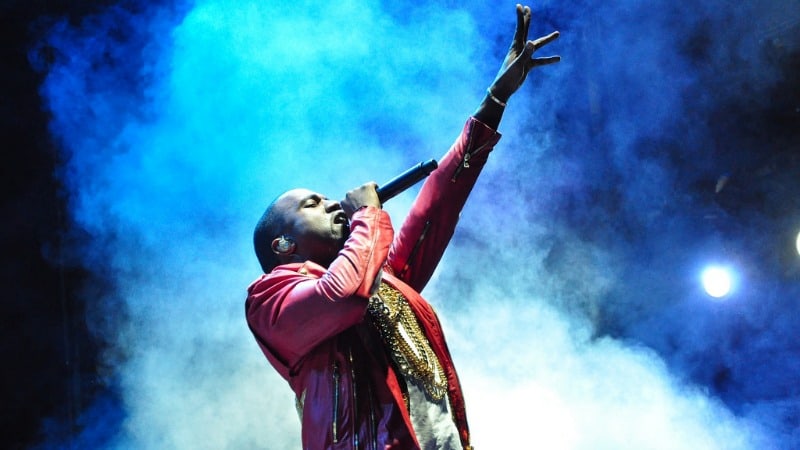 Attention seeking is when a person engages in behaviors for the sole purpose of eliciting the attention of others.

As a tactical device, it is essential to marketing and promoting yourself.  People learn how to gain the biggest bang for the buck through trial and error.  In the modern world of surplus information and self-designated experts and talent, controversy and sensationalized content tend to get the most attention.  Kanye embodies this by not limiting the scope of what he is willing to take a strong stance on, and seems unconcerned with the credibility of what he does — “just do it big” is his mantra.

RELATED: A Psychologist’s Perspective on the Kardashians: All About Kim K. 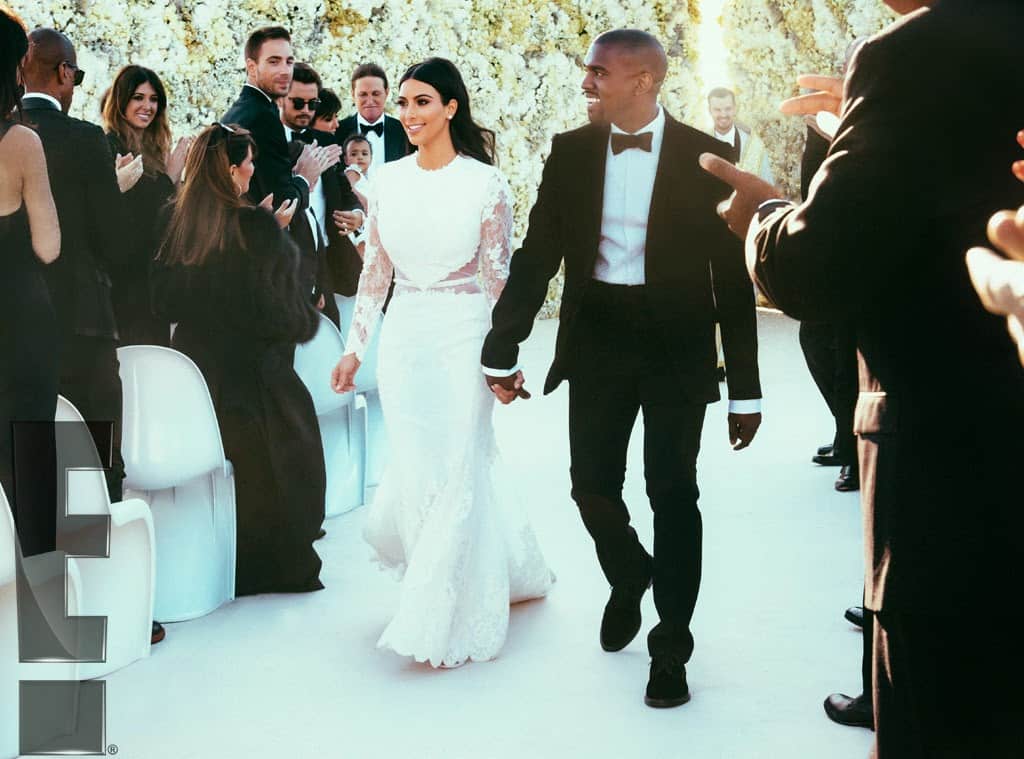 Society reinforces this idea that bad attention is better than no attention, and sometimes better than “good attention” by keeping the misbehaving and offensive celebrities in the headlines.

Excessive attention-seeking behaviors are associated with the dramatic cluster of diagnostic disorders; unsurprisingly many individuals who pursue careers in entertainment demonstrate these traits. Narcissistic Personality Disorder describes people who are excessively preoccupied with their own adequacy, power, prestige, and vanity.

They feel entitled and self-important, have a strong need for admiration, often lack empathy, and tend to display their beliefs and behaviors in grandiose ways.

Histrionic Personality Disorder refers to individuals who have a high need for attention and thus make loud, dramatic, and sometimes inappropriate displays or appearances; they tend to be lively, excessive, and dramatic; and crave stimulation and drama and react in exaggerated ways.

RELATED:  Why We Love and Love to Hate the Kardashians

These traits are sometimes considered defenses against deep feelings of inferiority and fear of being unloved or accepted. While I don’t treat Kanye, and therefore would not offer these as diagnoses, there are undoubtedly traits of these disorders that he does a nice job of illustrating.  The problem is that in the “industries” of fame and celebrity, exacerbating or feigning these traits can contribute to occupational longevity and success.

It pays to act cray-cray.

In 2002, Kanye fell asleep at the wheel and was in a near-fatal car accident, after which his jaw had to be wired back in place.  Reportedly, this accident occurred after several record deal rejections. Post-Traumatic Growth refers to the positive psychological changes that are experienced in response to highly challenging life circumstances.  The challenges are such that the adaptive resources of the individual are compromised and they are forced to re-evaluate their understanding of the world and their place in it.

The growth that results from the trauma refers to an experience of psychological improvement, which can be deeply meaningful and life-affirming.The near-death experience led to a revitalized and uncompromising pursuit of his goals.

He used the experience as inspiration for his 2002 single: Through the Wire.

Identity formation is the process through which a person comes to understand the characteristics in themselves that both set them apart as having a distinct personality but also help them affiliate with others.

Kanye seems permanently stuck in the rebellious adolescent phase of “you can’t put me in a box.”

Individuation is thought to occur during adolescence—this is what Erik Erikson refers to as “Role Confusion,” the process by which one discovers “who they are” and is able to identify core values and goals that will guide their future pursuits into adulthood.  Failure to “individualize” oneself leads to difficulties with forming shared identities and intimate relationships with others (e.g. Erikson’s next stage of Intimacy vs. Isolation in adulthood).  Emerging from adolescence with a strong sense of identity and personality better equips the individual, as an adult, to face life’s uncertainties and make decisions with conviction and confidence.

“Unsuccessful identity formation leads to ‘crisis’ where an individual is constantly struggling to find themselves into adulthood.” 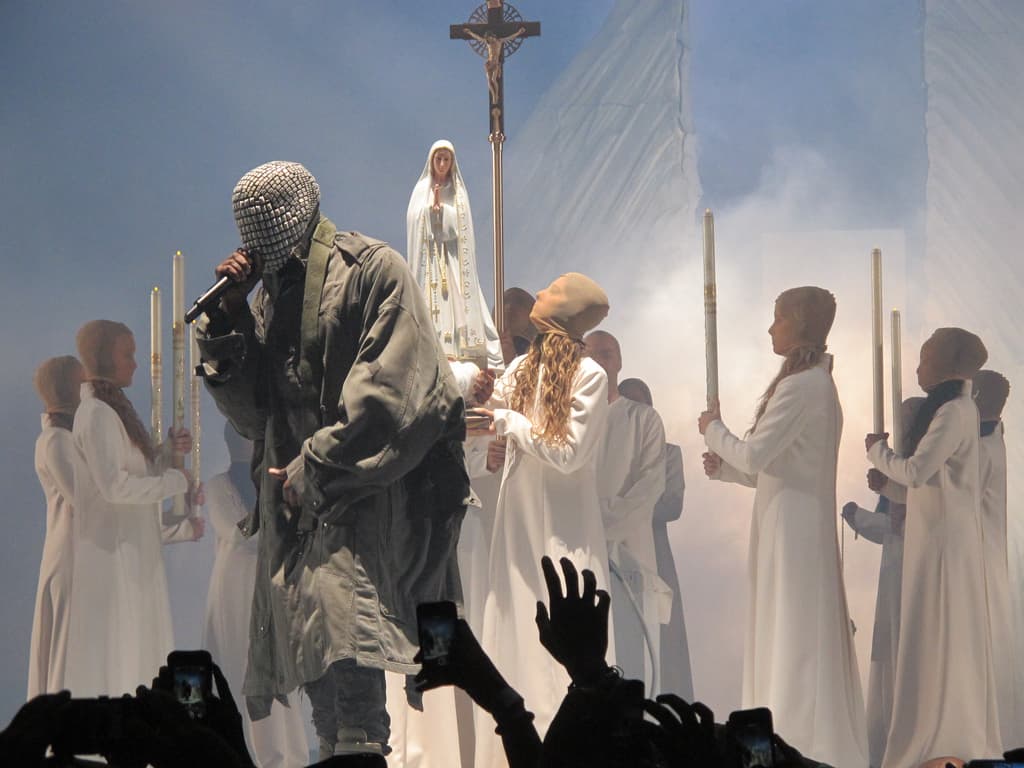 This is not a psychiatric diagnosis but refers to an individual’s inflated and persistent belief in their inherent ability, privilege, and infallibility. They believe that their opinions and beliefs are indisputably correct and refuse to admit error.

Kanye titled a song “I am a God,” so perhaps he’s polytheistic, but some have jumped to the conclusion that this is further proof of Kanye’s egomania (in conjunction with a number of declarations he has made in interviews). However, the lyrics are more secular, with a more humanistic and naturalistic approach to conceptualizing a relationship with whatever higher power may exist, than religious. And while he may have inflated self-esteem and an exaggerated sense of his own importance,

Kanye seems to be exploring faith and religiosity and his own relationship with God, rather than declaring that he is actually a deity.

A self-fulfilling prophecy is a person’s belief or prediction of a certain outcome that becomes true by the very terms of the prophecy itself.

Under these terms, a strongly held false belief or delusion is declared true in a way such that the reactions by others and the individual ultimately fulfill it due to the positive feedback between belief and behavior.  For Kanye, by declaring a something like being as influential as Steve Jobs (when it’s still too soon), incites people so much that everyone is writing and talking about it – rocket launching him into relevancy, and thus influence.

So there you have it! And how can we not end this with Mr. West’s quote on life’s greatest regrets:

“My greatest pain in life is that I will never be able to see myself perform live.”

A Psychologist’s Perspective on the Kanye vs. Drumpf Presidential Candidacy

A Psychologist’s Perspective on the Kardashians: All About Kim K.

Why We Love and Love to Hate the Kardashians

For a psychologist’s perspective on all things pop-culture and celebrity—please send/comment your recs & requests!