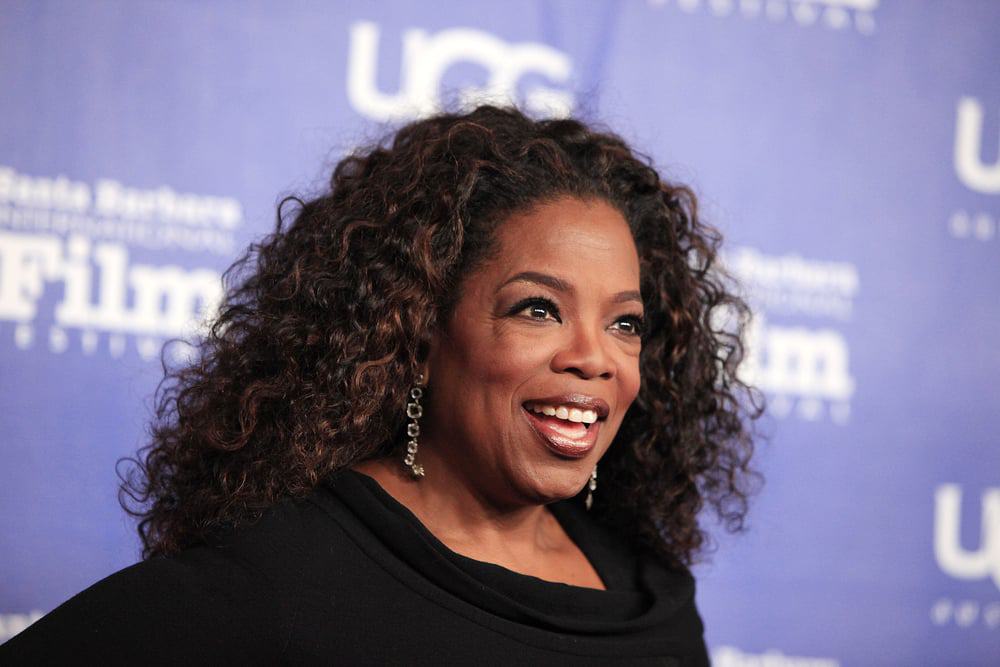 The weight loss industry has one very big thing going for it: at a 94% recidivism rate, almost all of its customers are likely to be repeat customers. March signifies a time when many people who joined the weight loss band wagon in January and then faded out by mid-February decide to give it another try. This year also started with the announcement that Weight Watchers had rolled out their new program with media mogul Oprah Winfrey as their new spokesperson. Her $40 million investment in WW (representative of a 10% share in the company) was also a unique move. Within a matter of weeks of the announcement and the start of Oprah’s promotional efforts, the stock for WW had soared and demonstrated that Oprah was likely to quickly recoup her investment. Funny enough, the beginning of March was also a time in which the stock had started to sink again. The queen of female media, whose history includes some extensive yo-yo dieting, is now attached to a company that is experiencing a similar yo-yo effect.

[mks_pullquote align=”left” width=”300″ size=”24″ bg_color=”#ffffff” txt_color=”#000000″]”So why are we the public, and celebrities alike, so susceptible to buying in to these get-skinny-quick diets?”[/mks_pullquote]Oprah’s struggle with weight has actually been one of the more public challenges through the past several decades. Her first adventure down this path was when she engaged in the protein shake diet, Optifast, and lost 67 pounds. She famously walked onto stage wearing tight jeans and dragging a wagon representative of the body fat she had lost. She shared her history of struggles with weight, and this episode of Oprah remains one of the episodes with the highest ratings. She had gone four months (!) without consuming a morsel of food, and gained back 10 pounds within the first two weeks of returning to eating real food. Her weight loss path then led to engaging with trainer Bob Greene in 1992, which launched several programs and cookbooks moving his career forward. She finished a marathon and stood behind the concept of healthy eating as part of ongoing positive self-care, rather than attempting to create a body quick fix. She stated in 2002 that she felt that she had finally mastered the exercise and eating routine that was best for her body, but the weight started to creep back on after a few more years. In 2005, she got back down to 160, and was pictured on the cover of her magazine baring her flat stomach. She says that being diagnosed with a thyroid problem in 2007 made her feel that being overweight was her destiny, and there was no use in fighting it anymore. In 2009, she put a picture of herself in her magazine, next to the picture of her fitter self in 2005.

Over the years, she has launched the careers of many experts who developed their own diets, including Dr. Phil McGraw (7 Keys to Weight Loss Freedom) and Dr. Mehmet Oz (Two-Week Rapid Weight Loss Plan and The Day Off Diet, and countless supplements). The consistent power and influence she effects on anything from self-help paths to books to “favorite things” includes diets because Oprah views all of these items as part of the path to a fulfilled life. …Not to mention celebrity dieters tend to earn $33,000 per pound lost!

Oprah was arguably the first of the really famous celebrity dieters, but she has been in good company since her launch in the area. Ricki Lake used her talk show of the 90’s as a leaping off point for discussions about weight and diet, and has continued to publicly work through weight issues including a recent stint on Dancing with the Stars. Actress Kirstie Alley was able to use her desire to lose weight to launch a spokeswoman role with Jenny Craig and a series entitled “Fat Actress.” She eventually launched her own weight loss program, but later returned to Jenny Craig. Carrie Fisher lost 50 pounds with Jenny Craig weight loss in 2011, but still experienced body shaming for how she appeared in the recent Star Wars movie. 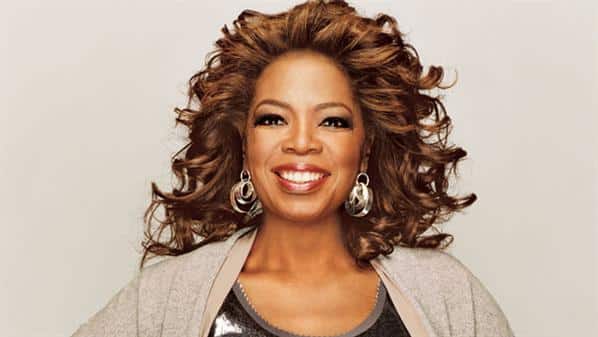 Here’s our problem with the WW “Beyond the Scale” campaign, and other similar diets (beyond the fact that most diets, if not all, are a money making ploy). It reinforces the false belief that diets work…after all THE great and powerful Oprah is doing it, so this must really work. The weight loss industry is a $20 billion industry, and Oprah’s candor and experience has made her a consistent tastemaker for this industry. Her influence convinces us that we should be following whatever plan she supports. But here are the facts: according to ABC News, 108 million people per year will start a diet, and most dieters attempt 4 to 5 diets per year. We try diet after diet, even though they keep failing.

The authenticity that Oprah engages in her weight loss struggle is one that has both created an ongoing attention to the battle but also endeared her audience to her. With the majority of Americans struggling with weight issues, it can be engaging to see someone with her wealth and power still having to engage with her weight. The question that keeps coming to me, however, is the idea that weight still has to be an issue when she has acquired such a high degree of acclaim and respect. Is it required that women fit into tight body image, or is it really about the health concerns that can arise when BMI is too high?

What is your favorite Prince song OF ALL TIME?