“Martin, it’s all psychological. You yell ‘Barracuda!’ everybody says, ‘Huh? What?’ You yell shark, we’ve got a panic on our hands on the Fourth of July.”

I saw the movie JAWS in the theaters when it was first released. I was 7, and the film was PG. There was no PG-13 back then. To make matters worse, I saw the film at the beach, and later that week, I saw a 6 foot shark just 20 yards offshore from my balcony. I think about sharks every single time I go in the water. Statistically, I am more likely to be killed by deer, cancer, and even a falling coconut than from a shark attack. So why are we so afraid? It’s not really JAWS or Shark Week but they do play a factor.

Our fear of sharks can be summed up by the following equation:

The Availability Heuristic was initially described by the psychologist, Daniel Kahneman. Essentially, it’s a mental short cut the brain takes to help keep us safe from harm. If a piece of information is easily remembered or retrieved, that data must be more important than other information less easily retrieved. To remember watching Quint die a horrible death from Jaws or to remember a child being attacked off North Carolina is more readily accessed by the brain than the logical fact that you have 1 in 3,000,000 odds of being bitten by a shark. The brain sees the more easily recalled information as more important but is devoid of logic. 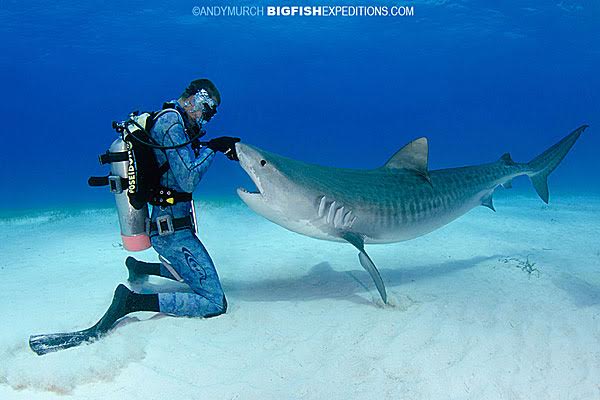 The human brain is wired at birth to make emotional decisions. David Ropenik, an instructor of risk communication at Harvard also notes that our emotional brains become more emotional with age. When we buy a car or a house, our initial decisions are primarily emotional. Logic kicks in later. That’s called “Buyer’s Regret”. The purpose of the hard wired emotional decision making is to keep us alive. Seaside villagers 2000 years ago didn’t have stats on shark attacks. But if one of their buddies got chewed up while on a swim, I guarantee he’s not thinking of the 2000 people in his village who were never attacked. He’s making decisions based on seeing that blood in the water.

The Third Variable: Method of Death

What are you more afraid of? Death by heart attack in your sleep or ISIS gunmen attacking you at a mall? Death by cancer or brain eating amoebas? When thinking about the method of death, emotions again take over decision making. Rather than getting daily exercise and eating healthy due to our legitimate fear of a heart attack, we focus on buying guns or reporting a Muslim woman due to her different religious dress code. We think suicide bomber first rather than kind mother of 3 observing her own religion. 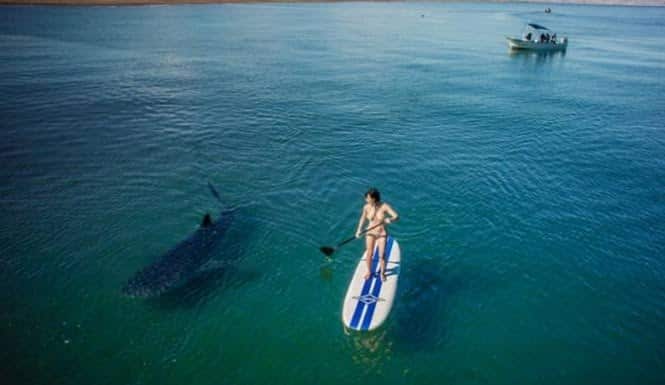 Logic is essentially taken out of the fear equation. Emotion plus Method of Death is a rigid and irrational fear combination which keeps us terrified of shark attacks. And without logic, we have no hope of getting over this fear.

But at the risk of ruining your fear of sharks, here are 10 Steps and Logical Facts that might help you go for a nice swim in the ocean: 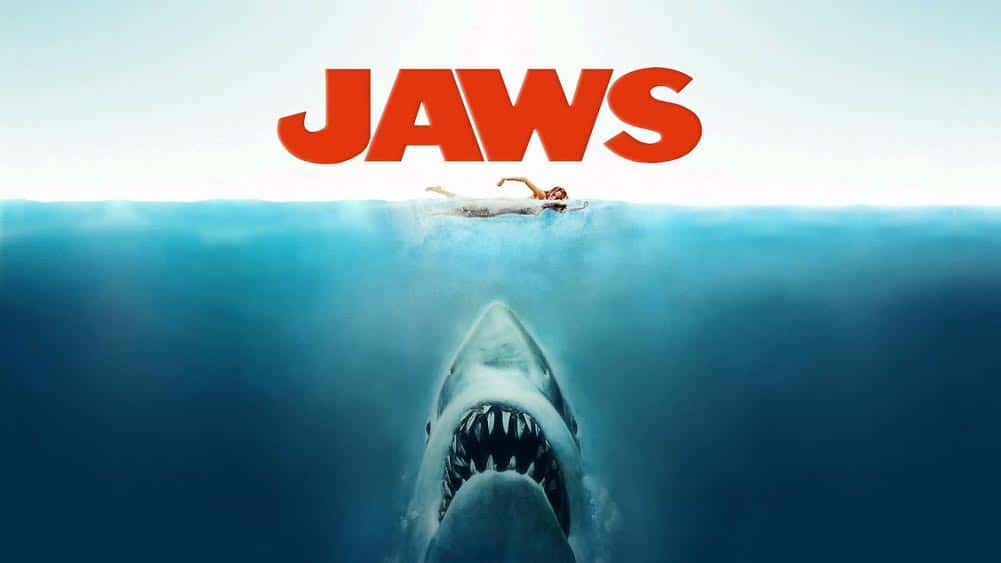 How does Stephen King’s ‘IT’ Make You Feel? (POLL)