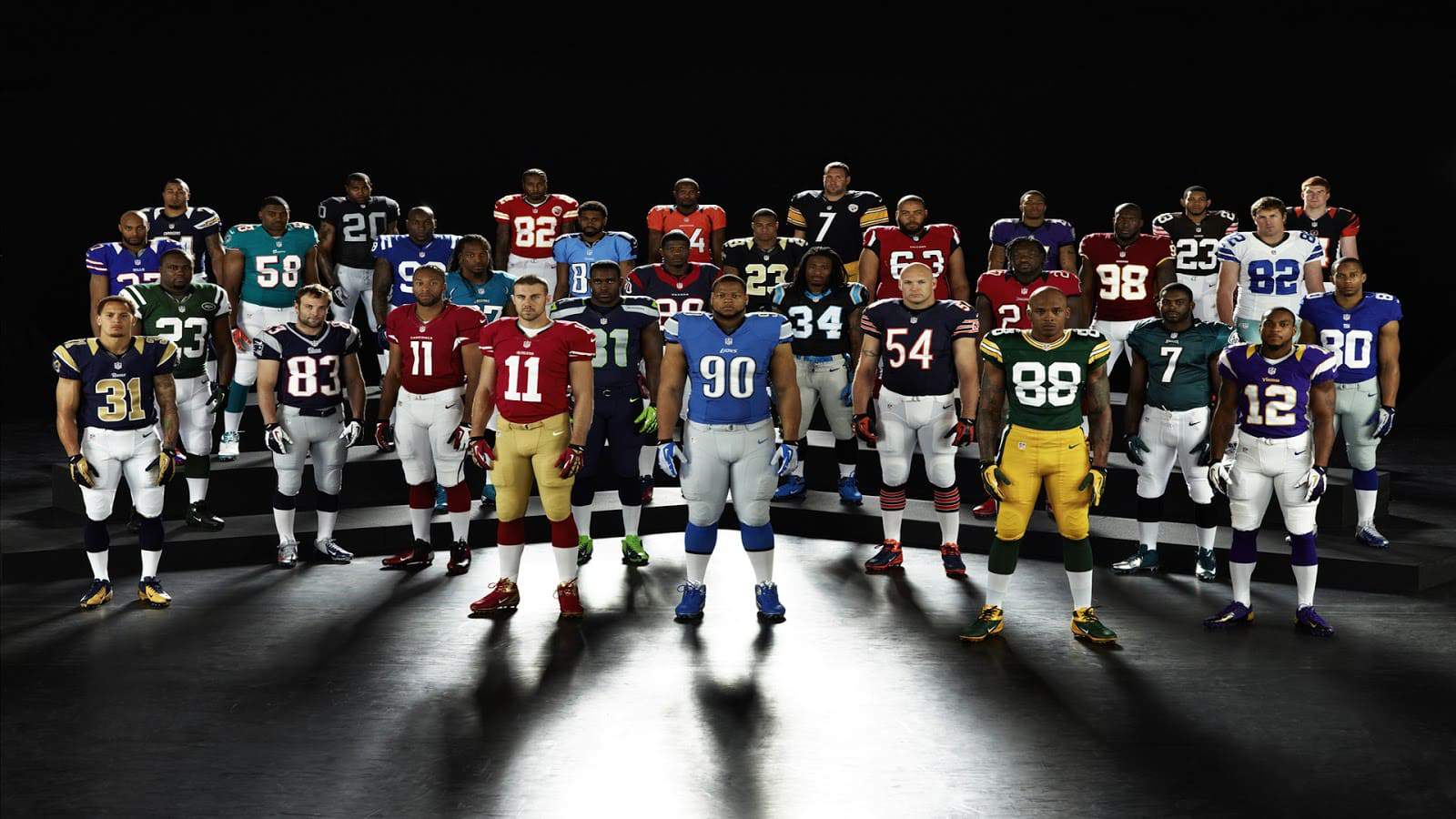 I’m playing fantasy football. And I’m stuck in an airport in Denver headed back home to Charlotte. The Carolina Panthers (my favorite team) are about to take the field. And as chance would have it, the man sitting on the barstool next to me is headed to Charlotte as well. But being in Denver, there’s no way for us to watch the game. Luckily, I was able to listen to the game on my computer. And thankfully, technology has me listening to the Panthers game, watching another game on television and scanning the ESPN webpage for other stats on other games. Two years ago, I never would have struck up a conversation with a stranger at an airport restaurant. But Fantasy Football opened my eyes. 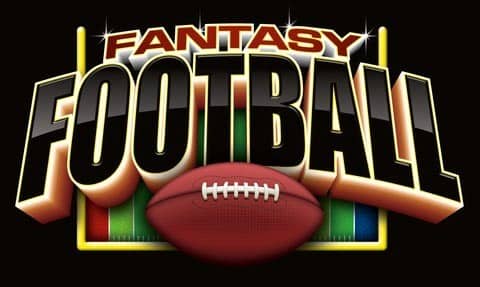 Fantasy football allows you to have conversations with strangers and co-workers with whom you rarely talk. In our office, we hold a live draft to select players. This time to socialize is a staple with my co-workers. We talk trash, learn more about the teams we care about, and opens conversations which gives us an historical perspective on one another. I have one colleague who only selects players from Alabama which also sparks stories about her own background and interests. The conversation I had in the airport built my business network as well as the individual with whom I was speaking to connected me to several psychologists in another part of North Carolina. 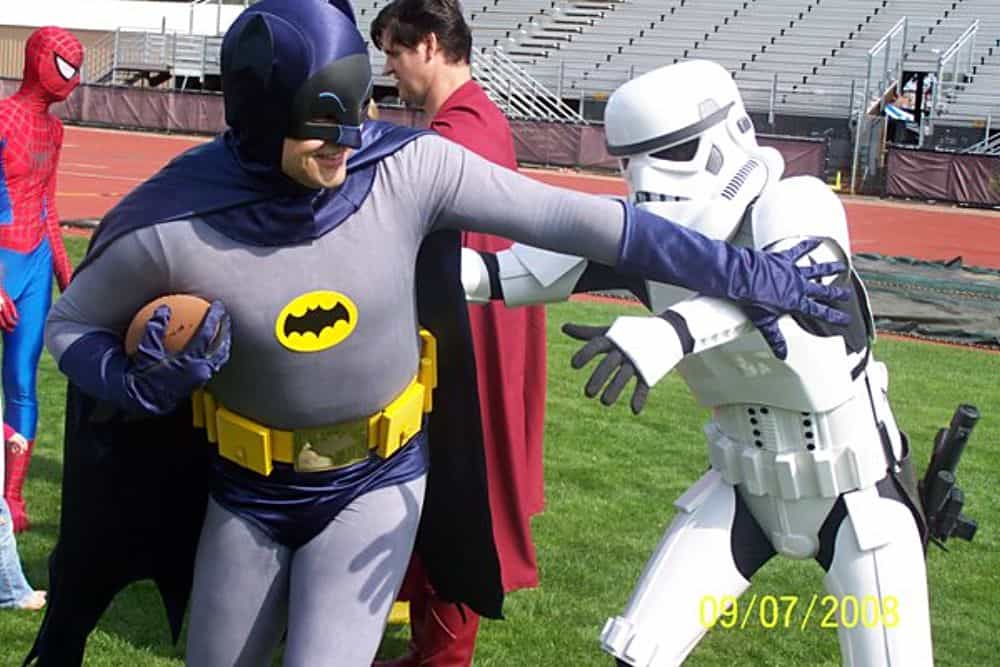 The stereotype of the football fan as a Neanderthal could not be farther from the truth. However, we could all gain a little emotional intelligence, and fantasy football allows us to recognize our own biases which cause us to lose our leagues. The following are the top four ways you can avoid losing on Sunday and maybe learn a little about how you think (or don’t).

1. Cognitive Bias
We are not wired to be logical. Our decisions are mostly made emotionally. When we select our teams we typically choose players based on an emotional connection and do not think logically about how our players match up with other teams. As humans, we are wired to ignore logical conclusions for our own survival. If we hear a bang outside, our first conclusion is not that a tree fell or a car crashed but there was a gunshot. The gunshot outcome is the least likely, but due to the emotional wiring of our brains, we go to the gunshot first. Our emotions often override our thoughts and thus we avoid emotional traumatic draft choices and stick with sure things.

2. Group Think
On draft night many fantasy football league teams will get together as a group. The group discussion focuses upon players who should be drafted on the merits of each draft pick. This group discussion often leads to consensus decisions which are based on the group think process. Because we are social creatures, we tend to move toward consensus agreement in order to maintain relational bonds. This group think process results in a bias which leads to poor decision-making by excluding pics which are ignored by the group process. Allowing for logic and not being swayed by a group process often leads to better pics in a fantasy football draft. This way of thinking is also considered the “bandwagon effect” which can steer an individual to pick a player desired by many people but may ultimately not pay off. The group think can often steer you in the wrong direction.

4. The Gambler’s Fallacy
Similar to the recency bias, the human brain expects balance in the behaviors we observe. If the receiver has not gotten a touchdown in two games, we expect that during the third game he will get more touchdowns than normal. He is “due,” right? This is the gambler’s fallacy. A player can be considered “due for a touchdown,” as he has not received one in several games. Over 15 or 30 games, the idea that he is owed a touchdown can be accurate. But during a single season, the gambler’s fallacy can leave you waiting for a player to break out of a slump for more than six or seven games. Again, the human brain falls upon emotional decision-making rather than logic. Dump your losers quickly.

Fantasy football can do two things. It can teach you about other people by connecting you to their stories, and it can also teach you about yourself and how you misperceive the world. In order to win at fantasy football, you must take in all information and process it logically. Emotional decision-making will lead you down the wrong path. 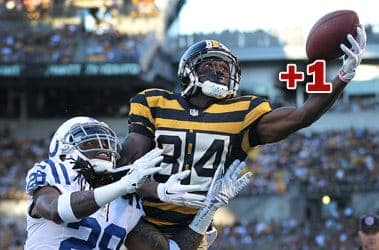 I don’t care if you love the Dallas Cowboys. Picking Tony Romo because he is due for success is the wrong way of thinking. Similarly, thinking that the Broncos are due for another Super Bowl championship because they won the big game recently is illogical. This is recency thinking. Understanding your biases and avoiding group think will help you make better fantasy football decisions. But whether you win or lose, I am thankful for this game as it brings us all closer together and helps find commonality in a society which feels increasingly divided.

The Psychology of Sex in ‘Game of Thrones’: A Millennial Fascination

Why Everyone Should be Reading Comic Books