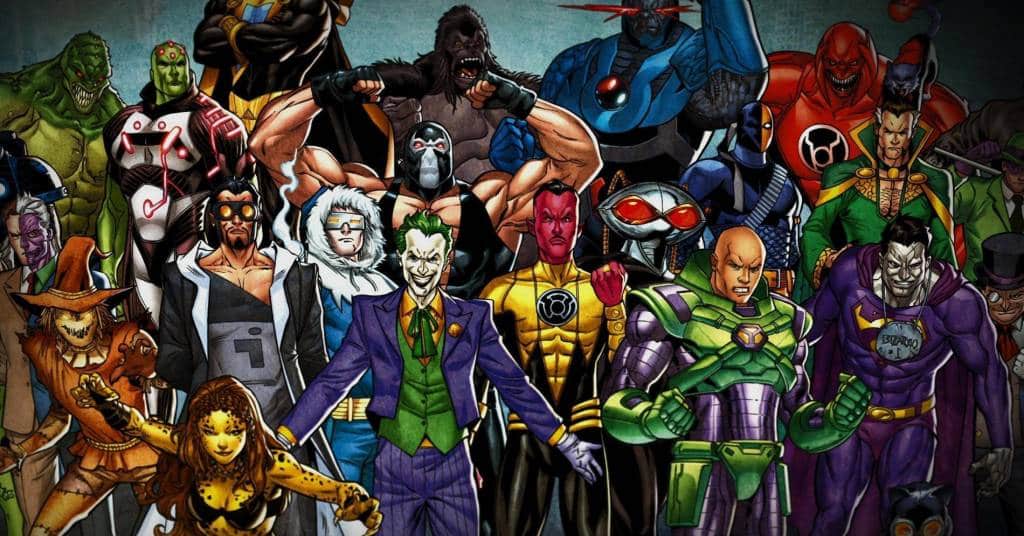 Over the next few weeks two new properties from DC Comics will be released with a focus on villains.  The first, The Killing Joke, is DC’s long anticipated animated release of a book core to Batman’s mythology. It focuses heavy on the Joker, including the ‘one bad day’ leading to the birth of the Joker persona.  Then, in August, Warner Bros will release the Suicide Squad, a super villain buddy movie of sorts.

So, we have to stop and ask ourselves: why are we interested in seeing a movie that focuses on the villain?

These movies are made possible due to our deep connection with hero and villain alike. We all have a favorite Batman (Affleck) and Joker (Mark Hamill, yes the one from Star Wars, look it up).  People argue for a favorite Superman (Cavill) and Lex Luthor (Gene Hackman).

From mythology to modern literature our heroes are deeply tied to the villains they face. Our cultural stories have little color or purpose without villains.  Imagine a comic book focusing on a boy who lost his parents at an early age, grows-up to wear a cape and mask, and spends the entirety of the series rounding up muggers and purse thieves.  Batman needs his rogues.  What about a mythological god that commands lightening bolts and a pantheon of other gods, but never has to deal with the machinations of the king of the dead?  Good needs evil to make a compelling story. 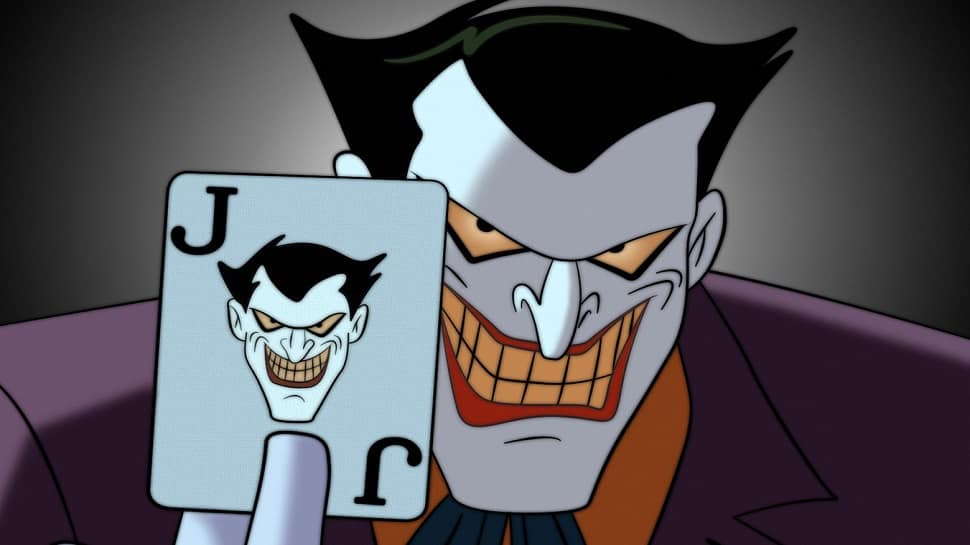 We Relate to Villains

Villains relate to deep personal experiences we often try to hide from the outside world.  Our connection to a villain is often deeper as we see reflections of ourselves we are not necessarily proud of.  A villain’s origin story can often intersect our own in ways a hero origin cannot.

We can identify with either heroes or villains because we all have the capacity for either within us.  I have to admit that as the baby of the family, I often identify with the Joker from Batman the Animated Series.  As a second born, and one with a serious older sibling, I often enjoy playing the occasional practical joke in order to pick at her serious nature, much like the Joker does to the Batman.  However, I do draw the line at poisoning all the fish in the bay with a laughing toxin just to get a rise out of my serious older sister.

In order to build a psychological framework to understand the depth of our connection to villains in literature and mythology, we will take a look at the work of noted psychological theorist Carl Jung and his development of archetypes.

Jung purposed the idea of a collective consciousness.  This construct is rooted in the idea that over time humans have built a collective psychology containing the universal experience and themes of what it is to be human.

Deep in this collective consciousness exists what Jung referred to as archetypes.  All people have the capacity of each archetype.  They are only observable through our behavior and interactions with the outside world.  There are three types of archetypes: events, figures, and motifs. 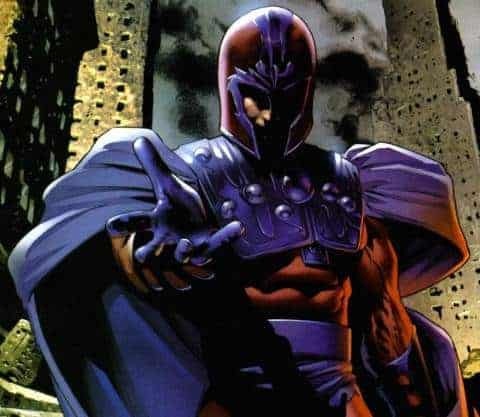 Archetypal events are universal moments we experience or can relate too.  Examples include birth, death, and separation from parents.  Magneto is a villain that finds his origins tied to events of death.

Many version of the character exists, but his motivations often stem from his time in a concentration camp and seeing everyone he knew round up and murdered.  Death as a motivator is a universal experience.  While we may each relate to death, we can each understand how death can motivate us to a dark place.

Archetypal figures range in literary representation.  There is the hero archetype, the jester, the mother, the shadow, and many more.  We may be the jester in some situations and the hero in others.

The great thing about literature is we can often find caricatures of each of the archetypal figures.  The Joker in Batman, Toyman in Superman, and the Trickster in The Flash are all representations of the Jester archetype.  The Shadow itself is a representation of the dark side of humanity.

Archetypal motifs are themes or ideas that permeate our culture. For example, all cultures have a creation story and ideas of the apocalypse.  Comic book and mythology are full of heroes fighting off the end of the world.  The Dark Knight Rises has at its core a fight against the apocalypse of Gotham City.  Superman is fighting against a literal worldwide apocalypse in Man of Steel.

In literature it is our greatest villains that seek to bring about apocalyptic events.  Giving our heroes the opportunity to test their metal and push themselves to their limits in order to save us all, and satisfy us in the battle. 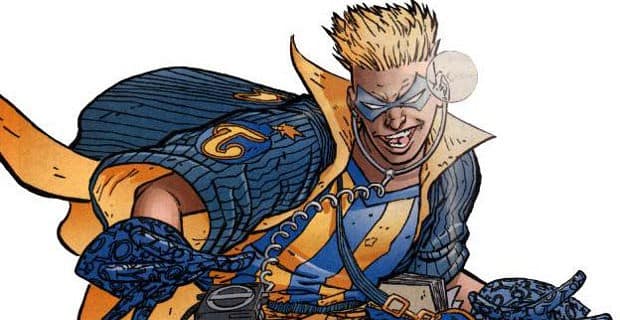 The most relatable villains are the ones that tap into this deep collective consciousness.  Villains that give nod to the Jungian idea of archetypes peak our curiosity and touch our psychology in ways that draw us deeper into connection and story.  We have an equal obsession between our villains and heroes because they both reflect our cultural underpinnings as a society and allow us to articulate our personal experiences in ways few things can.

As long as there are super hero movies, the battle over the best version of a hero and villain will rage on. The conversation continues because our heroes inspire us and allow us to connect deeply with their own struggles.  As their life events represent the archetypal events we all experience, their villains will stand against them allowing us to connect with darker archetypes we all find within ourselves.  We love our villains because they bring an opposite to our heroes ideals and keep our heroes motivated and on their toes.  However, we connect with our villains because they also represent a darker part of ourselves we often try to ignore.  After all, aren’t we all ‘one bad day’ away from being a hero or a villain?

Is Dunkirk the Greatest War Film Ever?