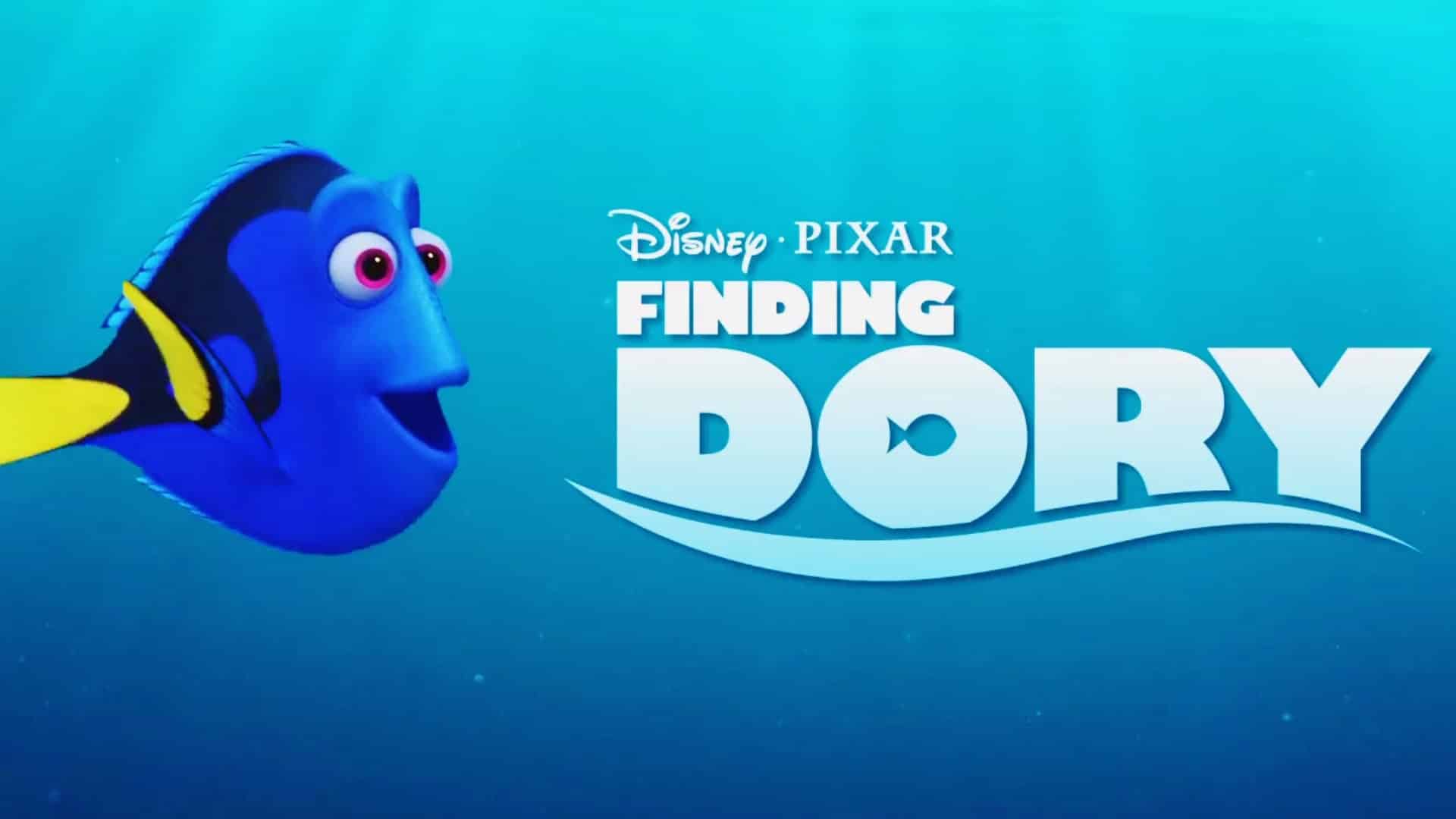 There are three kinds of people in the world right now: 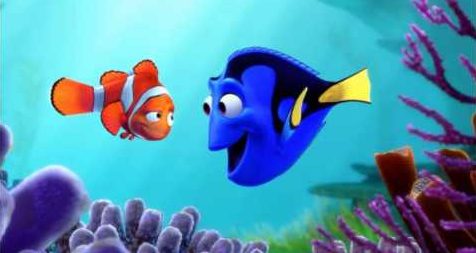 Folks in categories 1 and 2 know that Dory is a blue tang fish who suffers from what she refers to as Jane Doe from the television show Blindspot, a heroine who also has memory problems, though of the self-induced variety. In their own ways, Dory and Jane overcome their recall issues to discover truths about themselves.

Here’s how I rate Dory on the HQ factors:

Total these 5 factor scores and Dory’s HQ is 60. That’s comparable to the 57 earned by fellow amnesiac Jane Doe from Blindspot, but not as strong as the VQ of 72 earned by Fin Shepard of Sharknado 3:  Oh Hell No! (speaking of maritime heroics). 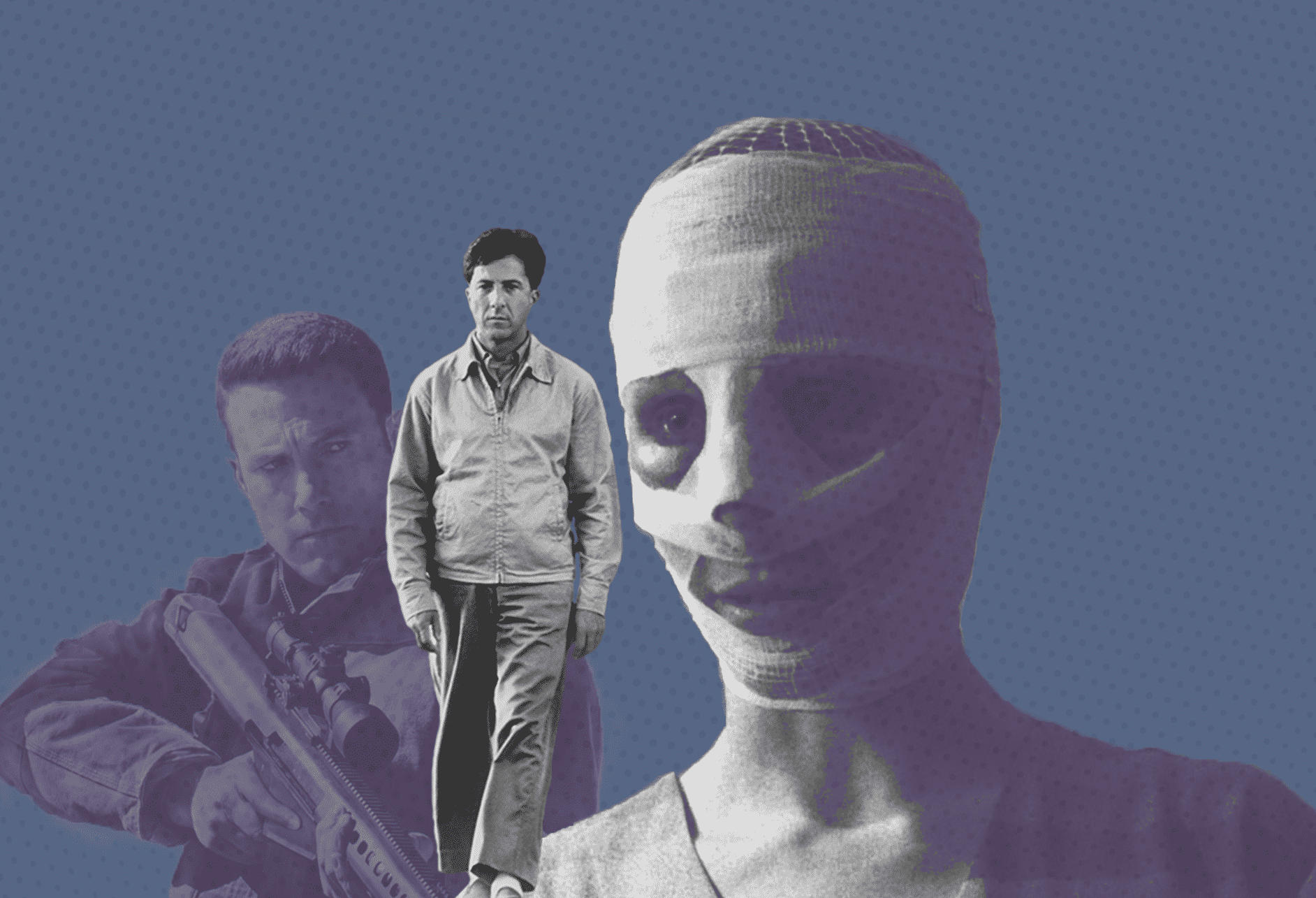