Mystical and supernatural beings have captured humanity’s imagination since the dawn of time.  Our ancestors used tales of magic and mysticism to make sense of natural, physical phenomena that they were not able to comprehend.  Egyptians, as well as other cultures, ascribed gods to the sun and moon in order to explain the changes of night to day, and vice versa.  In fact, most cultures have a tale of creation that involves a god, gods, or other mystical forces to explain how humans came to be on Earth.

The supernatural and metaphysical were also used to explain changes in individuals’ health or mental states.  For example, an individual who suffered a psychotic break, may have been said to be possessed by a demon to explain his or her behavior.  As our understanding of the physical world became more sophisticated, so did our concept of the mystical and supernatural.  As physics began to explore the atomic world and introduce the concept of other dimensions and worlds, so did too tales of individuals who could cross said dimensions and worlds through a shift in consciousness. 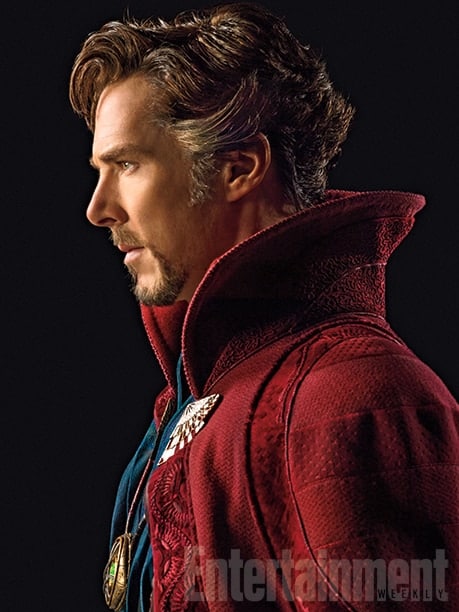 Enter characters such as Dr. Strange and Dr. Fate. Both are mystical characters with the abilities to travel between dimensions, bend time and space, and create matter with their minds.  Famed psychologist, Carl Jung, who was interested in the paranormal and parapsychology, would label characters such as Dr. Fate and Dr. Strange as heroic archetypes that dwell inside humanity’s collective unconscious.  Ergo our connection or attraction to such characters.

Jung’s concept of archetypes is that of universal, mythical characters that reside in the collective unconscious and represent fundamental human motifs.  For example, the mother archetype can be represented by Kwan Yin in Buddhism, the Virgin Mary in Christianity, Hathor in Ancient Egyptian mythology, and Durga in Hinduism.  Mystical characters the likes of Dr. Fate and Dr. Strange may represent heroic, or magician archetypes. Such archetypes can be seen in ancient tales such as those of Merlin in the King Arthur legend, and the god Thor in Norse mythology. 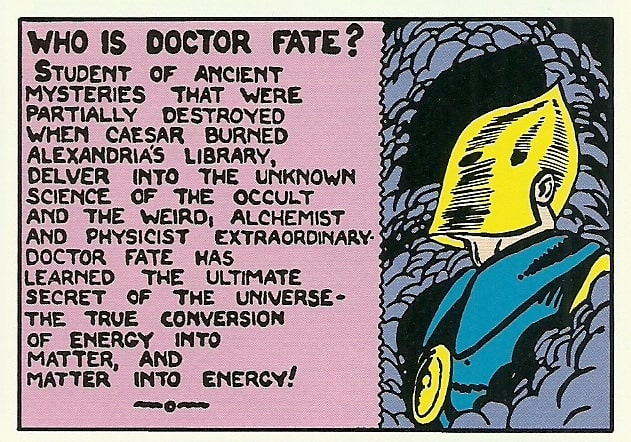 Mystical heroes are generally celebrated for their bravery and their magical abilities.  They are able to tap into nature, the subconscious, or mystical forces in order to save human kind from major threats.  Jung’s theory of Synchronicity attempts to explain what he calls psychic or acausal events that may be construed as the magical powers that these characters wield.  His theory states that individuals in altered states, may be able to project archetypical figures, or other psychic phenomena that may appear altogether very real.  One such event may be the viewing of UFO’s by large number of individuals after a traumatic experience (i.e. the bombing of Pearl Harbor).

Although the psyche, or consciousness, as a creator seems restricted to the realm of psychology, physics and biology have a theory related to Jung’s Synchronicity in Robert Lanza’s theory of biocentrism.  The theory of biocentrism states that consciousness creates the universe, therefore life is central to being, reality and the cosmos.  Dr. Lanza asserts that if not for consciousness, our physical reality would not exist.  Although the basis of biocentrism is firmly rooted in the science of physics and biology, one cannot help but see the creative, mystic roots as well. 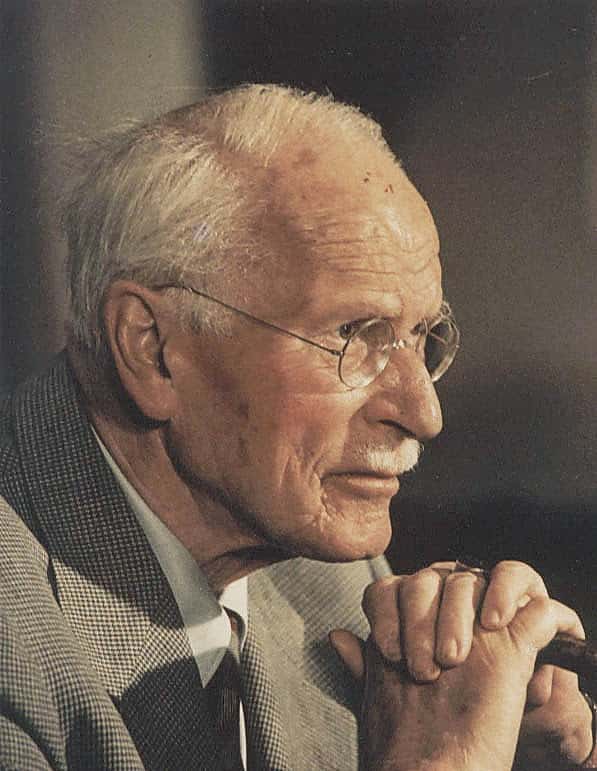 Biocentrism, and especially synchronicity, have their critics as scientific theories.  However, one cannot deny that they spark our imagination; much like magical, mystical heroes the likes of Dr. Fate and Dr. Strange.  In the end, we all want to believe in magic.  Magic and mysticism is exciting, frightening, inspiring, and in the end gives us a little bit of hope.  And really, isn’t that what most heroes do?  Give us a bit of hope?  Psychologically it is appealing to see the good guy win in the end. We want the good guy to be able to be strong and larger than life.  Mystical heroes, with their god-like powers, remind us of ancient stories of angels versus demons, sorcerers versus necromancer, and good versus evil, where good always wins out in the end. 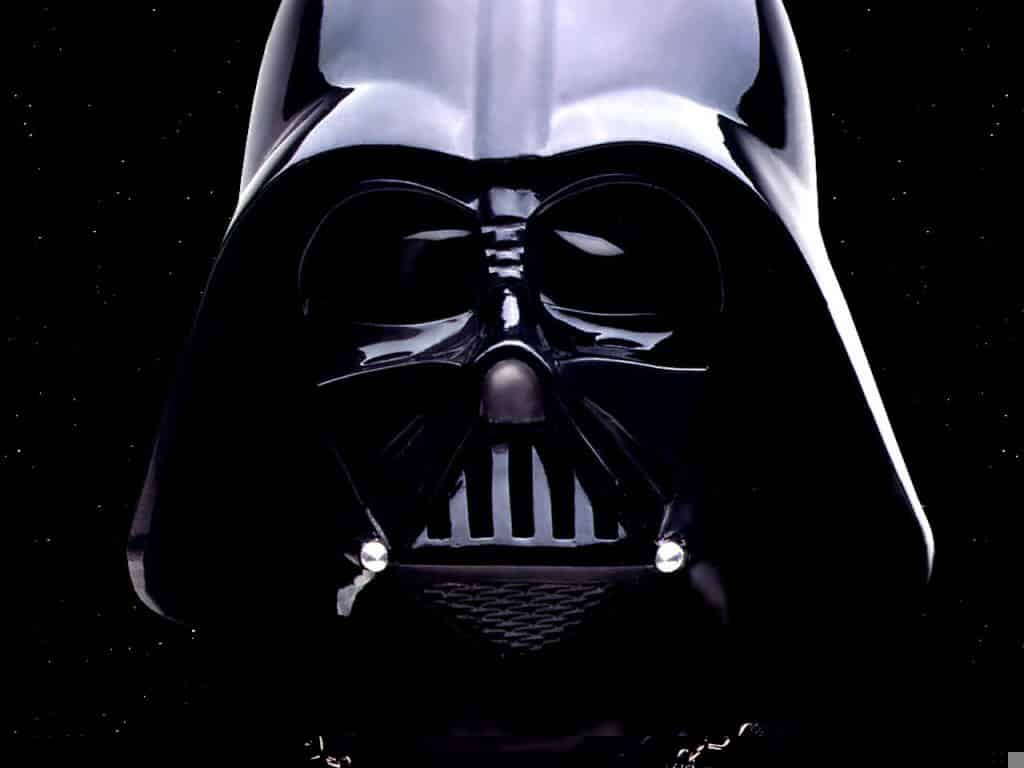 The Psychology of Doctor Strange