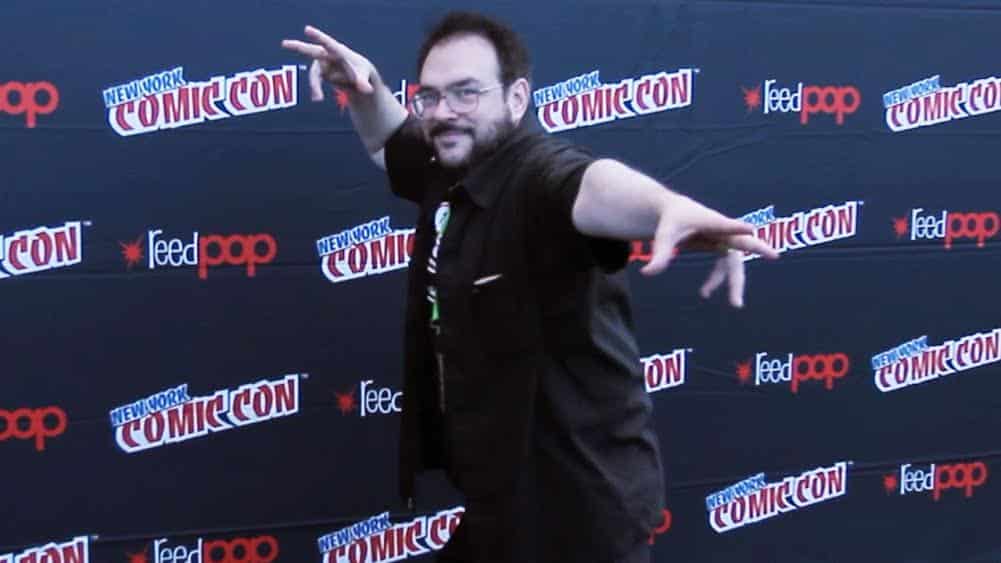 I am a psychologist. And in my first session with a family, “What’s your favorite superhero?” is always an important question. I think it’s probably a fairly common conversation topic these days given the flood of superhero movies. And based on my question and if you are astute, the answer can tell you a great deal about an individual and how they see themselves in the world. Superheroes tell us more about ourselves than their stories.

My own answer to the question has changed over the years. As an alienated and weird child, I strongly identified with the Swamp Thing as created by writer Len Wein and artist Berni Wrightson. Swamp Thing was a supernatural, vegetable monster that protected the world but was also shunned and feared. Superheroes give us the opportunity to project our own personalities onto superhero archetypes. The characters in comics give us a mechanism by which we can study humanity and understand ourselves in a relatable way which is divorced from the specifics of a stranger or character study of someone we have never met. Batman and Iron Man are not strangers to us. They are woven in our pop-culture psyche, and through the genre of comics and movies, we feel we intimately know these characters. We instantly understand and relate to their stories and lives. Batman is bigger than us. He is an urban legend. And we know him.

The stories of heroes allow us a construct by which we can examine the human condition and be relatively free from the bias of real life. Reality can interfere with our ability to examine ourselves as humans free of political and societal biases. Instead of examining race, comics allow us to introduce the construct of aliens and how society reacts to a perceived invasion from people “who are not like us.” Real life and real lives can be so blunt as to sound preachy. Comics allow us to explore the human condition through metaphor. In an attempt to explore this concept of exploring psychology through comics, I had the opportunity to interview Dr. Travis Langley, Professor of Psychology at Henderson State University and author of Batman, A Dark and Stormy Knight.

In 2007, then Psychology Professor, Dr. Travis Langley asked his students to analyze a character on the basis of introversion and extroversion. As an example, Dr. Langley examined the psyche of Batman. In selecting the this fictional, comic-based character, he found he was able to explore the complexity of the human condition by using Bruce Wayne’s private and public personas. “Using a character from superhero fiction is very different from using an actual case study of a client who is unrelatable,” Dr. Langley explained. My conversation with him was enlightening and allowed me to explore my early identification of Swamp Thing. Comics are relevant! So many complex characters and stories are explored through comics and the themes of the human condition can be found in their lives. Dr. Langeley’s book, “Batman: A Dark and Stormy Knight,” provides and amazingly deep dive into the psychology of Batman, and I strongly recommend you read it.

Dr. Langley also referenced the influence of the book, “Superman on the Couch.” This book explores superhero archetypes, such as Superman, Batman, Wonder Woman, and the X-Men by asking the question, “Why do these characters touch primal needs and experiences in everyone?” As I listened to Dr. Langley, his intense passion in his exploration of the human condition was loud and clear. His passion stems from a childhood in which he was the nerdy kid who observed more than he engaged. Dr. Langley was born to study the humans.

Due to following his passion, Dr. Langley is truly a pioneer in his field. He has been able to bring psychology to the masses by coupling superheroes with everyday life. Langley brings superhero stories into college courses as well as his books which allow us to explore the good and evil duality within ourselves using the archetypes of comics. Through his “Psychology Of…” series, his contributing authors speak specifically to the many issues facing the human condition. For example, he speaks to Post Traumatic Stress Disorder or PTSD. Batman experienced PTSD in witnessing the murder of his parents. Dr. Langley allows us to explore the concept of Post Traumatic Growth as Bruce Wayne allowed the trauma of the death of his parents to turn him into a greater version of himself. While never wanting the deaths of his parents, Bruce Wayne became better through their death. He became a hero known around the world. Through comics, Dr. Langley shares insight into the story of Post Traumatic Growth with soldiers returning from Afghanistan or children suffering abuse. Dr. Langley’s work makes psychology relevant in today’s culture. Superhero films continue to succeed at the box office.

And while Dr. Langley’s passion for superheroes is impressive, his passion for connecting people is even more amazing. The most consistent words used in our interview were, “cohesion,” “support,” and “bringing together.” The words “team” and “camaraderie” were used repeatedly. Dr. Langley wants us to connect with one another. Much like the movie, Captain America: Civil War, the ultimate goal is to bring us together for a common mission with a common message. Through heroism and selfless acts, teams can be built through trust and bravery. I believe Dr. Langley’s message resonates more now ever. We are living in a time of exceptional diversity and exploration of every facet of our psychological lives. From the LGBTQ community to post traumatic stress disorder to the differences that kids who are on the autism spectrum experience, superheroes and their stories provide a platform for which we can explore who we are and who we will become.

I am thankful for the time to interview Dr. Langley, and I encourage you to follow him on Twitter @Superherologist. Also please check out all of his books and especially his series of pop-culture books which explore psychology through the lens of The Walking Dead, Star Wars, and many other pop culture icons. http://www.amazon.com/Travis-Langley/e/B006UXQOTC  He is an exceptional psychologist and is passionate about bringing psychology to the masses through superheroes. 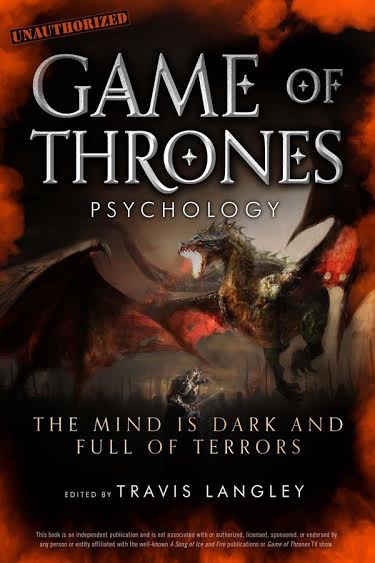 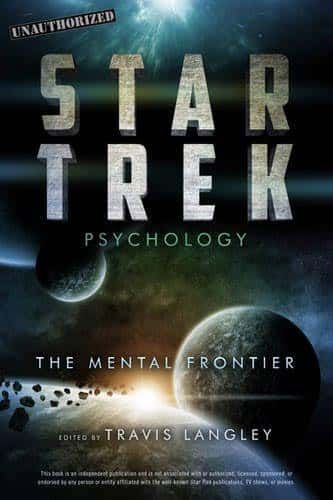 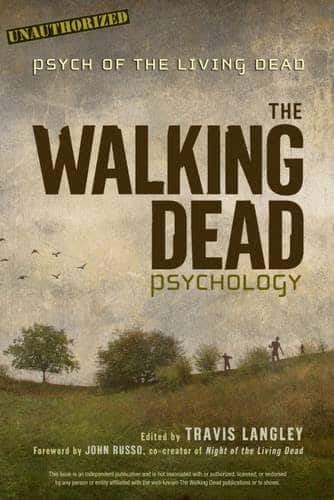