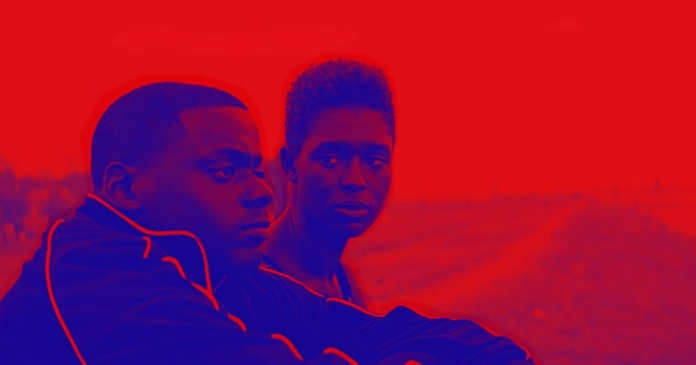 Like Harriet Tubman and other African descendants, the two unlikely lovers in Queen and Slim find themselves on a familiar path as their ancestors; on the hidden-in-plain-site secret road to freedom.

Reminiscent of the underground railroad, Queen and Slim takes you along a heart-wrenching—but heartfelt—journey.

The modern-day trek moves the nameless characters towards the southern body of water that represents for them as much hope for freedom as the Northern Star did for fleeing slaves. It is a subtle reminder that the false harmony of this country has not completely moved us past our common trauma. 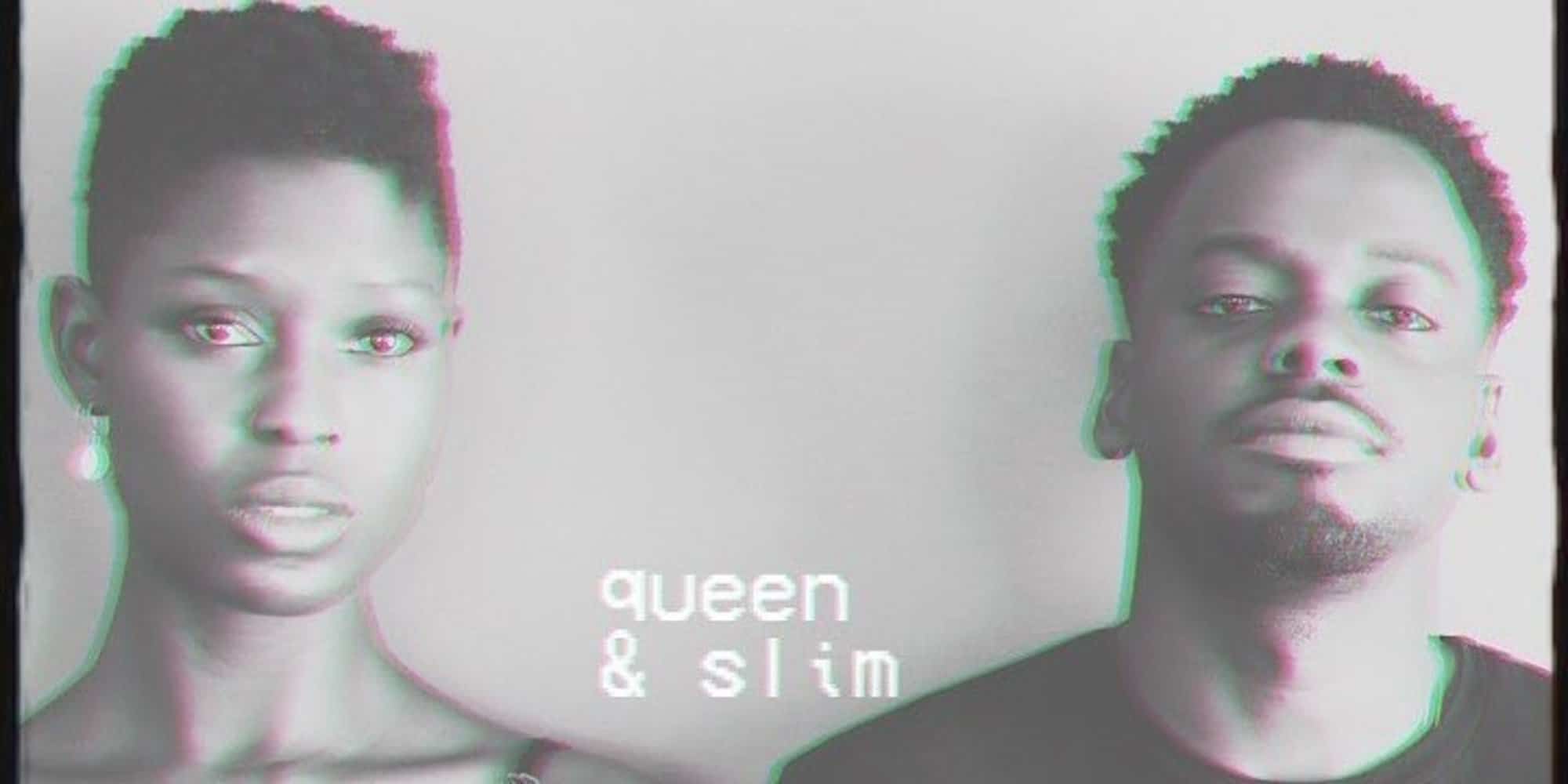 In a scene all too familiar to many Americans, in an instant, innocence is lost and the cold reality of being black in America soon emerges. As the scene fatally unfolds, the audience becomes keenly aware that the truth doesn’t matter and the title “property of the state” will surely be stamped on the lead character’s backs.

So, the two dark-skinned professionals-turned-criminals, do what no one expects…they run.

“In an instant, innocence is lost and the cold reality of being black in America soon emerges.”

The stress of doing the right thing juxtaposed with the need to survive creates so much psychological strain, it’s a surprise the characters don’t freeze from paralysis.

The scenes of Queen and Slim simultaneously hold guilt and innocence in the same palm. Each frame is chockfull of profound ideas and images that make you think about the reality of the world we live in. The story is hard and soft, warm and cold, brutal and humane, traumatic and fulfilling. Love and hate dance.

Their symbolism shown in different physical spaces but growing in the same dimension of time. 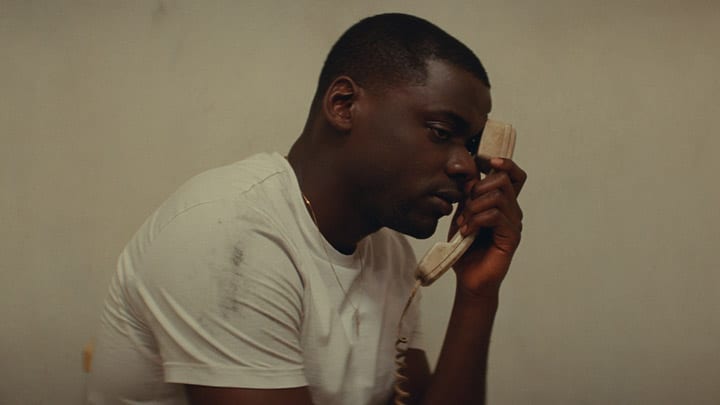 The suspense is palpable and the connection to the characters and their successful escape becomes a common goal for the audience. At least that is how I felt. But…I am a black woman. And, as I watched I couldn’t help but wonder if others with paler skin felt the same connection and need for the characters to attain freedom, as I did.

“The story is hard and soft, warm and cold, brutal and humane, traumatic and fulfilling. Love and hate dance.”

Queen and Slim left me shaken, in tears and forced to again, acknowledge the harsh reality that awaited me when I crossed the threshold of the theatre doors.

The acting, producing, directing, and writing was impeccable. The music was nostalgic and perfectly matched to each scene.

I laughed. I cried.

I think I felt every nuanced feeling the director wanted her audience to feel. Queen and Slim is easily one of the best movies I’ve seen in a long time and I hope the nation survives and learns something from its release. Go see it—you will be changed. Namaste. 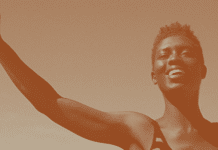 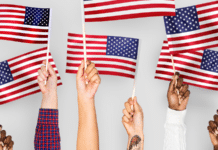 The Undeniable Black Girl Magic in ‘The Black Panther’