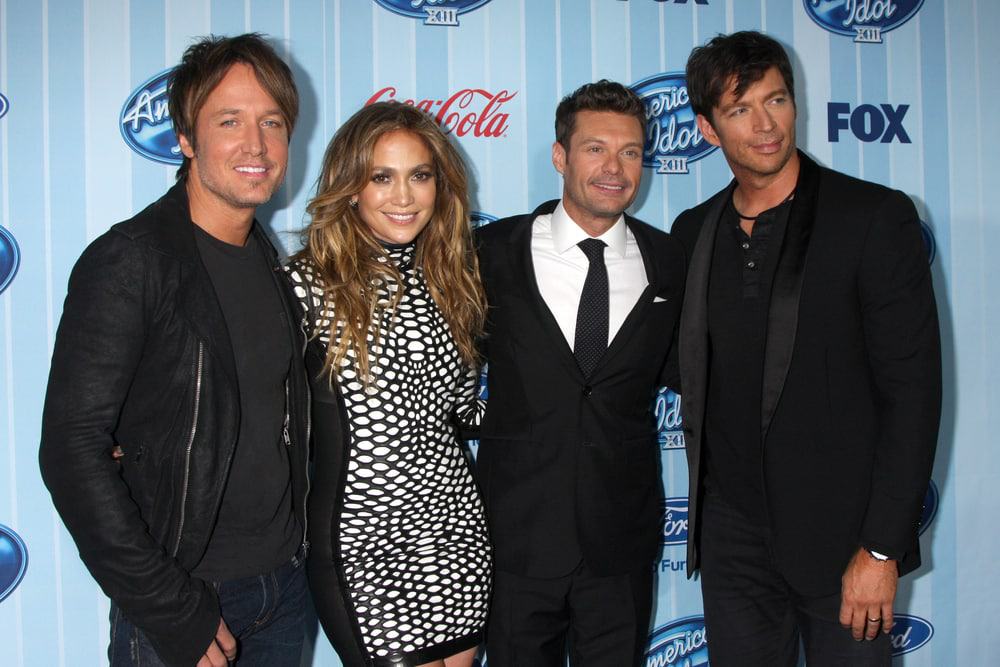 As American Idol plans to sign off for good, I thought it was a great time to reflect on the 15 years of the show. This was America’s family show since the turn of the century. This was a show that young kids, teens, parents, and grandparents could watch together. This was a show that had a profound impact on the recording industry at a desperately needed time. The show, along with Survivor, also dramatically affected the shape of television for more than a decade and a half, ushering in reality TV as a huge force in entertainment.

However, despite all these ways it made an impact, the show’s biggest contribution to the culture was introducing us to some phenomenal talent. While you can’t name a single breakout contestant from The Voice (though Jordan Smith could change that), you could probably name a dozen from American Idol.

Here’s my ranking of the best American Idol performers ever. I’ve also picked one of their better performances so you can recall just how terrific each one was. The ranking is not tied to career success necessarily, but to how good a performer they are.

There have been some extraordinary performers on Idol, but none quite as captivating as Fantasia with her aggressive, sultry, gorgeous vocals and brilliant star wattage.

Idol’s most commercially successful contestant is also one of its very best. During the season, Simon predicted she would be the biggest star the show had ever produced. He was right. She’s got a great voice and an amazing stage presence.

The viewers definitely got in wrong this season, placing Daughtry in fourth place (Taylor Hicks, really?!). He probably has the most distinctive voice of any Idol contestant. He’s a powerful singer who has carved out an impressive career for himself, despite not winning—or being the runner up—or even the next guy.

With the exception of Simon Cowell and possibly Ryan Seacrest, nobody is more responsible for the phenomenal success of American Idol. The first season winner flew a little under the radar at first, standing in the shadow of Justin Guarini, but when she broke it open, everyone could see she was a spine-tingling talent who would go on to be a superstar.

While Kris Allen made for a amiable and talented winner, there was no question Lambert should have won the title. Possessed of a voice that could make the hair stand up on the back of your neck, he is one of the best contestants ever on Idol—and one of the most unique voices in popular music today.

Allowing Hudson to go out in 7th place was biggest misses in Idol history (along with Michael John’s 8th place exit three seasons later). During the season, it seemed no one fully recognized just how spectacular her talent was. Now as Idol’s only Oscar winner (she’s also won a Grammy and a few dozen other biggies), the whole world has seen how brilliant she is.

He’s a great performer and a true artist who was true to himself from start to finish during his season. His finale song, Home, has become an anthem on everything from the Olympics to network series to commercials.

Probably the contestant with the lowest name recognition on the list, but definitely one of the best performers in the entire series. He’s a truly remarkable singer and performer and a person who deserves to have a big career.

The final season isn’t over yet, but we can definitely go ahead and conclude that La’Porsha is an all-time great in the fifteen year run of the show. She’s a powerful performer with a strong message who could do well in her post-Idol career.

He was really the first Idol contestant who reinvented songs in ways that revealed not just great talent but great artistry. He was a captivating performer who stood out in a standout season.

The young baritone quickly proved himself to be an authentic country performer. He was charming and genuine, but he also had a rich and memorable voice. He’s been able to juggle being both a college kid at NC State and a country superstar in the years since.

In an otherwise forgettable season, she stood out as a performer with towering vocals and captivating stage presence. She has that something special that sets her apart.

It was a photo finish between this David and the other David. He was sweet and unassuming, maybe even a little interpersonally awkward, but when he sang, it was magical. He’s definitely one of the best contestants who didn’t win.

She has gone on to build a great career, but even during her time on the show, the young performer proved she had something special with a beautiful voice and a confidence on stage well beyond her year.

A sweet voice in a big body. Ruben is Idol’s big teddy bear. He was a worthy second winner after the breakout debut season.

In this list, 7 are women and 8 are men; 7 are African-Americans and 8 are white. That’s part of the beauty of the show: anyone could win if they had the talent. The one factor that seems to stand out is that 10 of the 15 of them are from the south. In fact, 9 of the already-concluded 14 seasons have had a southern winner. If La’Porsha or Trent win, it will be 10. Enjoy the final episodes of this classic series.