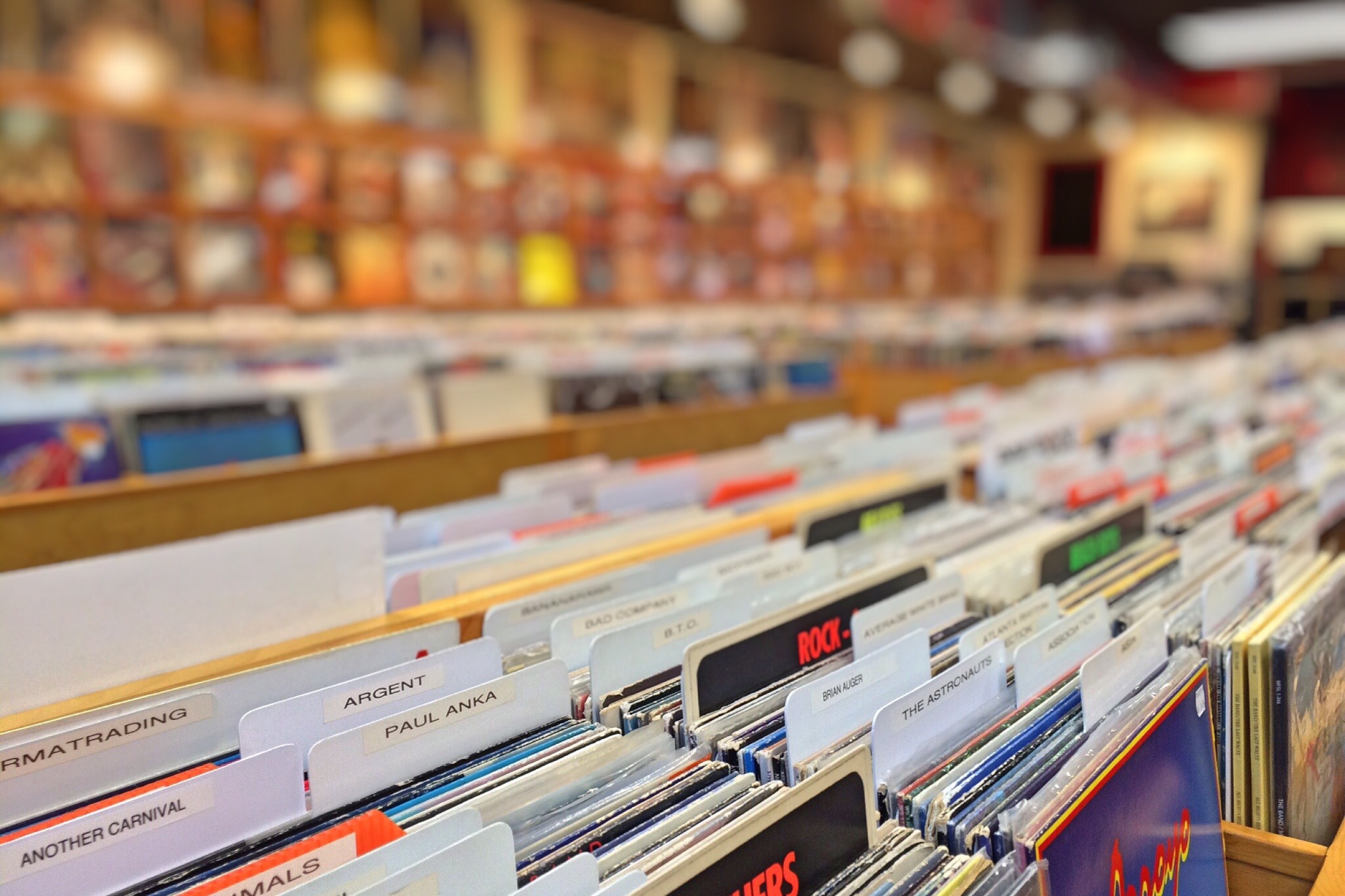 Record Store Day started as just an idea in 2007 as a way to celebrate the culture of small and independent record shops, at the time one of the last holdouts of independent physical media retail in a world of increasingly digital consumption.

Since then it has grown into a bigger and bigger event, including special Black Friday releases and even morphing into Cassette Store Day.

Fans flock to their local shop the third Saturday of April each year to get their hands on exclusive releases, special edition re-releases, or never-before-pressed copies of their favorite albums, all while supporting a local business. Shops often feature special promotions, shows and concerts, and collaborations with other local businesses. My first RSD was in 2008 when I was working at The Great Escape, a Nashville record and comic shop.

Now as just a fan who doesn’t have to deal with a horde of people lining up outside before the shop opens, it’s been a pretty sweet event and I always try to stop by a store wherever I’m at to flip through the neat stuff that comes out.

Some hardcore vinyl fans complain about the impact of Record Store Day on their hobby. 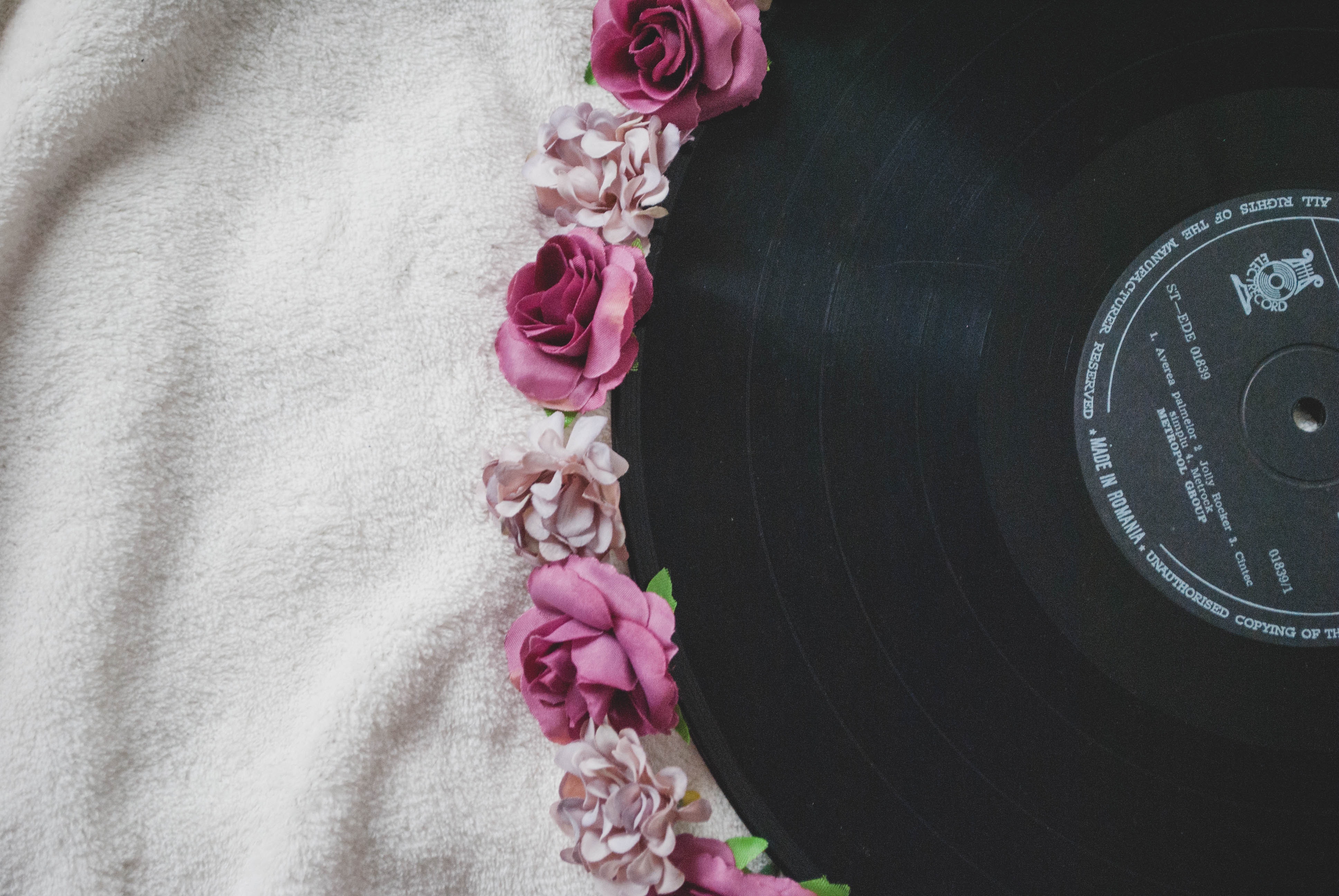 For example, some take exception to the larger labels forcing their way into the event and making it more difficult for independent labels or bands to participate as originally intended. The involvement of the big labels is also likely related to the higher cost for shops to order special RSD releases, meaning higher prices for fans. Stores also sometimes have difficulty returning unsold units but can only order in bulk, meaning that they may take a greater financial risk than the labels or distributors. It’s also almost impossible for fans to know which shops are getting which records ahead of time, which is frustrating.

Finally, the increase in RSD releases has the potential to put a strain on vinyl pressing plants, which may delay or drive up the production cost of other non-RSD releases. Related, can someone please explain to me why NBC’s The Blacklist needs a RSD soundtrack release?

It’s weird though, right? Records? Didn’t those, like, die out in the 90’s when we started releasing digital music on compact discs (heh, ‘member those?) that you could actually listen to on the go? Believe it or not, vinyl is (relatively speaking) killing it…and has been for over a decade. Those buying the most records aren’t even the people who originally grew up with them either. Thanks, millennials! Labels are pressing both new and old music, and the top selling records of the last couple of years are a mix of classics like Pink Floyd and Michael Jackson, and new releases like Ed Sheeran or Adele. 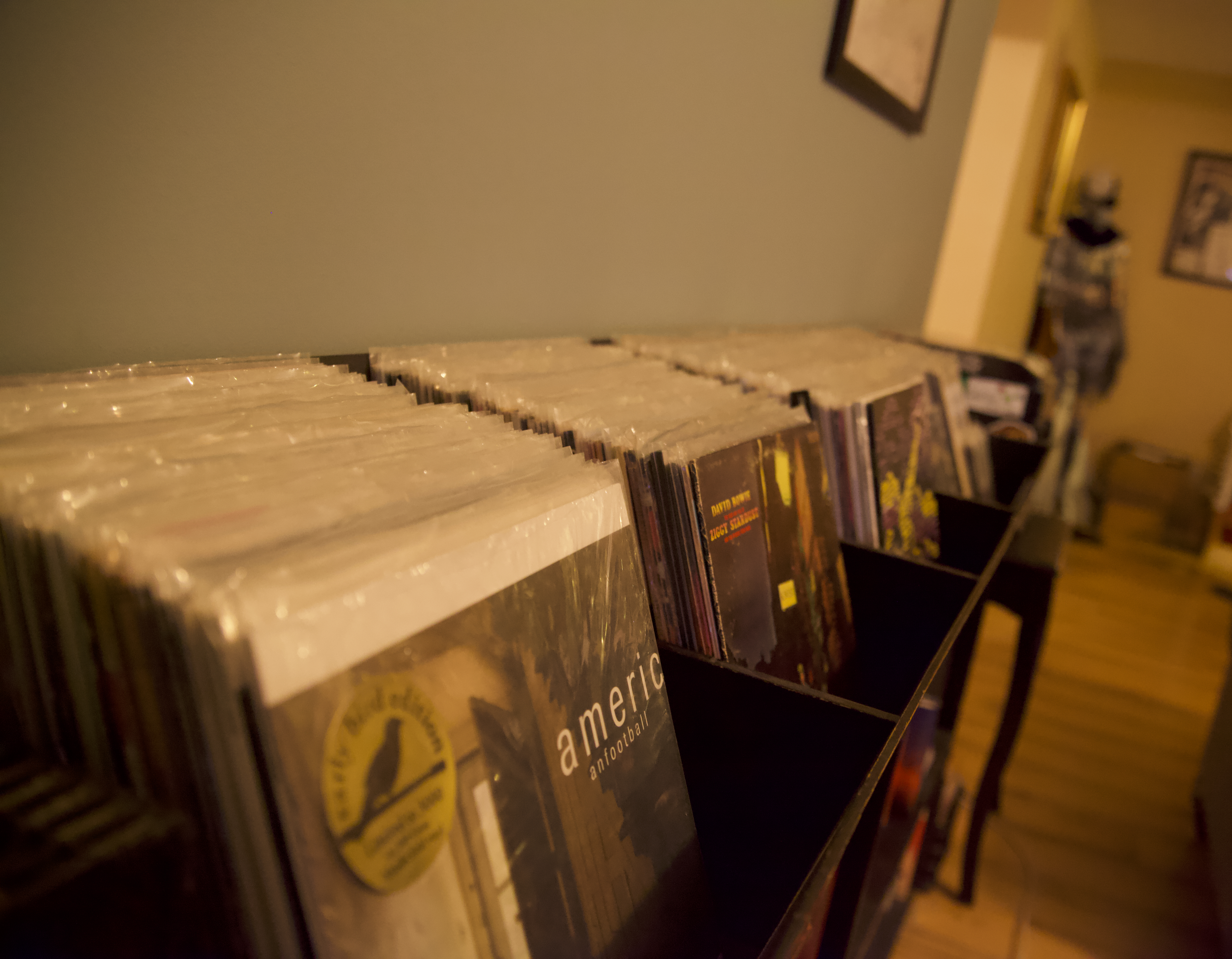 There’s a lot of reason to love vinyl. If you ask an audiophile they may tell you that it just sounds better (Well, some do). For many, buying vinyl can be more than about the music itself. Sure, I listen to my music digitally just like the next guy (I’m doing it right now, Kid A, which I own on vinyl and digitally), but nothing beats flipping through a collection of physical media, looking at a larger version of the artwork, checking out the liner notes or other neat inserts, and seeing the artist’s fullest vision for how they wanted you to experience their music. All the iTunes sign-ins and repetitive terms of service re-agreements can’t compete with that.

I think nostalgia and an interest in recreating older aesthetics may also play a big role. To that point, it’s probably not a coincidence that Guardians of the Galaxy’s, Awesome Mix Vol. 1, an ode to the The Beatles’ Sgt. Pepper’s Lonely Hearts Club Band and Abbey Road.

Back to the topic of Record Store day though.

I happen to like RSD as it is a celebration of a niche culture of people. I think of it as being the type of event that brings people together who may have a common interest but not a common place or time to share it. I tend to write about this a lot but I think there’s something to be said for taking an interest that may otherwise be a solitary or even highly personal thing and making it an event that can be shared by everyone—especially considering how digital streaming and download services have such a firm grip on how people access new tunes.

RSD regularly features such a wide range of genres and styles of music in its releases that I get the chance to see or hear things I wouldn’t otherwise. Plus, we’re all here at the same time (seriously, it can get crowded), so it’s a good time to trade information about what makes a particular band or album important, or to add to an ever-growing “Yeah, I’ve been meaning to listen to that…” list.

Another reason why I like RSD is that it taps in to my need to collect. Being a “collector” has been around for awhile and serves a number of functions for people. Of course, Sigmund Freud weighed in by assuming that when people collect they are reestablishing control over what they feel they “lose” control over when we toilet train (yes, that). Hmm. Sometimes people begin to collect on purpose as they go from having one to two of “a thing.”

Lots of people collect to preserve their past, or the past in general (think museums and curators here, or the person who tries to hunt down specific possessions they had as a child). Others may showcase their collections as an extension of their sense of self—a physical manifestation of their identify or representative of their personality. 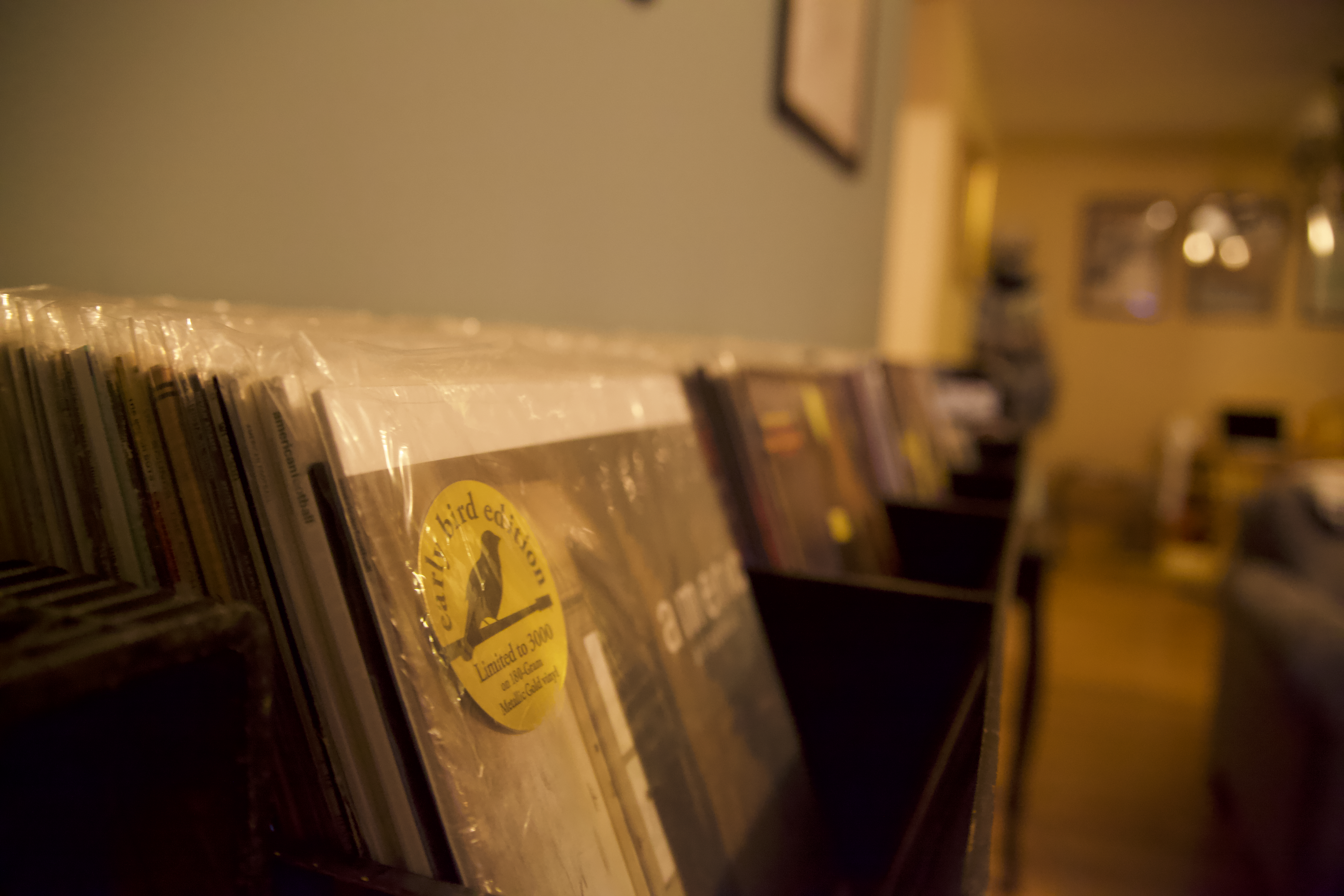 For others, collecting is a “quest” to see how close to “complete” they can get, or the rarest or highest-value item they can find (especially true of my vintage video game collection— another article for another day).

I’d stop short at calling most interests in collecting an obsession or hoarding, however. The Diagnostic and Statistical Manual of Mental Disorders-Fifth Edition (Or, DSM-5) characterizes Hoarding Disorder as being a “persistent difficulty with discarding possessions, regardless of their actual value,” such that they “congest and clutter active living areas…compromising their intended use,” due to a “perceived need to save the items” as if an individual feels responsible for the fate of the item.

Clinical levels of hoarding also impair one’s basic daily activities or functioning, may make it difficult for an individual to “maintain a safe environment” due to the large amount of clutter (e.g., keeping used food containers and attracting pests). Normal collecting behavior, including that of most record collectors, is more often organized, systematic, and functional. 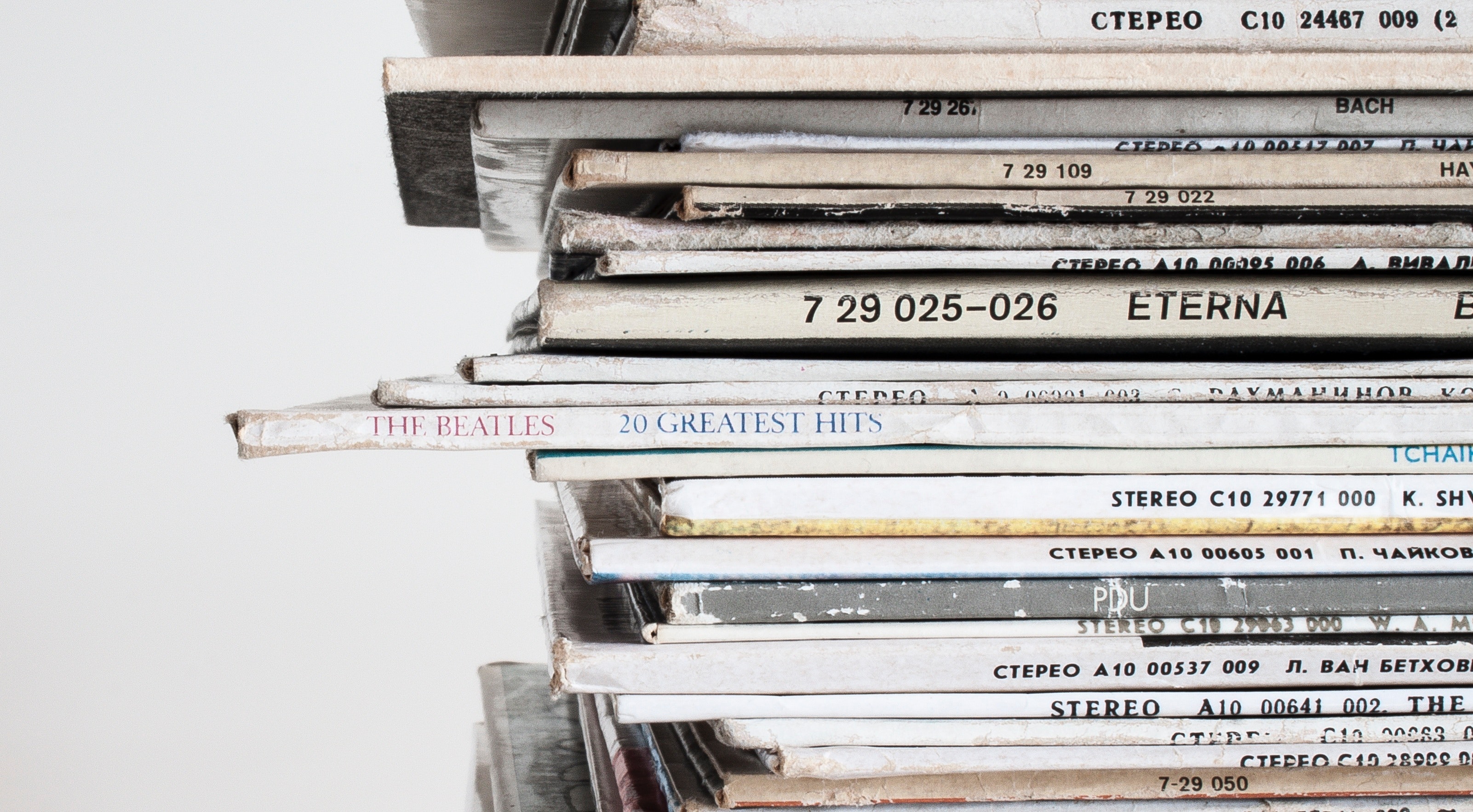 Going to an event like Record Store Day (or early-May’s Free Comic Book Day) is an excellent way to take a solitary activity and make it an event where others can meet up and geek out together. This year’s record store day is April 21, 2018.

I’ll be heading to Mellow Matt’s Music and More in Bowling Green, KY, but check here to find a shop near you…get out there and find something new to spin!