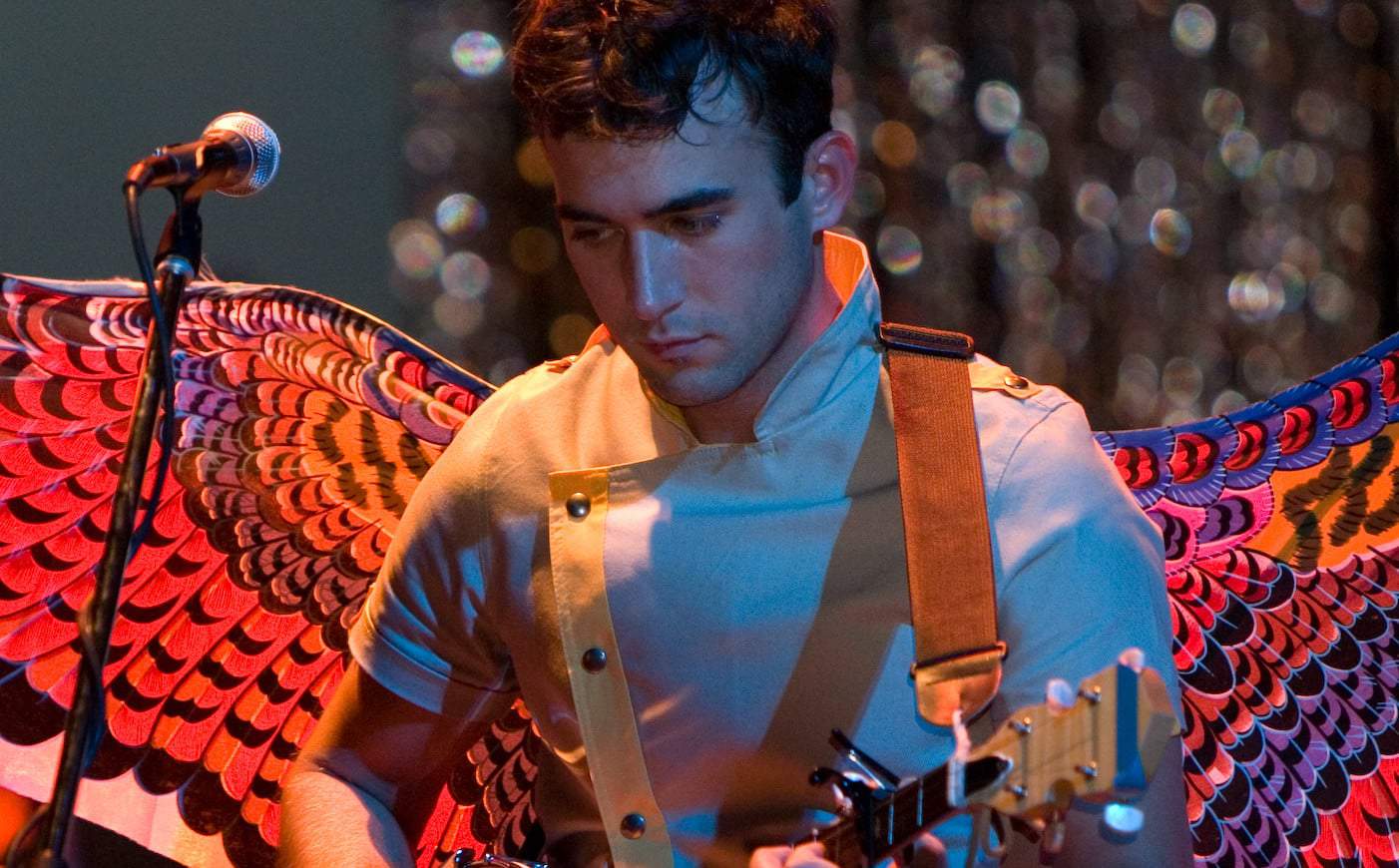 Carrie & Lowell, Sufjan Steven’s latest album and seventh overall, is a beautiful, tender, and poignant piece of art. It could be his greatest musical accomplishment. It certainly is Sufjan’s most mature album. 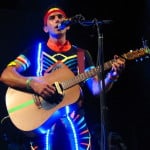 Sufjan Stevens is one weird dude. He’s a mad genius in the same vein as Kanye West but without the notoriety or narcissism. His ambition was never more evident with his 50 States music project. Sufjan set out to record an album for every state. He completed two before abandoning the endeavor, 2003’s Say Yes to Michigan and 2005’s Illinois. You could say that Carrie & Lowell is his Oregon album. But instead of populating his lyrics with historical events and figures associated with Oregon, he shares memories, details, and emotions evoked from his time visiting the state.

The man who taught me to swim, he couldn’t quite say my first name
Like a Father he led community water on my head
And he called me “Subaru”
And now I want to be near you
— Eugene

Named after his mother and stepfather, Carrie & Lowell’s lyrics focus on Sufjan’s complicated relationship with his mother and her battles with depression, schizophrenia, and addiction. Sufjan and his siblings grew up in Michigan but would visit Carrie and Lowell in Oregon for the five years that they were married. Although Carrie was in and out of Sufjan’s life, he was with her when she died in 2012.

I forgive you, mother, I can hear you,
And I long to be near you
But every road leads to an end

The hospital asked should the body be cast
Before I say goodbye, my star in the sky
Such a funny thought to wrap you up in cloth
Do you find it all right, my dragonfly?
— Fourth of July

Prior to this album, much of Sufjan’s musical output has been right on the ledge, veering back and forth between glorious noise and glorious mess. His music is rarely boring or uninteresting, but it doesn’t always succeed. His last album, 2010’s The Age Of Adz, caught many of his admirers off-guard with its kitchen-sink, electronic-heavy sound. It was a glorious mess, but glorious nevertheless.

But Sufjan’s admirers should be grateful that he made The Age of Adz, because I’m convinced if he had 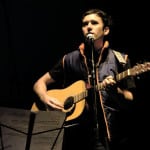 not poured his heart and soul into that mad genius of a mess, Carrie & Lowell would not be the restrained and contemplative masterpiece that he has delivered. Sufjan’s previous album attempted to translate his mental and emotional crises through the music, beats, and overlapping and competing vocals. He was in the throes of his downward spiral, close to hitting his mental and emotional rock bottom. This is the morning after album when he sobers up and reflects on how messed up things are for him. Carrie & Lowell avoids the instrumental and compositional excess. The music is sparse; consisting of only acoustic guitars, keyboards and synths. It’s the lyrics where Sufjan conveys the rocky emotions and memories he continues to wrestle.

Sufjan jumps back and forth between themes of love, childhood, death, and stages of grief. He moves through time, simultaneously looking back and looking ahead. He remembers his mother and stepfather. He reflects on his out-of-control attempts to cope or numb himself (or both). Substance abuse and empty sexual encounters culminate in questioning the value of his own life.

The only thing that keeps me from cutting my arm
Cross hatch, warm bath, Holiday Inn after dark
— The Only Thing

Now I’m drunk and afraid, wishing the world would go away
What’s the point of singing songs
If they’ll never even hear you?
— Eugene

You hear Sufjan still making sense of his mother’s passing. But the album floats between the physical death of his mother with other abstract or imagined losses. He struggles with those intangible losses 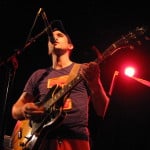 like the hope of securing a stronger connection or more time with his mother.

Then there are the imagined losses, the hundreds of conversations between he and his mother that Sufjan only had in his own mind over the years.

I should have wrote a letter
Explaining what I feel, that empty feeling
— Should Have Known Better

The music itself is quite melodic. Listeners can enjoy the musicality of the album without fully grasping the magnitude of the lyrics. But those who give it their full and undivided attention will be rewarded with one of the most fully formed albums in years. 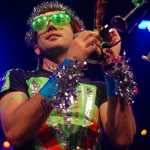 There are many small creative choices that Sufjan makes that elevate the songs. Throughout the album, he sings in quiet whispers, occasionally switching to falsetto vocals. The sound evokes a younger, childlike singer, transporting Sufjan back to the time of his early memories. On the standout track Should Have Known Better, the sound shifts midway through where the keyboards recall a nostalgic period of time. The sound the keys make reminded me of the theme music to Doogie Howser, M.D. and the end music when Neil Patrick Harris typed out life lessons on his computer. Taken together, the music and vocals create a time capsule for Sufjan and the listener.

Other highlights include Fourth of July and John My Beloved, but each track is a winner and the album as a whole is remarkably cohesive.

The album is heavy but not heavy-handed. And like most of his output, Sufjan sprinkles moments of levity, humor, and hope into his album. Despite his struggles with love, loss, death, and grief, Sufjan searches and finds beauty and goodness in small things that help tolerate his mother’s death.

My brother had a daughter
The beauty that she brings, illumination
— Should Have Known Better

Go get this album. You can thank me later.