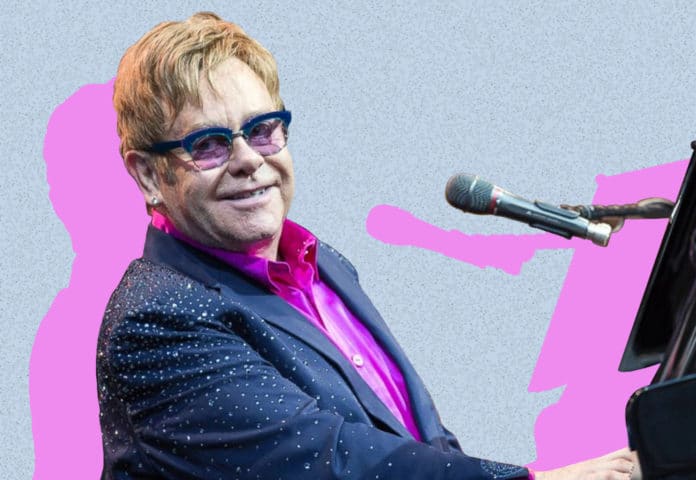 With the release of Rocketman, the whole world is talking about Elton John.

Having seen over 250 concerts of everyone from Kiss to U2, the best live concert I’ve ever seen was Elton John and Billy Joel in Death Valley Stadium, Clemson on April 9th, 1995.

There were 70,000 people on a perfect spring night and both performers were in top form. It was a transcendent experience. I saw them again together at the Charlotte Coliseum and a man behind me was so overcome with emotion that his date literally had to walk him out of the stadium.

Ahead of the release of the musical biopic Rocketman, I’ve decided to compile my top 10 favorite songs. Before you read my list, we want to hear from you! In your opinion, what is Elton John’s best song of all time? Cast your vote here.

You can watch what our Psych Cinema host, Jonathan Hetterly, thought of the film here. Whether you love the film or not, there’s no denying his canon music stands out as among the best of time in the history of rock and pop.

Most musicians never have a hit song. Of those who do, they are lucky to have one, maybe two, songs that catch the public’s attention. Along with Paul Simon, Paul McCartney, and a tiny handful of others, Elton John has more than two dozen songs that are instantly recognizable. He is the Mozart of our day–a musical genius who has lived a roller coaster, R-rated life, but has given us some of the best work of the late 20th century and the early 21st century.

“He is the Mozart of our day—a musical genius who has lived a roller coaster, R-rated life.”

Before I share my choices for his best work, let me be clear that you will not find a definitive list. His body of work is so vast and strong that there is never likely to be a consensus.

With that said, here are my picks for his 10 best without commentary:

9. Candle in the Wind

5. Someone Saved My Life Tonight 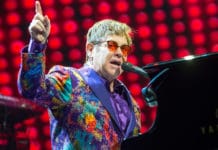 What is the BEST Elton John Song of All Time?