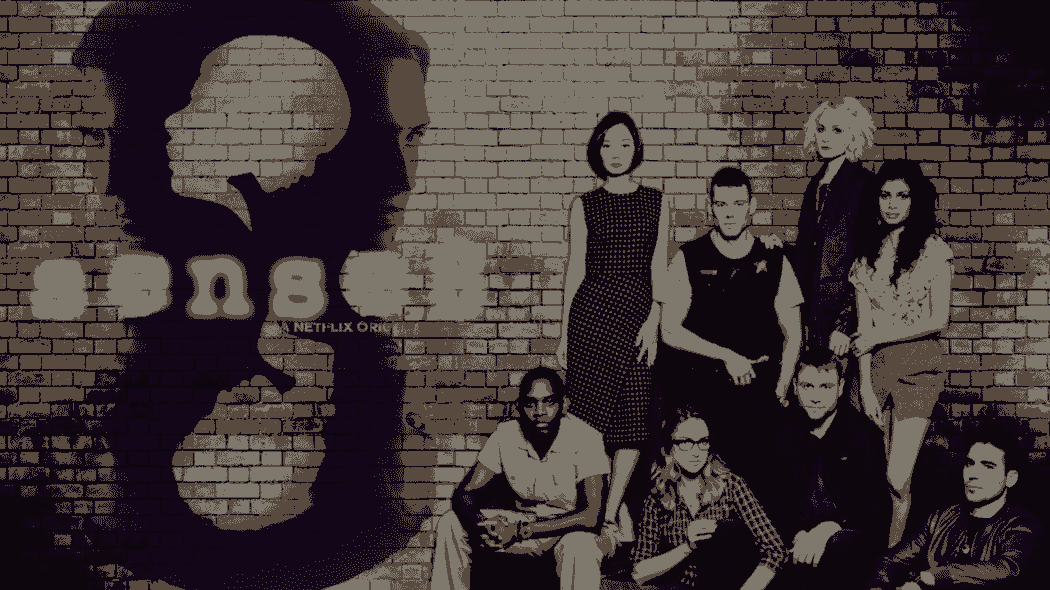 Sense8 is a sci-fi drama television series on Netflix created by Lana and Lilly Wachowski, alongside J. Michael Straczynski.  The show is centered on a “cluster” of eight individuals located in different parts of the world but connected via a psychic link.

These eight characters could not be any more different from each other personality wise, but find that this link brings them together; with a few characters falling in love with each other. 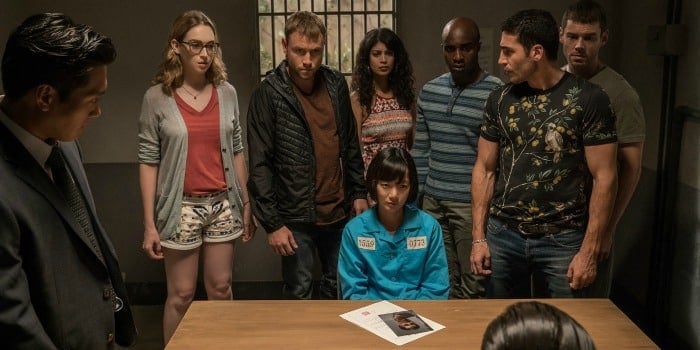 The show features beautiful cinematography coupled with spectacular action sequences that makes for a truly stunning visual experience.  These features are only part of what makes the show great; what truly makes Sense8 great is the heart that the creators bring to the storytelling.

The Wachowskis and Straczynski created deeply developed characters that are easy to identify with despite the program’s fantastic storyline. At the core of the heart of Sense8 is the diversity and inclusion that the show brings to television.

As one can imagine, because the show is set in different parts of the world, Sense8 is cast with characters representative of different races and nationalities.

Each of these characters also has a supporting cast representative of their ethnic background that moves their backstory forward.

Apart from the ethnic diversity of Sense8, the progressive show moves forward the struggles and issues of the LGTBQ community through their LGBTQ main characters Lito and Nomi.

Lito, who happens to be an action star in Mexican cinema, is a closeted gay man.  The second season of Sense8 pushes the LGBTQ struggles forward with some very touching, and important, plot points that feature Lito and Nomi.  Lito has to deal with the intolerance and marginalization of gay individuals in the Mexican cinema after he comes out of the closet in a moving speech at the Sao Paulo Pride parade in Brazil.

Nomi, on the other hand, has to face her family and their issues of acceptance of her identity as a Trans woman when she is invited to her sister’s wedding.  These types of stories, the type of stories that force the viewer to step into another person’s shoes and see the world from their point of view are rarely told on television. 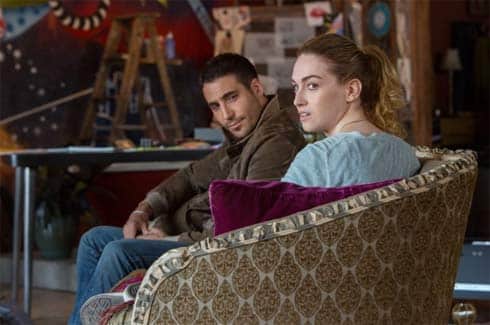 The characters in Sense8 step in and out of each other’s minds, and at times bodies, that gives them a perspective different from their own.  This is why diversity and inclusion are so important, this is why Sense8 is such an important program.

It gives us perspectives of individuals from different walks of life.  It allows the viewer to get a sense of some of the issues people in Kenya may be struggling with, the conflict between secularism and religion in India, the struggle for acceptance individuals in the LGBTQ community deal with daily, and the familiar issues that people deal with on a daily basis.

Programs like Sense8 take us on a trip to the very core of our humanity.  We see that despite being different we all feel and are touched by events in our lives in similar ways.  We all feel loneliness, depression, joy, ecstasy despite our culture, ethnicity, sexual orientation or religion. 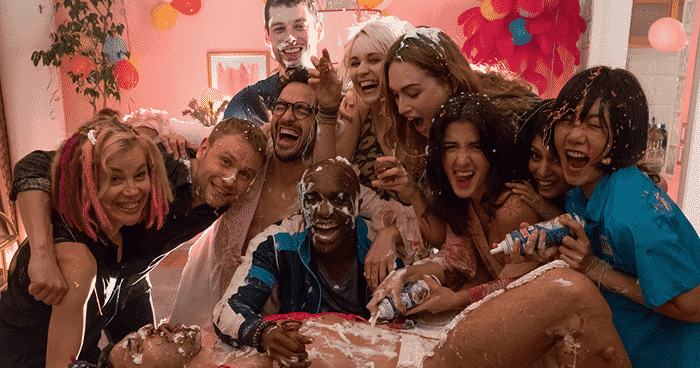 The bottom line is that seeing diversity and inclusion being represented on television is important because it helps to increase empathy.  Of course, this won’t be true of all individuals who watch the program.

Close-minded, prejudiced people probably will reject programming such as Sense8, but that is why such programs are so important.  Not to reach those individuals, but others who are not so narrow-minded and open to becoming more open.

Furthermore, representation on television is good for those who have been traditionally marginalized by Hollywood in the past.  A positive effect of seeing individuals on screen who look like you, or are struggling with the same problems, can increase a sense of hope and self-esteem in individuals and their community.

Despite recent political backlash in our country against diversity and an attempt to focus on nationalism, progress cannot and will not be stopped.  Programs the likes of Sense8 that focus on inclusion are at the forefront of progress.