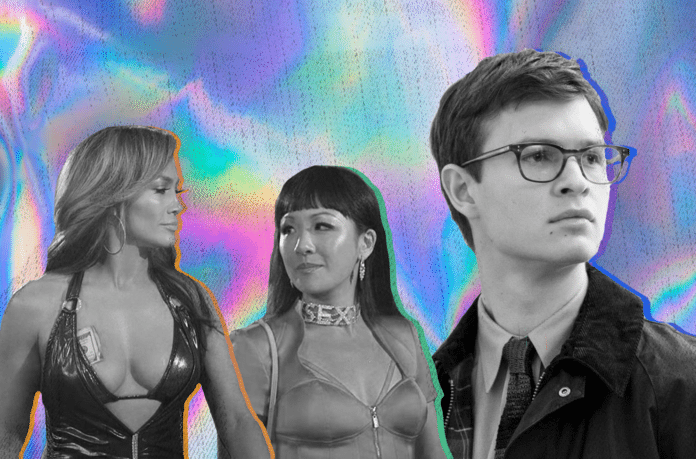 Sh*t You Missed: Top 5 Headlines From The Weekend

Sh*t You Missed is our series of brief takes on some of the weekend’s most popular topics in the news. Inspired by the TL;DR (Too Long; Didn’t Read) lifestyle of our on-the-go readers, we scour the Internet to keep you from living under a rock.

Let us know what sh*t we missed in the comments below.

Hustlers rustled up a stellar $33.2 million from 3,250 theaters at the U.S. box office, the best live-action opening of Jennifer Lopez’s career, according to early returns. It also topped the $26.5 million domestic debut of 2018’s Crazy Rich Asians to mark Constance Wu’s best opening.

This weekend saw a film that has one of the worst openings of all-time. The Goldfinch opened in wide release on 2,542 screens. With a weekend estimate box-office estimate of $2,640,000, that makes it the sixth-worst opening for any movie debuting on over 2,500 screens, per Box Office Mojo.

Filmmaker John Crowley’s adaptation of the sprawling, Pulitzer Prize-winning novel by Donna Tartt stars Ansel Elgort, Nicole Kidman and Sarah Paulson. The Goldfinch tells the tale of a 13-year-old boy who survives a terrorist bombing at an art museum and whose inspiration becomes a painting he finds amid the destruction.

3. Ken Burns is back. Can he turn you into a country music aficionado?

Ken Burns’ latest documentary series, Country Music, debuted on Sunday, September 15. CNN claims it’s ‘essential viewing.’ Just remember, the documentary is 16 hours long! You can stream it on the PBS website or the PBS App for your phone or tablet.

4. Who are Shane Gillis and Bowen Yang?

Oh, the irony! Last Thursday, Saturday Night Live announced that Bowen Yang, who joined the show as a staff writer last year, was among three new hires for Season 45.

The promotion of Yang, who is of Chinese heritage, makes him the series’ only Asian American full-time cast member. Former cast members Fred Armisen and Rob Schneider both are part Asian.

But Yang’s ascension has been overshadowed by the hiring of Shane Gillis, who is courting controversy due to past remarks on his “Matt and Shane’s Secret Podcast.” According to footage resurfaced by journalist Seth Simons, the comedian is heard saying “Chinatown’s f—ing nuts” and “ let the f—ing ch—ks live there” in a September 2018 episode of his show with Matt McCusker.

5. RIP Ric Ocasek… You Were Just What I Needed

Ric Ocasek, the founder and frontman of the iconic new wave pop band the Cars, died on Sunday. Ocasek and The Cars were inducted into the Rock & Roll Hall of Fame in 2018. He was 75. 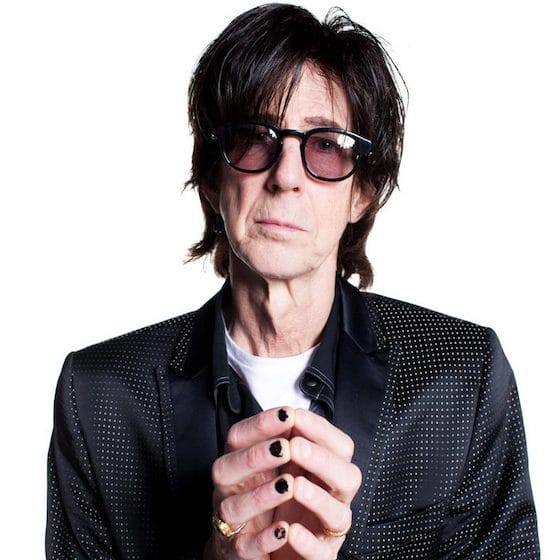