Hearing that the finale would likely be regarded as an all-time great episode, he said it gave him “goose bumps.” The final telecast and all that led up to it was a whirlwind, but he was fully engaged and ready to talk about his experiences that led up to his Survivor competition. In particular, we talked about his post-traumatic stress that resulted from his combat experience in Iraq and what had helped him move forward.

“I was in for three-and-a-half years,” he said of his military experience. “I was in Fallujah in 2004 after (the fall of) Baghdad.” The experience was brutal and highly stressful.

It was there that he experienced the death of a fellow soldier and close friend, named Blake.

He brought Blake’s dog tags home with him. He would give them to the right people when he was ready, but it would take years and lots of running from himself and avoiding before he got there. Like many combat veterans, Ben developed problems with post-traumatic stress reactions. We saw it happen on the show. On an earlier episode, there was a sudden loud noise in the camp that rattled him badly. We all watched as he wrestled on camera with how these unexpected events still hit him like a gut punch.

“I didn’t think they were going to show that. It was an unexpected bang,” he said. “Most combat veterans have these natural reactions,” I asked him to describe those reactions: “Fear, panic, adrenaline rush all at one time,” he began. “Then the natural reactions where I start doing what I was trained to do. I don’t think about it. I just react,” he said.

“Fear, panic, adrenaline rush all at one time.”

As with any reality show, there was much more that happened than what the audience saw, but he said his reaction to the loud bang was typical for him. It was the first time he had ever watched himself having that experience, however. “On the show, they cut a lot out, but what I saw on TV, that’s how it is on a day-to-day basis for me.” After he returned from his deployment, he dealt with all he had experienced in Iraq by constantly moving. “I spent a lot of time running. I worked in Alaska, Wyoming, Denver, Texas,” he said.

Interactions, especially in groups, were incredibly uncomfortable for him. “Social gatherings, even family times, were all hard for me.”

Things began to get better for him when he went to Texas. He had an experience that began the healing process for him. “In Texas, I carried Blake’s dog tags with me. He was the buddy I lost there. I gave them to his mom. It was like a weight off my shoulders. It was a sense of closure.”

Since then, he has begun to think in ways that have helped him immensely.  “What helped the most was accepting the fact that things happened. It’s already done,” he explained, adding,

“Once you accept that, you can move on. It’s part of you now, but it doesn’t have to control you.”

For Ben, going on Survivor and talking about dealing with the effects of combat stress was not what he was expecting to do. “It wasn’t the game plan,” he said. However, since it has been aired, he sees the opportunity to be helpful to others. “I’m honored that Survivor lets me reach other people.”

When I asked him what he wanted to communicate to other combat veterans with similar struggles, he said, “It doesn’t have to end with a bullet or with an alcoholic beverage or depression or making bad choices. It can be better.” He readily acknowledged that everyone is on their own timeline and that it takes a long time for many people to get to the point where they can start to get better. “You have to be ready,” he said. “I spent a lot of years trying to figure that out.”

“It doesn’t have to end with a bullet or with an alcoholic beverage or depression or making bad choices. It can be better.”

I pressed him on what else helped him move forward with his life. Like many resilient people, he said he not only had to accept the past, but also make meaning of the present. “You have to have a sense of purpose. For me, it’s my wife and kids,” he said. “To be able to provide for them, something that winning Survivor has ensured for me, that’s an amazing feeling,” he said.

“They are my purpose. We all need a purpose.”

Being on the show has been a much different experience than what he expected. He’d thought a lot about the gameplay and strategy, but he had considered what happens afterward. “I underestimated what happens after you play it. I never thought about what happens after that—the attention, the fans, the haters. I didn’t expect it.” He is surprised by the level of passion and interest from viewers who tweet, blog, and talk to him in person.

The power of Survivor as a cultural force continues to be strong.

The twist in the finale—allowing the final spot to be determined by a fire-making challenge was controversial for some, but the brilliance of that decision is that it gives a fierce and determined competitor like Ben who literally has no chance one last chance to claw his way back into the game. His mental toughness allowed him to win it all and go down in the annals of Survivor history as one of the strongest champions ever.

“I’m honored that Survivor lets me reach other people.”

It was never his goal to use the show to become a reality show celebrity, but he has been able to achieve a much more important goal. “I don’t want to be famous but I do want to help others, so if the show lets me help others, then I’m happy about that.”

I told him I knew his story and example would definitely help others, that the impact of his openness would be deeper and wider than he probably imagined. I finished writing on the way from Nashville to the mountains of North Carolina. Most of my family would be there for our Christmas celebration, which put me in a, particularly grateful and reflective mood. We took a break from driving and I happened upon this sign. 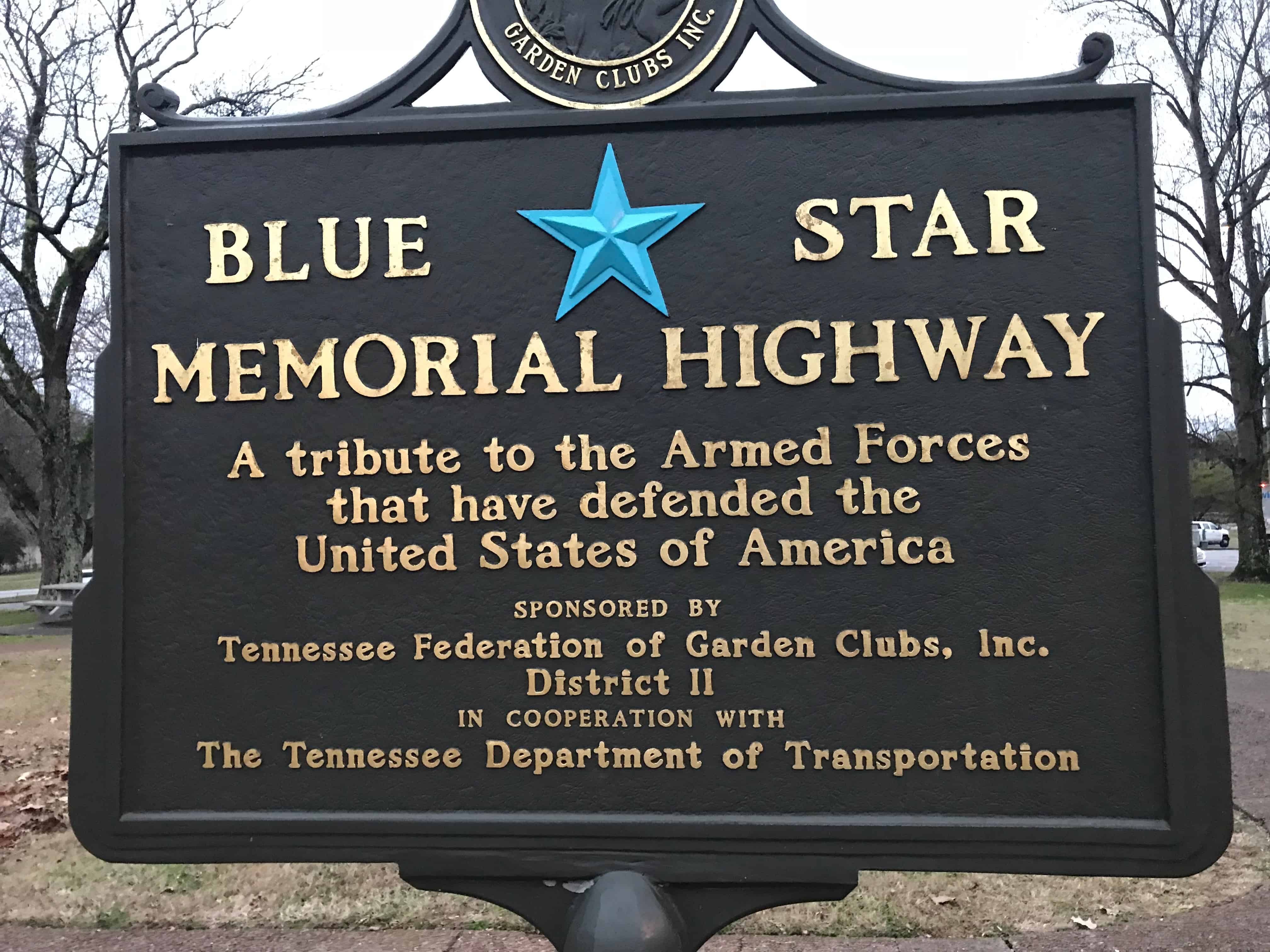 It made me deeply grateful for Ben and Blake and the others in our military who have served our country so well. Hearing Ben’s story, I was reminded that there are many like Blake who made the ultimate sacrifice for our country. There are also many others like Ben who had sacrificed greatly and continued to bear the effects of their service.

I left our conversation impressed with Ben as a man who has shown amazing resilience and who, by winning the title of Sole Survivor, is able to secure his purpose of taking care of his wife and kids.

Jeff Probst has always said Survivor is a microcosm of society. We see people from all walks of life, with every type of personality, who have faced with nearly every kind of adversity compete against each other. The person who wins never got there by accident. They earned it. This season, we saw a resilient, tough-minded combat veteran win it all and give us an example that will be helpful to countless people.