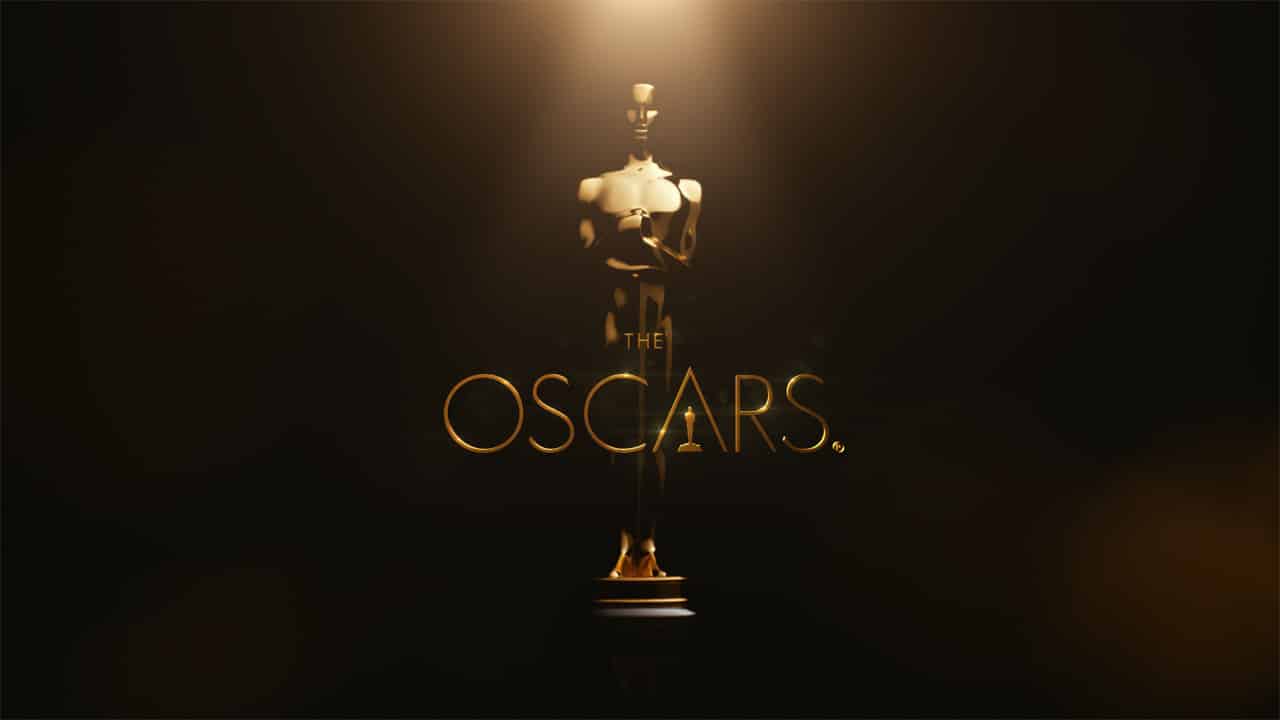 Our first annual Oscar predictions come during a year where there are some slam dunks and a few truly interesting categories. Here are our picks for the big six categories, three of which are easy bets and three of which go one way or another.

Our Prediction: Alicia Vikander for The Danish Girl.

The only potential spoiler here could be Kate Winslet for her performance in Jobs. This is one of those interesting categories that could go either way, but if I were a betting man, I’d go with Vikander, who was also great in Ex Machina.

Our Prediction: Sylvester Stallone in Creed

Sentimentality and a decent performance gives Stallone his first Oscar. He was nominated nearly 30 years ago for both acting and writing for the original Rocky. This wasn’t the best performance by a supporting actor this year. That distinction goes to the not-even-nominated Jacob Tremblay in Room.

Our Prediction: Brie Larson in Room

This one looks like almost a sure bet. If she does get the award, it will be one of those years where Oscar definitely got it right.

Our Prediction: Leonardo DiCaprio in The Revenant

It’s pretty close to a “bet the mortgage” sure thing. After five acting nominations, he finally gets his well-deserved Oscar.

Our Prediction: Alejandro Inarritu for The Revenant

This is one of those categories where things could get interesting. It seems like it is essentially between Inarritu, who won last year for Birdman, and George Miller who is nominated for his bonkers directing of Mad Max: Fury Road. To be sure, both are spectacles and feats of brilliant direction. No one has won back-to-back director honors since the 1950’s, so this would be pretty remarkable for Inarritu to take home the Oscar again this year. I think he’ll do it, but don’t be shocked if Miller gets it.

Our Prediction: The Revenant

This is a three-way race between The Revenant, Spotlight, and The Big Short, probably in that order. If you read three prognosticators, you’ll likely get three different guesses. My prediction is the Academy will go with the epic this year.

So you have three “bet the farm” picks with DiCaprio, Larson, and Stallone, along with three categories that could go either way. It should be a fun show!