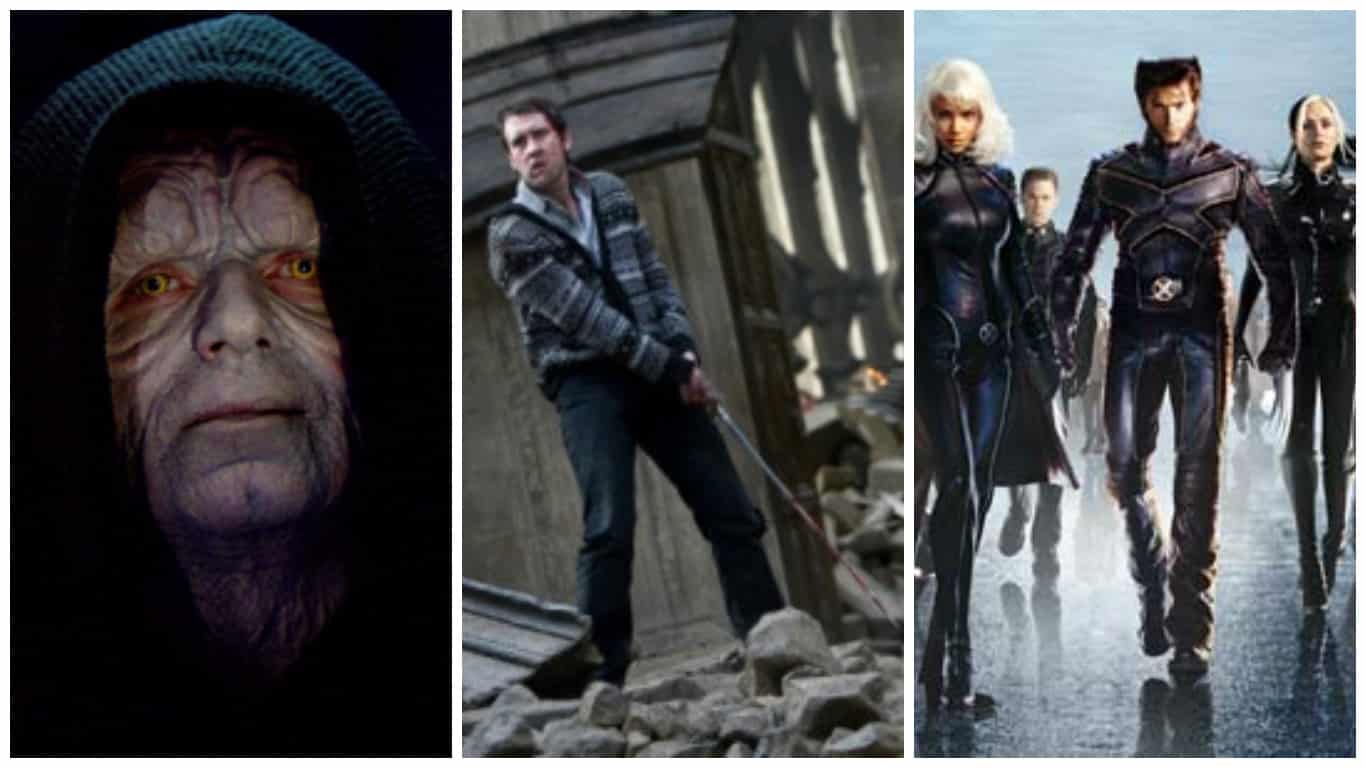 I have to be honest.  I am beginning to wonder if all of America is on a twisted episode of ‘Punk’d’.  One of these days, Ashton Kutcher is going to take over our TV screens, President Snow style, and inform us all that we’ve been punk’d, that the 2016 presidential election is one big prank on our country.  Any day now Ashton.

In the meantime I’m left to wrap my mind around the fact Hillary Clinton and Donald Trump are engaging in a made for reality TV election.  While both sides have contributed to my confusion, I am focusing on the rise of Donald Trump, Republican.

How did a man known for manipulation in business, failed marriages, and reality TV become the standard barer of the Conservative Right Wing of the Republican Party?

When I’m this confused about real world events, I like to take a little retreat into literature.  This time, I think I learned something that might help this whole thing make a little sense.  I said might.

Darth Sidious and the Ignored

In the Star Wars: The Phantom Menace, a young ruler named Padme Amidala flees to Coruscant to ask the Galactic Senate to help her planet, currently under occupation by the Trade Federation.  Padme meets with red tape and continued bureaucracy and becomes disenfranchised.  Enter a certain Sith Lord/Senator that is all too willing to listen to a young Padme and offer help in her struggle to free her planet.  Senator Palpatine first appears as a sympathetic ear willing to hear Padme out before convincing Padme to call for a vote of No Confidence against the current Supreme Chancellor. 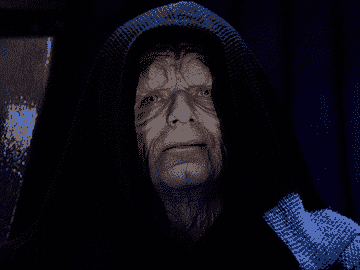 The Republican Party was able to retake the White House in 2000 and later both houses of Congress on a socially and fiscally conservative agenda.  Many of their voters elected leaders they believed would go to Washington and scale back the government while pushing for a socially conservative agenda.  However, more and more they see the government growing in power and none of their social agenda holding up.  Just as Padme’s frustration with the Galactic Senate grew, voters within the Republican Party began to feel ignored and disenfranchised.

Now, I’m in no way insinuating a sith lord is running for president, because, you know, they’re fictional…right?  But, Trump is nothing if not a brilliant strategist.  He was able to do something the Republican leaders failed to do, he listened to those that felt disenfranchised.  He matched his rhetoric to their complaints.  Just as Palpatine became the willing confidant of Padme, Trump is the sympathetic ear to the disenfranchised of the Republican Party.

The X-Men and The Politics of Fear

Modern politicians are masters of using fear as motivation.  The fear of those different from ourselves is a central theme in Marvel’s X-Men comic book line.  Governments of the world are able to create policies that lead to the persecution of Mutants by playing off of the fears of humans.  Magneto united the Brotherhood of Mutants in an attempt to take power by leveraging their fears of humans.  However, the use of fear as a motivation tactic has existed as long as politics has existed.

The use of fear in motivation is not as simple as finding a fear and exploiting it.  Dr. R.W. Rogers purposed the Protection Motivation Theory containing 4 factors that must be present in order to provide proper motivation.

Just as both humans and mutants utilized fear motivation tactics to achieve their goals, both political parties use it as well.  Again, I feel it’s important to say here that I am in no way insinuating a comic book villain may be running for president.  Donald Trump’s most controversial statements in the campaign have tapped into the base fear of a collection of Americans.  Trump’s purposed Great Wall of America hits all 4 factors in the Fear Motivation Theory. 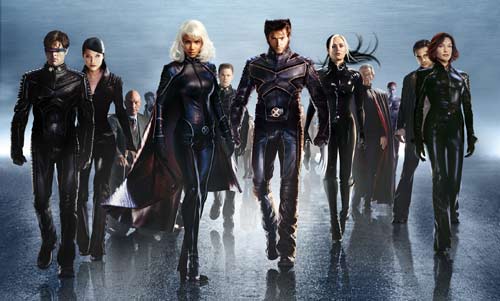 First, he provides a severe consequence.  The idea of immigrants coming to the U.S., taking jobs, committing crimes, and smuggling drugs is a common theme in this campaign.  Second, some research states this only a probability, but these things are happening in some communities.  Third, a wall may not solve the immigration crisis, but many believe is would be effective in stemming the tide of illegal immigration.  Fourth, Donald Trump appears to be a charismatic leader and many in the Republican Party believe his is capable of getting the wall built.

The Sword of Gryffindor and Confirmation Bias

As all seemed lost for young Harry Potter and his friends as the battle with He-Who-Shall-Not-Be-Named reaches a climax, the sword of Gryffindor appears to save the day.  Dumbledore left the sword for Harry because he knew one crucial fact about the sword, the goblin made blade will only take in that which makes it stronger while rejecting any substance that may weaken it.  The sword was imbued with basilisk venom from Harry’s battle in the Chamber of Secrets.  This fact gives the sword the unique ability to kill a Horcrux, turning the tide in the battle against Voldemort.

Confirmation bias works just like the Sword of Gryffindor.  We each have deeply held beliefs.  Confirmation bias rears its head when we begin to read information that challenges or reinforces these beliefs.  As we evaluate information, we only take in that which strengthen our beliefs while rejecting all substances that might serve to weaken or disprove these core beliefs. 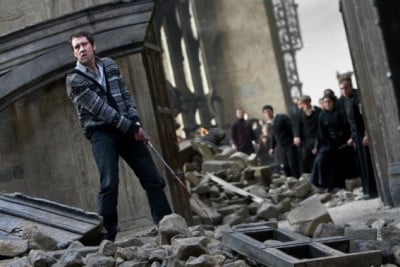 The base of any presidential candidate’s support is made up of voters who deeply believe their candidate is the right for the job.  Once this core belief is set, information is skewed through confirmation bias.  We only accept those things that make our belief in that candidate stronger.  Donald Trump’s base is able to withstand the attacks on his character and any evidence that is shown against his proposals or statements due to confirmation bias helping them build their core beliefs about the man.  Not even an army of Blast-ended Skrewts could stand-up to the confirmation bias of a devoted political follower.

My Millennial brethren, while I invite you to hope that Ashton Kutcher will soon appear and deliver us from the 2016 political election, my goal now is to have a better grasp on how we got to this point.  Literature often helps us make since of reality.  As we move toward November and the revelation of our country’s next appointed leader, take time to understand what psychology or mechanics might be in play and retreat to literature to help make sense of the world around us.