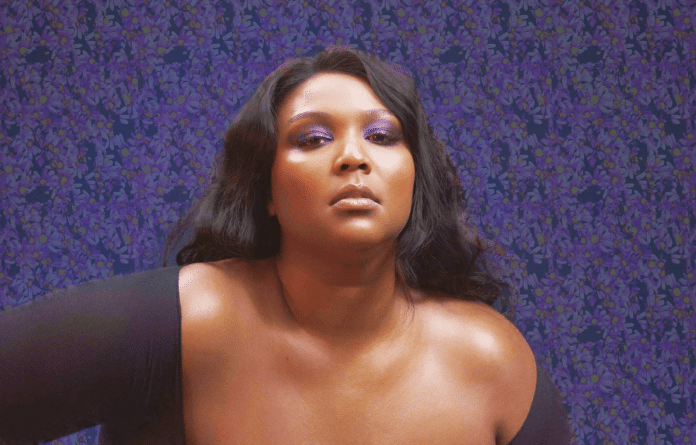 Since it’s now officially summer, it means it’s time to get serious about opening our ears, hearts, and dancing feet to the 2019 summer song.

We may be completely over it after it is vastly overplayed for three-ish months, but the fun of a catchy tune to mark a little period of time is still worth it. Billboard released a list of the “Top 10 Tunes of Each Summer” starting all the way back in 1958. It’s fascinating to think about when you first heard Prince’s When Doves Cry (summer 1984) or Genie in a Bottle (summer 1999) and how ubiquitous these songs become.

With that in mind, I submit my top 5 choices for 2019’s Song of the Summer, with a little psychology behind my vote for each one.

As Dr. Dave Verhaagen straight-up called it, Despacito, a bilingual song, topped the summer charts two years ago. It’s definitely not too soon for another one!

BTS has been working their way up for some time now. They already made history for their debut of MIC drop, but did so when they made the Billboard Hot 100 list in December 2017. I’m pretty sure they have a whole ARMY supporting a giant summer success.

One of the great things about BTS is the sense of community that seems to follow them everywhere. They have a built-in community of seven members, but they’re also constantly collaborating with other artists and even drawing fans further in with dance tutorials. I also have yet to see comments in fewer than three languages on their videos.

The only thing left is to figure out the best way to show the “luv” this summer.

I completely, un-ironically, love this song from The Lego Movie 2.

As someone who both adores Andy Samberg and also makes a point of staying for movie credits, having Andy Samberg sing to me about how cool it is to stay for the credits was pretty fantastic. What makes it worth a vote, though, is its focus on gratitude.

One of the main reasons I sit through an extra few minutes of screen time is for the opportunity to really appreciate the work that went into what I just watched and enjoyed. “Let’s stay in our seats,” The Lonely Island raps, “and read a credible list of their incredible feats.”

And while you’re at it, make a credible list of your own incredible feats and take the chance to celebrate your “phenomenal, fantastic, so incredible” strengths.

As the field of positive psychology would note, that focus on what you’re great at and positive emotions plays a role in well-being.

Exactly How I Feel, Lizzo (Explicit)

There is so much to love about Lizzo.

I’m having a hard time picking a single track from her newest album, Cuz I Love You, to nominate here. She’s very unapologetically herself and her voice is a blend of a relatable, almost-smirking speaking and then a wild vocal run that we all think we can do in the shower.

“Can’t hold back my tears / that would be a crime / ‘cause I look pretty crying.” When was the last time you heard someone refer to themselves as a pretty crier?? It’s a pretty awesome ownership of your own emotion.

I assumed when I read the title of this song that the artist would be comparing their emotions to someone else’s, saying they feel exactly the same way, but Lizzo is starting with awareness of where she is, pinpointing exactly how she feels, ranging from being in a space to make friends to being so mad she could scream.

We’re not all ready to start hollering our feelings in the street, but recognizing our emotions and how they impact us can be a great summer goal for all of us.

This is more mellow than most of my other summer song nominees, but we need good songs for the slow moments and the long drives just as much as the crazier times.

What grips me about this song in particular is the powerful imagery of the lyrics as they describe experiencing intense emotions and letting go.

“In a nightmare, there’s that pinnacle moment when you feel completely enveloped by this sense of loss and dread,” the band explained on Genius.com, adding that “in this nightmare, the person is free, and enjoying the things that terrify us in reality.”

It sounds quite a bit like Acceptance and Commitment Therapy (ACT), which Dr. Megan Connell described here on Shrink Tank: “In ACT we talk about acceptance through the lens of willingness to allow things to be as they are… only by realizing we do not have control and accepting we are being swept away can we start actually doing something which meaningfully impacts our lives.”

A special added bonus is that this band has University of Maryland grads in it. Go Terps!! We finally have a group to balance out the Duke University representation that Mike Posner has been bringing for ages.

The Git Up, Blanco Brown

Behavioral activation is an intervention that operates off of the theory that we feel how we act, so sometimes we have to act how we want to feel.

For instance, we might do something enjoyable when we want to lift our spirits. I’d bet that Blanco Brown would be all about this cognitive-behavioral therapy-based approach. His priority is having fun whether you’re with friends, loved ones, or by yourself… just follow after him! He’s blending genres à la Old Town Road and he’s guiding us from whatever mood we were in to finding our “time to shine.”

The Git Up is my number one vote for the 2019 song of the summer; I’m ready to cowboy boogie to this one at summer weddings, getting ready to go-to events, de-stressing from the reality of not having an extensive summer break, and really, every other possible opportunity.

I have every intention of dedicating myself to these dance moves with the same fervor that I approached the full choreography of classic summer film High School Musical 2.

Regardless of which song winds up topping the charts, I’m hoping this summer will be a great time for reflection, growth, and using music to live life a little more fully. So, tell me- what songs did I miss? What are you hoping will be the song of the summer this year?