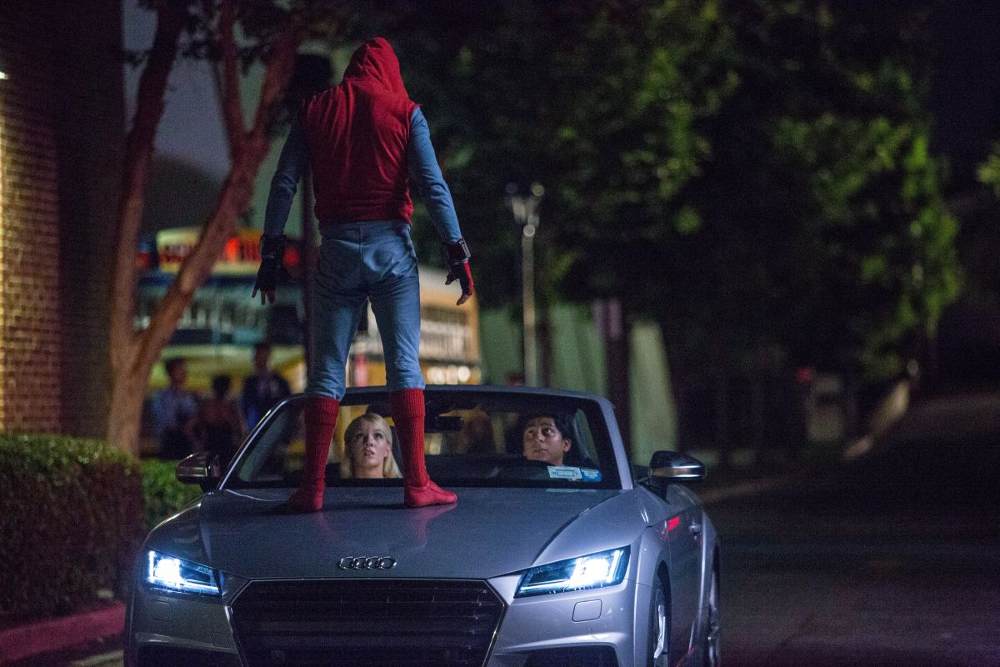 How Heroic is Spider-Man? A Psychologist’s Answer

I’ve always found Spider-Man’s name confusing.  Since the main idea is that he’s a teenage superhero, why isn’t he Spider-Boy?  After all, Clark Kent went by Superboy when he was in Smallville.  Admittedly, more accurate options for Spidey would be clunky:  Spider-Adolescent, Spider-Youth, Spider-Teen.  The only way I can wrap my head around this sobriquet is to put it in aspirational terms.  Peter Parker’s eternal coming-of-age story is about leaving boyhood behind and becoming a man.

Of all the web-slinger movies, Spider-Man: Homecoming best grapples with this theme.  In this movie, Peter works his way down a checklist of grueling teenager experiences:  being bullied, crashing a cool-kid party, crushing on an out-of-his-league girl (and meeting her intimidating father), juggling school and extracurricular demands (like, catching criminals and saving people), feeling both inspired and stifled by a father figure.  Even his discovering how to use his superpowers is akin to navigating physical changes of puberty.

The makers of Spider-Man:  Homecoming (including director Jon Watts) made an unusual choice for a superhero origin story:  they never show Spidey’s origin (as in, the bite from the radioactive spider).  Instead, they go right to how Peter comes to grips with his powers and how they affect his various relationships.  They make all that the centerpiece of his origin story.  Consequently, the Spidey from this latest franchise reboot is a very intriguing, teenage hero.

Previously I defined my Heroism Quotient (HQ) and Villainy Quotient (VQ).  I rate pop culture heroes along five factors (0-20), yielding a Heroism Quotient (HQ) with a maximum score of 100.  The higher the HQ, the more heroic the hero.  The factors are inspired by the thinking of Dr. Philip Zimbardo, who has explored heroism following his ground-breaking work on the roots of evil with the 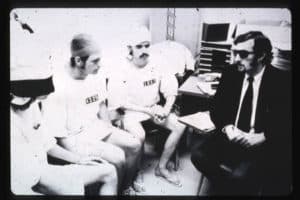 1. Acting in service to others in need, or in defense of an ideal

Peter Parker isn’t out to defend the planet (ala the Avengers) and he’s not exactly an idealist.  He wants to help people, plain and simple.  So he gets a solid 14 out of 20.

We got some backstory about this in Captain America: Civil War.  Spidey was doing his own thing, acting as a “friendly, neighborhood Spider-Man,” until Tony Stark showed up and recruited him for the showdown with Cap.  Sure, Peter was in awe of the “genius, billionaire, playboy, philanthropist” and probably felt considerable pressure to suit up for him.  But when the Germany gig was over, Peter was pretty much left on his own back in Queens.  He’s the one who kept calling Happy Hogan about getting back into the action.  And Peter makes his own decision, against Stark’s wishes, about his superhero future at the end of Homecoming.  He scores high here–17. 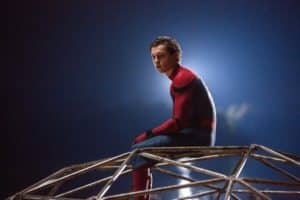 Spidey earns a so-so 12 for this factor because he does recognize that the Vulture and his gang are dangerous, and not just in the Big Apple.  But part of Peter’s growth in Homecoming is learning the consequences of his sometimes reckless actions and how he can end up putting innocent people (and friends) in harm’s way if he’s not careful.

Though he never comes out and says it, Peter seems to understand that his life is on the line when he dons the Spider-Man garb.  More interesting, though, are some of the other sacrifices he has to make (such as his relationship with kinda-girlfriend Liz) in order to be super.  So I’m giving him a 16 out of 20. 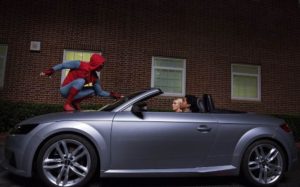 Imagine you’re a geeky teenager (who, for example, gets excited at the prospect of building a Lego Deathstar with a buddy).  Other kids pick on you.  Dating seems like an impossible dream.  Wouldn’t life be so much better if you became a superhero?  You’d be a rock star!  No one would mess with you and all the girls would swoon.  Faced with this scenario, though, Peter continually resists the urge to use his powers for these kinds of external gains.  He stays true to his calling to help others, earning him a heroically strong 18 on this factor.

Sum these 5-factor scores and Spider-Man’s HQ is 77.  His HQ is well below Wonder Woman’s record but similar to those of other strong heroes like Nick Clark from Fear the Walking Dead, Doctor Strange, and Eleven (Stranger Things).  Not bad, wall-crawler!