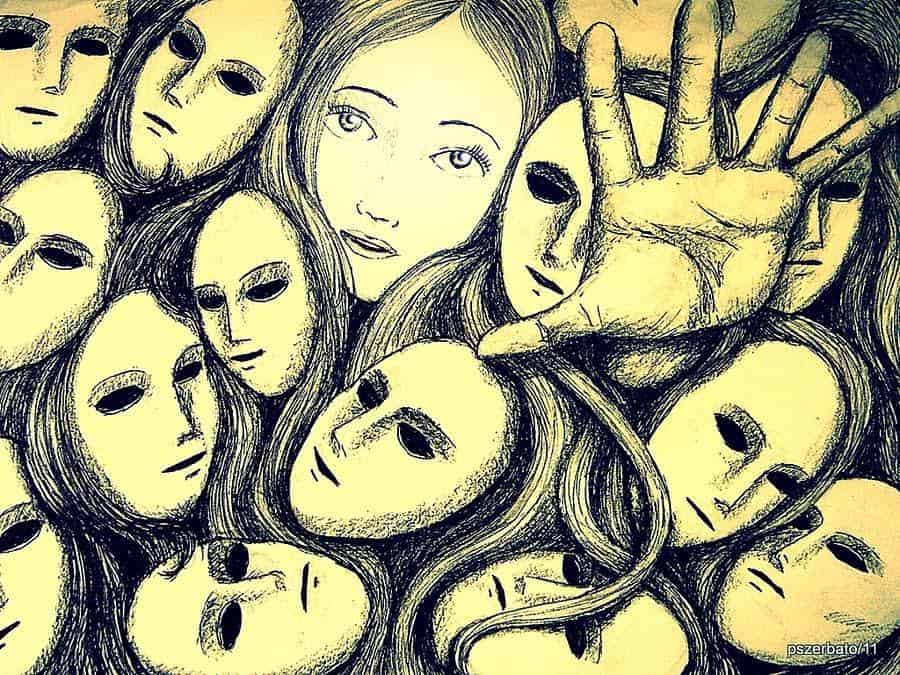 I am a child psychologist. However, during my doctoral internship, I had the opportunity to work with adults who were diagnosed with a multitude of issues including genetic disorders, schizophrenia, and severe autism. During internship, I experienced my first patient who was diagnosed with multiple personality disorder. This patient was absolutely endearing and not only had savant autistic abilities but also multiple personalities.

This individual could build a puzzle facedown just based on shapes. He was also able to calculate the number of days before one’s birthday instantaneously. And he remembered everyone’s birthday. However, this individual struggled with an enormous trauma from his childhood. In response to this trauma, his personality split into alter egos which allowed him to survive through various dissociative states. 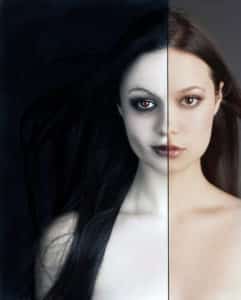 I was able to see three of these personalities which included his current, adult functioning state, an eight-year-old version of himself, and a 60+ year-old version of himself as a psychiatrist. Each of these personalities were distinct, and were it not for this young man, I would doubt legitimacy of multiple personality disorder. Such a disorder just seems too fantastic. But with enough trauma, the brain finds a way to survive. And dissociation is this mechanism in which some people survive trauma.

Rather than calling it multiple personality disorder, the current nomenclature is Dissociative Identity Disorder (DID). By definition DID is characterized by the presence of two or more distinct personalities. In addition, individuals with DID have an inability to remember personal information which cannot be explained by forgetfulness or inattention. The different personalities are considered, “alters.” Each of these alters have their own gender, race, and developmental age. They have distinct postures, hand signatures, and very distinctive ways of speaking. “Alters” can include animals, imaginary creatures, fantasy figures, or other personalities. Shifting from one personality to another can take seconds or days. With my own client, the shift took place instantaneously. 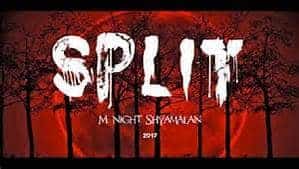 So it is with excitement and fear, on January 20, M. Night Shyamalan will be premiering a film with Dissociative Identity Disorder as the centerpiece. The trailer for this film is intriguing and terrifying. The backlash this film has already garnered has suggested his take on mental illness degrades people and diminishes the human condition and those with mental disorders. I hear those concerns, but this is a movie! Movies are meant to explore the human condition and are not meant to be politically correct. Should we measure a film based on the merits of its characterization of mental illness, we would not have Fatal Attraction (borderline personality disorder), Rain Man (Autism), Forest Gump (Mental Retardation), or Iron Man (Narcissistic Personality Disorder).

I am very excited about this film in that I am looking for a thriller which allows me to escape the reality of a more insane American culture. I think everybody needs to relax, go to the movies, and check-out for a couple of hours. Reality can be a lot scarier than movies. But that’s just my take…

To hear more about the movie “Split,” listen to our podcast here.