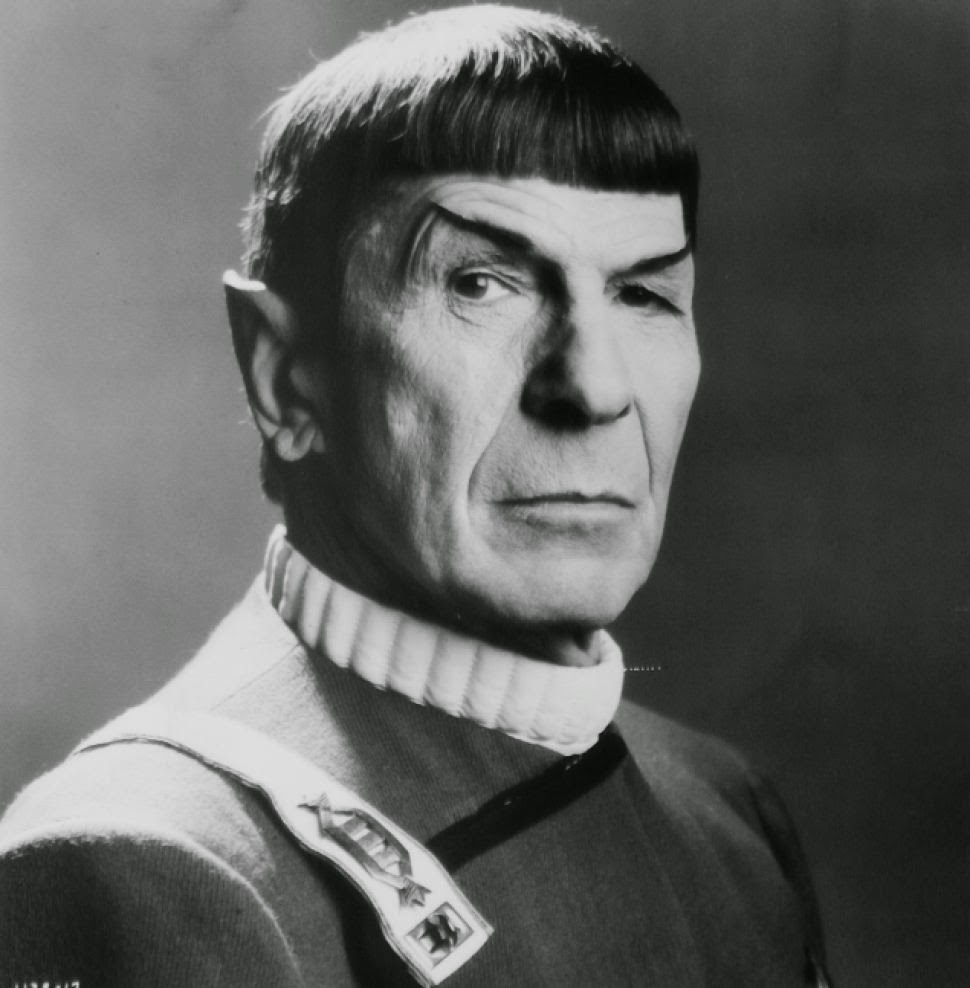 Facebook
Twitter
Pinterest
ReddIt
Email
Print
Tumblr
Son of Sarek of Vulcan and Amanda of Earth, Spock was high on logic, struggled with a limited understanding of social interaction, wore the same blue shirt and had a highly specialized job as Science Officer on the starship Enterprise. With the facts in hand, it’s reasonable to assume Spock had Asperger’s. Many speak of Asperger’s as a disorder, but without it, we would not understand gravity (Sir Isaac Newton), have some of our most exciting movie experiences (Tim Burton), or even have the postal service (Benjamin Franklin), not to mention our favorite Vulcan. This type of brain has enhanced our (and their) lives.
So, what is Asperger’s and “The Spectrum?”
People on the autism spectrum (Aspies) typically have exceptional passions for specific subjects and possess an intense ability to hyper-focus. They also tend to be obsessive in pattern recognition. However, their analytical strengths bear social difficulties. Just think about it: if a mind is exceptionally wired to focus on one or two things for hours on end, why would socialization be prioritized? Think of how literal Spock is from Star Trek IV: The Voyage Home:

Gillian: Are you sure you won’t change your mind?
Spock: Is there something wrong with the one I have?

And don’t forget about Spock’s opinion on his human colleagues in the season three episode “Day of the Dove”:

“May I say that I have not thoroughly enjoyed serving with humans? I find their illogic and foolish emotions a constant irritant.”

For Aspies, Acceptance is Everything

My primary joy in working with Aspies is seeing a marginalized individual feel embraced within their community. After therapy, my clients often tell me that they’ve found their family and have never felt so proud of who they are. Many of them find their “why” of life and come to a level of self-acceptance that they didn’t believe possible.

In Star Trek: The Motion Picture, Spock was similarly eager to find his place in the universe:

Like many Aspies, Spock had trouble recognizing that his hyper focus and social ineptitude were gifts. Only after the movie’s climax, when he witnessed the birth of a new life form through unconditional love, did Spock start accepting himself. “My task on Vulcan is completed,” he told Scotty.

Aspies’ Families Are Their Stepping Stone to a Rewarding Life

During therapy, many parents of Aspies often muse, “Wow, I was a lot like him/her when I was a kid. Maybe I’m on the spectrum too!” This therapeutic moment is highly rewarding since it often alleviates years of battles between parents, sons and daughters. All learn to relate to one another and better recognize how they can live together.

After helping his younger self recognize his Vulcan nature in “Yesteryear,” a time-travel episode in the animated series, older Spock asked his dad a favor: “Try to understand your son, Sarek.” It’s time that we took that request to heart.

What’s Next for Aspies?

While my comments are purely speculative, I think that Asperger’s is “the next step in our evolution,” in Spock’s words. Many of my Aspie clients and friends are capable of things I could never achieve, like surgery & satellite and computer programming. In the past, Aspies were termed nerds, geeks and even “retards,” but they will drive us into the future.

We often label people by their shortcomings. First, let’s consider what’s “right” with people and focus on their strengths. We ought to be elevating and praising our “Spocks” rather than assuming their incompetence. Per Star Trek’s utopia, wouldn’t that make the world a better place? 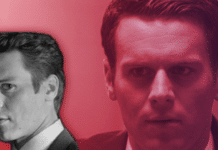