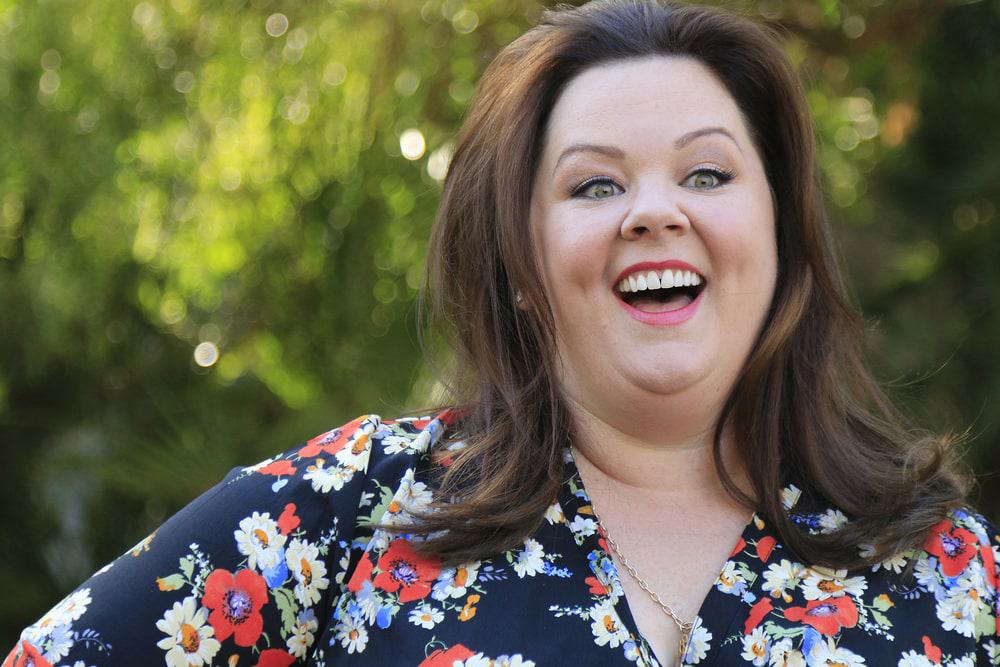 Spy provides all the standard, globe-trotting scenery and action you’d expect in a Jason Borne or Ethan Hunt film. However, neither of those film franchises infuse comedy into the espionage-thriller genre the way that Feig and McCarthy are able to provide with such ease.

McCarthy is Susan Cooper, a forty something, eager-to-please desk jockey located in a basement at CIA headquarters. She’s the eyes and ears of field agent Bradley Fine (Jude Law), a suave super-spy who is only able to casually navigate his way through dangerous situations thanks to Susan’s high-tech surveillance 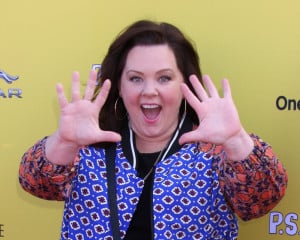 equipment and satellite guidance. Her professional arrangement leaves Susan wanting on several fronts. First, she feels relegated to secretary or desk-jockey and Fine’s inferior despite having the same training. Second, she has a serious, unrequited crush on Fine, who simultaneously appreciates her while also viewing her like many of their contemporaries – a middle-aged, overweight loner who’s peaked in her CIA career.

But when Fine is assassinated by the Bulgarian arms dealer Rayna Boyanov (a delightfully nasty Rose Byrne) who knows the identities of all the CIA’s top operatives, Susan vows to avenge her partner’s death. The plot is conventional and is designed to walk us through all the standard spy trimmings and fish-out-of-water 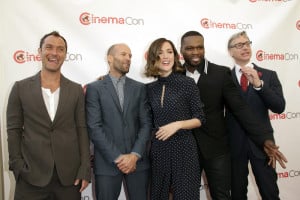 cliches. There is a male agent who objects to Susan entering the field (Jason Statham, playfully upending his testosterone persona), the pessimistic superior (Allison Janney), and the resident Q type character who briefs and preps her for active duty,   The high-tech gadgets and the aliases she’s provided are some of the funniest and most insightful humor found in the film. Does she get x-ray glasses or explosive lighters? No, her spy tech is disguised as items the agency believes would be found on a middle-aged woman: hemorrhoid patches and stool softeners. Her initial disguise is of a frumpy Midwestern tourist, to which Susan comments, “I look like someone’s homophobic aunt.” Eventually, Susan’s mission takes her from Paris to Rome to Budapest — guided now by her easily excitable colleague Nancy on the earpiece (a scene stealing Miranda Hart), and accompanied much of the time by an overly amorous Italian associate, Aldo (British actor Peter Serafinowicz) who has a thing for full-figured women.

To give away any more of the plot is unnecessary, because it is a serviceable outline designed to showcase Melissa McCarthy’s transformational performance and Feig’s ability to execute deft timing and intelligent comedy that could easily be misinterpreted as trite and lazy. When at his best, Paul Feig’s comedy is shrewd and double edged. We laugh at the sight of Susan dolled up in her mocking midwestern getup while quietly critiquing the assumption or mentality that would automatically overlook Susan Cooper as a competent and capable agent.

[mks_pullquote align=”left” width=”300″ size=”24″ bg_color=”#ffffff” txt_color=”#000000″]Her character goes from likable to determined to straight-on physically imposing to verbally assaulting.[/mks_pullquote]Throughout it all, McCarthy delivers a tour-de-force performance. It’s quite remarkable the range of emotions that her character is required to experience. Her character goes from likable to determined to straight-on physically imposing to verbally assaulting. Unlike Identity Thief, which lacked restraint and nuance, McCarthy’s Susan Cooper is milder and genuinely cares about what other people think of her. At her core lies a people-pleaser. But events outside of her control challenge Cooper to reinvent herself. When McCarthy finally goes beast-mode with her head-butting, take no prisoners’ rage, it’s earned and consistent with the character’s masquerade and unleashing of her true talent as a field agent. Yet, for all of McCarthy’s strengths as a verbal and physical comedic actor, it is her emotional core that leaves you rooting for her to succeed. Despite her desire to avenge Fine’s murder, it is her loyalty, love, decency, and courage that drives her. In the end, she accidentally awakens her inner strength and self-worth.

[mks_pullquote align=”left” width=”300″ size=”24″ bg_color=”#ffffff” txt_color=”#000000″]Paul Feig understands comedy and understands humanity. He has an uncanny ability to delver jabs and yuks from all his characters without robbing them of their dignity.[/mks_pullquote]Spy is subtle in both identifying its target and pulverizing it. Apparently Feig learned from his previous collaboration with McCarthy, “The Heat”, which wore its righteous gender politics on its sleeve. McCarthy and Bullock had their moments as they tackled the male-dominated buddy-comedy tradition, but as a whole film, it lacked the signature delights of Feig/McCarthy collaborations; heart and smarts. Action-comedy is not easy. There are more failures and noble efforts than successes. The film has to be funny and it has to be thrilling, and the two have to be threaded together into a coherent and congruent tapestry of a film. An action-comedy film can go wrong in so many ways. Too much stand-up, and it’s an extended SNL skit dressed up with explosions and chaos. Too little humor, and you often have an action-film actor trying to quip one-liners after a brutal kill that often falls flat and also kills the tone of the film. 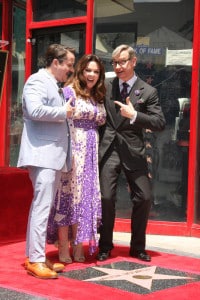 ul Feig understands comedy and understands humanity. I will always hold him in high regard for his television show Freaks and Geeks (which is my favorite show of all-time). He has an uncanny ability to delver jabs and yuks from all his characters without robbing them of their dignity. Think about it. He and McCarthy navigate the delicate boundaries of encouraging us to laugh at fat-lady jokes (why else make them funny?) while also critiquing the audience and a culture that finds it inoffensive to view women as invisible or second-class. Feig also knows how to be economical with humor. I don’t know if I laughed as often as I normally do with successful comedies, but when I laughed, I laughed hard and for a long time afterwards.

Feig and McCarthy are at the top of their craft. If their collaboration in Spy is a sign of things to come, their all-female remake of Ghostbusters is going to be a delight. Until then, enjoy and appreciate Spy, a true summer treat.