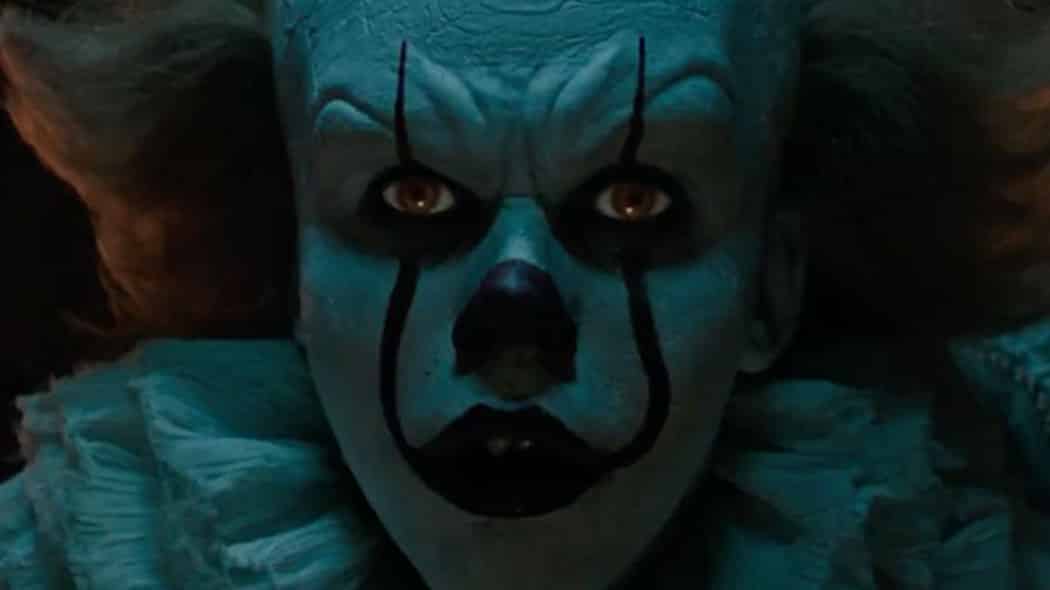 With this weekend marks the release of the new movie adaptation of Stephen King’s ‘IT,’ the web is buzzing with mixed reactions. From those who love the movie to those who are not impressed, everyone has an opinion. In anticipation of the weekend release of ‘IT’, we recently published an article on the psychology of why people are afraid of clowns. While they can be freaky, are they unsettling enough to make you avoid the movie?

Coulrophobia, while not an officially diagnosable psychiatric disorder, has been pegged as the informal term to identify a pronounced fear of clowns. Many people are refusing to see ‘IT’ due to their discomfort with the characters, while some are catching the first showtime they can. In true shrink fashion, we can’t help but wonder… “how does that make you feel?”

Where do you stand? Take our quiz below to see how you compare to other Shrink Tank readers! 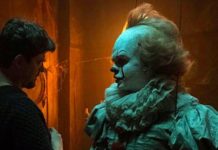 Boycotting IT: Chapter 2? Why Clowns Are So Scary, According to Psychology 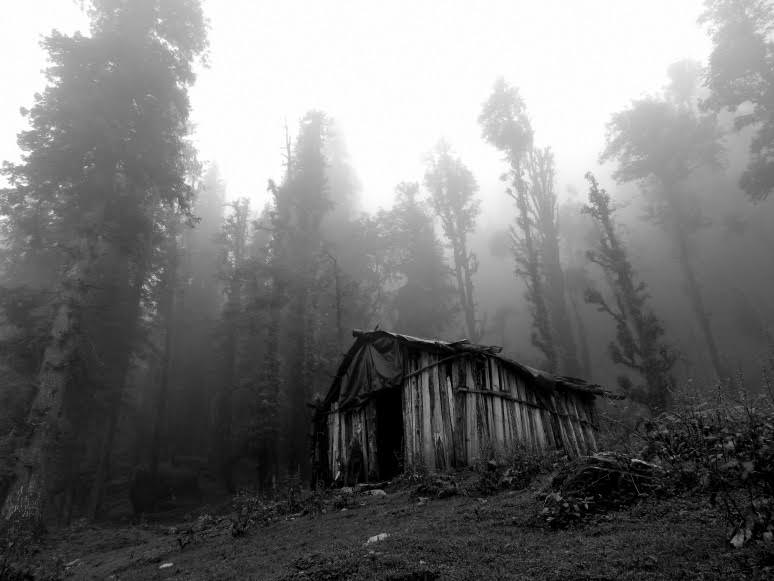 The Psychology Behind “It Comes at Night”