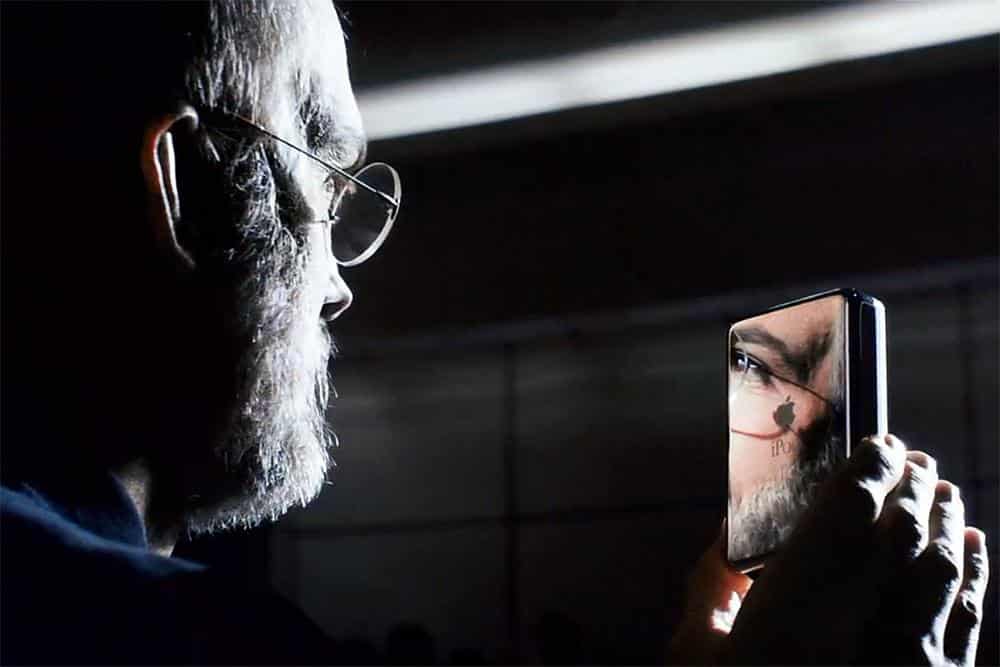 After Steve Jobs was pushed out at Apple, he developed a pricey (around $12K) computer called NEXT designed to cut into Apple’s share of the educational market. Jobs obsessed with the precision of the walls of the NEXT cube, down to the millimeter. The product failed. In some ways, the film Steve Jobs suffers the same fate for the same reason. Trying too hard to fit this story into a tightly constructed little box, the result is a movie that comes across like a stage production where the same characters move in an out of the room with clever lines and brilliant insights. In fact, the entire movie is on various theater stages or backstage behind them, so it appears to be quite by design that Steve Jobs The Movie feels like Steve Jobs The Play.

I’m a sucker for the rhythms and rat-a-tat-tat dialogue of Aaron Sorkin’s writing. West Wing was probably the best show of that era; The Social Network was definitely the best movie of its year. Here, though, the dialogue and the framing of Steve Job’s epic story in a tidy three-act play, simply comes across as stagey and contrived. I didn’t believe these were real conversations with real people. Instead, they come across like little engines built to convey points about character. 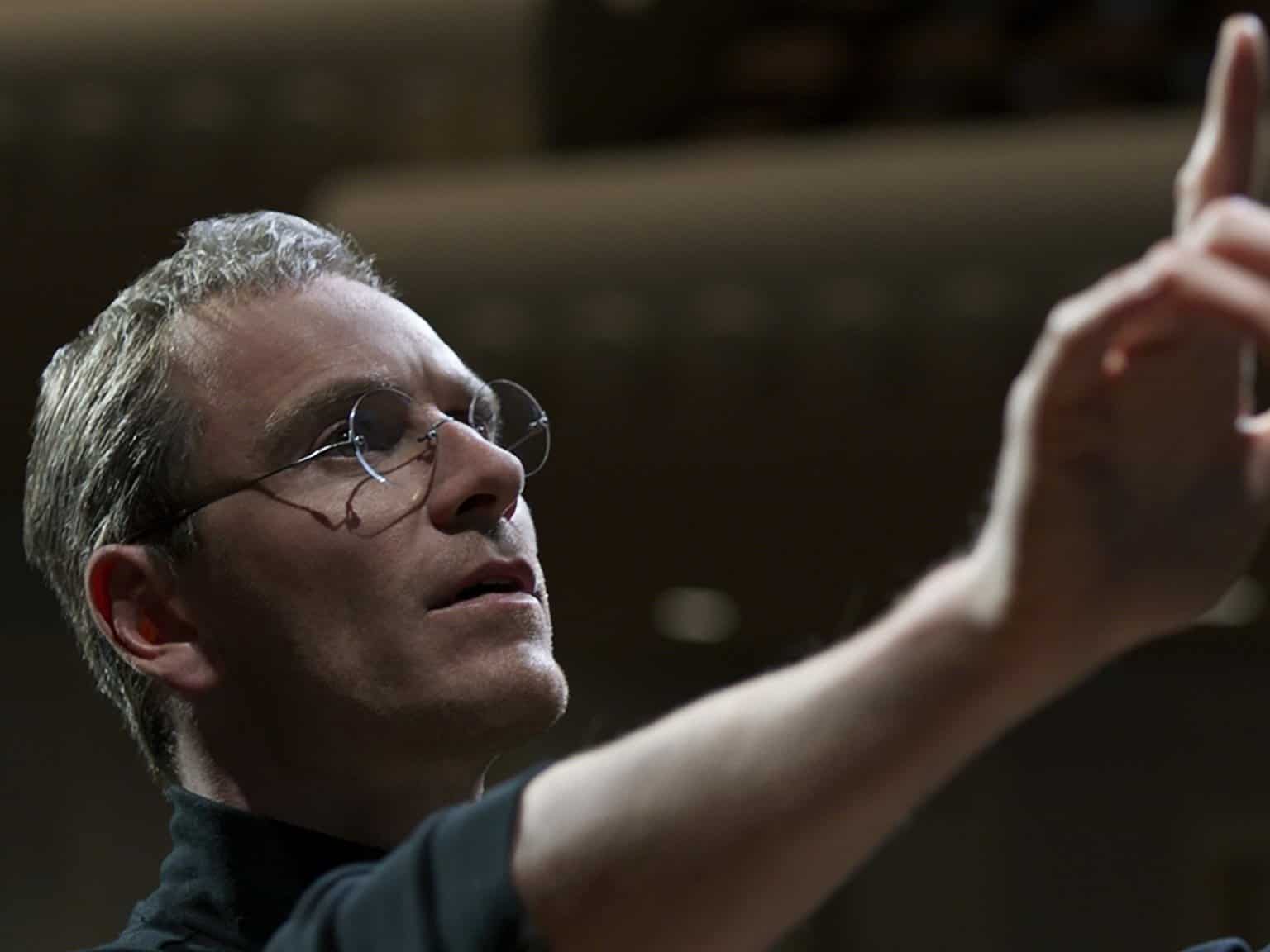 He succeeds in drawing out the character of Jobs as a wounded narcissist and an extraordinary genius, all rolled into one complex person. There’s lots of talk about daddy issues and abandonment worries and needs for control in ways that made this seem more like a psychological autopsy than a pulsing narrative.

Sorkin goes for intimacy, draping the movie around the minutes before three product launches separated by over a decade and a half. What this does is knock the stuffing right out of the epic nature of this tale. We just barely glimpse how big a deal this whole enterprise is, how much it changed the world. Like the NEXT computer and the Macintosh, it seems too hermetically-sealed and cut off from the rest of the universe. Though it shows both sides, the film’s Steve Jobs ultimately becomes more of a daddy in need of redemption than a maestro who orchestrated the computer revolution.

Danny Boyle’s direction is fine, but not among his best. This feels more like an Aaron Sorkin movie than a Danny Boyle film. The performances, though, are the highlights of the film. Michael Fassbender gives another great performance in the title role, but that’s no surprise since this man proves over and over again that he is one of our greatest living actors. His scenes with John Scully, played here with passion by Jeff Daniels, are among the best scenes in the film. You believe these two have a history together that is filled with love and disappointment and frustration.

Ep. 91 The 10th Anniversary of the iPhone