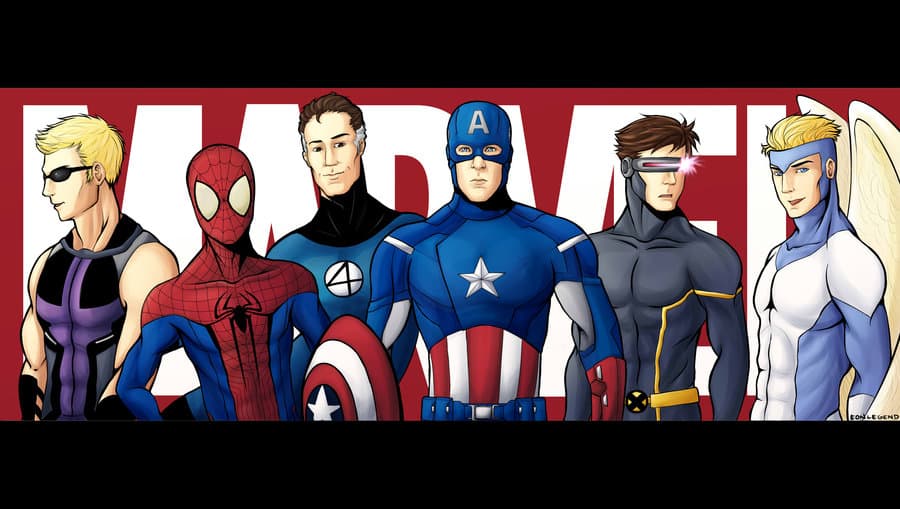 What makes a superhero . . . super?  The obvious answer is a super power: strength, indestructibility, mental telepathy, shape shifting, underwater breathing, speed, flight, energy manipulation, etc.  But superheroes share other qualities.  They serve a higher calling to help those in need.  Most have alter egos– some way to conceal their super identities.  Many have a secret lair or headquarters or base of operations.  A lot wear costumes or uniforms.

There’s something else, though, that all superheroes share.  And that’s a weakness— a chink in the armor, an Achilles Heel.  This could be a vulnerability to a particular material, a limitation on where or when an ability may be used, a finite amount of power, or maybe a personality flaw.  Which brings me to the most compelling quality of superheroes.  They all have grappled with some huge life challenge, adversity, or tragedy. 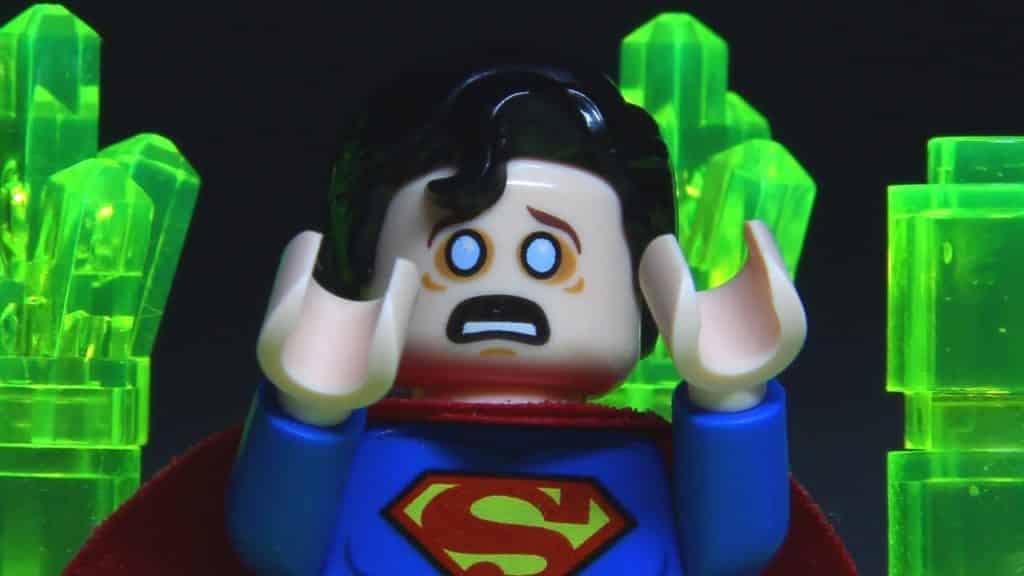 Take Batman and Superman, the most famous superheroes of all- two characters who have transcended pop culture to become part of our mythology.  There are many differences between them in terms of abilities, attitudes, and approaches.  One compelling similarity is that they both lost their birth parents at young ages.  As they grew, they had to come to grips with their losses.  They each dug deep and derived strength from that.  Batman, obviously, went in a dark direction driven by vengeance.  He wants to terrify and punish.  In contrast, Superman fights to uphold ideals passed down from his parents- to protect those in need and to inspire all.  But both overcame. 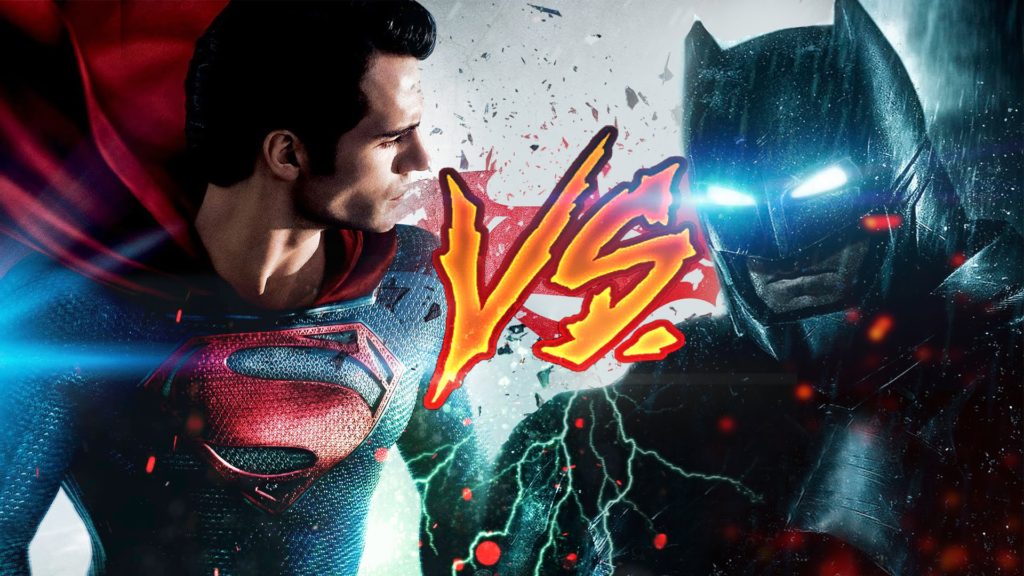 The stories of superheroes are filled with inspiration about overcoming.  Many superheroes actually have grappled with mental illness.  In the Iron Man comics Tony Stark is an alcoholic.  In the movie Iron Man 3 he shows signs of PTSD, or post-traumatic stress disorder.  The panic attacks, the obsession with creating new and improved versions of his armor- all that stemmed from nearly dying while repelling the alien invasion of New York City depicted in the first Avengers movie.  By the end of Iron Man 3 he’s worked through a lot of his issues and actually describes himself as emerging from a cocoon to start a new phase of his life.

Moon Knight doesn’t just have a superhero identity and a civilian identity- he has multiple civilian identities, all of which he believes are real individuals.  He has Dissociative Identify Disorder.  That’s definitely a problem when it comes to relationships and just living a normal life.  But having all those identities makes it a lot harder for any villain to know who is behind the mask of Moon Knight.  Rorschach was a fascinating character from Watchmen.  He is a sociopath, meaning that he has extreme antisocial attitudes and is not governed by a conscience in the way others are.  Fortunately, he directs his energy towards bad guys and his psychopathology enables him to take actions fearlessly and fiercely.  Name a superhero and you can find obstacles.  Spider-Man dealt with losses in his family.  Thor had loads of family issues- resentful brother, disappointed father.  And have you ever noticed that for many superheroes, their weakness is also their source of power?  Dr. Bruce Banner thinks of the Hulk lurking inside him as a curse, the epitome of self-destruction.  But consider how much good the Hulk has done in his gamma-ray infused states of rage. 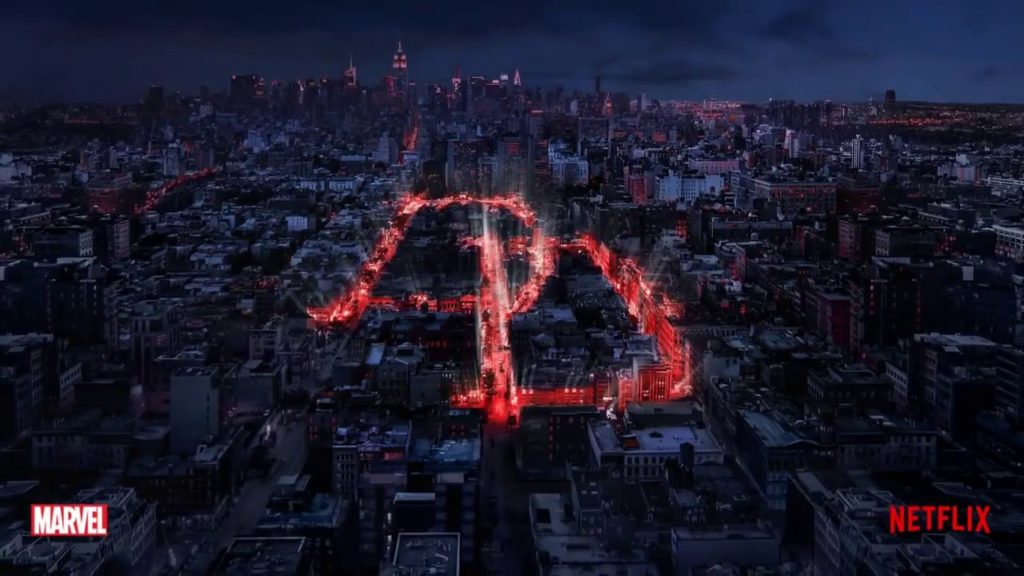 My favorite superhero is Daredevil.  As a boy he was struck in the face with radioactive material that blinded him, but also amplified his other senses.  So although he can’t see, his other hyper-charged senses more than compensate.  By day, he lives as a vision-impaired attorney.  When he dons his costume and deploys his other senses, his lack of sight is not a barrier at all.  No one would even suspect that he is blind.  In fact, he has a huge advantage over bad guys when it’s dark and they can’t compensate like he can.  Daredevil symbolizes something called post-traumatic growth.

A really important concept in psychology is resilience, or the capacity to endure hardships- to come through the fire relatively unscathed.  Many combat veterans and trauma victims suffer from PTSD, which I mentioned before with Iron Man.  Symptoms of PTSD include not being able to get the traumatic experience out of your head, feelings of hopelessness, and relationship problems.  Research has shown that certain individuals not only resiliently survive trauma, thus avoiding PTSD, but actually derive benefits (superpowers?) from it, like-

This is post-traumatic growth.  The mental health field is trying to understand more about it in an effort to support everyone who has experienced trauma.  It’s the superhero idea- strength from weakness.  Ascension from adversity.

Everybody daydreams about being a superhero once in a while.  We’re living in a golden age of superhero movies and shows, so we’re surrounded by them.  When you think of yourself as a superhero, go beyond imagining what costume you would have or where your secret base would be.  Ponder what your story would be. 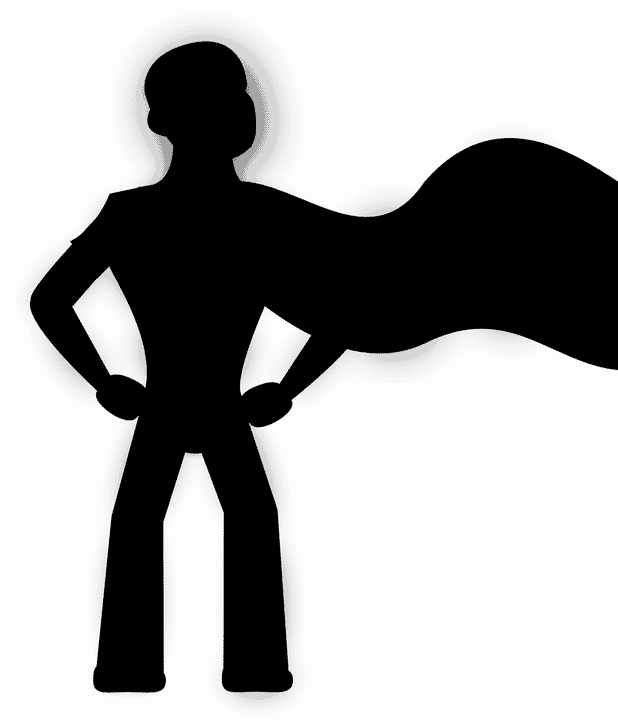