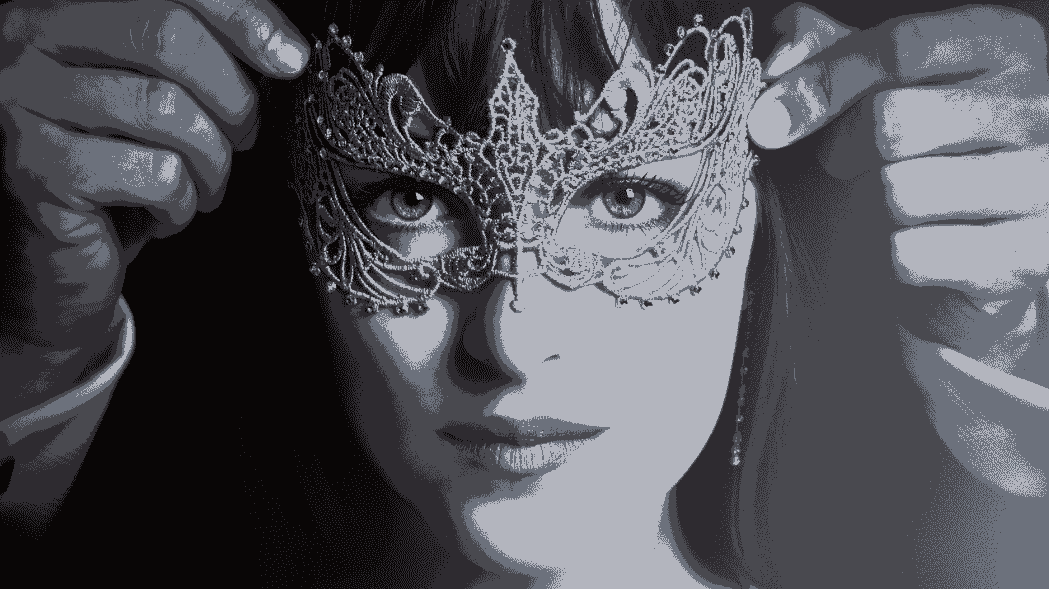 As Fifty Shades Darker is released this weekend, many parents have questions or concerns about the film. Do they talk to their daughter about this movie? What do they say, if anything, 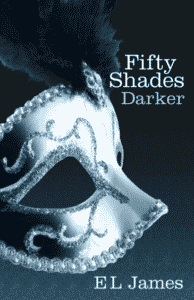 It’s probably a given that your teen is well aware of the movie and has talked about it with her friends. The trailer has been shown on major networks and the movie is making headlines in media news (and has so for months). Many teens have read the book series and it’s likely, at some point, your daughter may see the movie. A local retailer sells blindfolds with excerpts from the books on the packaging in their aisles. In reality, teens will be exposed to this movie and it’s themes in some way.

Movies can be a wonderful springboard for conversation. Understandably, sex is a topic that many parents (and often teens), may shy away from discussing together; however, it’s a conversation that should be happening. Although parents may think their opinions may not matter, many studies have shown that a teen strongly values their parents’ views on many significant issues in life – sex included. It’s important to have these conversations because your teen is listening and you should be as well. 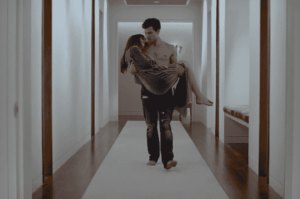 A way to start this conversation is to ask your daughter about the movie. One of the best ways to understand how your teen thinks and feels about a topic is to ask them open-ended questions. To keep them talking, just listen. Don’t interrupt. Don’t insert your own opinions or thoughts until you fully hear them out. Sometimes, interruptions are interpreted as invalidation by your teen and can stall, or potentially, end a conversation.

There are many questions you can ask your daughter. To start with, you may want to ask her what are her thoughts about the film. What does she know about the movie? What does she think about it? What messages does the film send about relationships and sex? Does she view the relationship between Ana and Grey as healthy?

While you talk to your teen, there are several points that are important to discuss and explore. These topics can relate to all relationships, but also touch on some issues specific to the movie.

Although this may be a difficult or uncomfortable conversation with your teen daughter it’s important to open the lines of communication. Letting your teen know that you are willing to talk about sex and relationships, will also help your teen feel more comfortable in approaching you about this topic when they do have questions.

Talk to your teen about sex, because the media most certainly is.