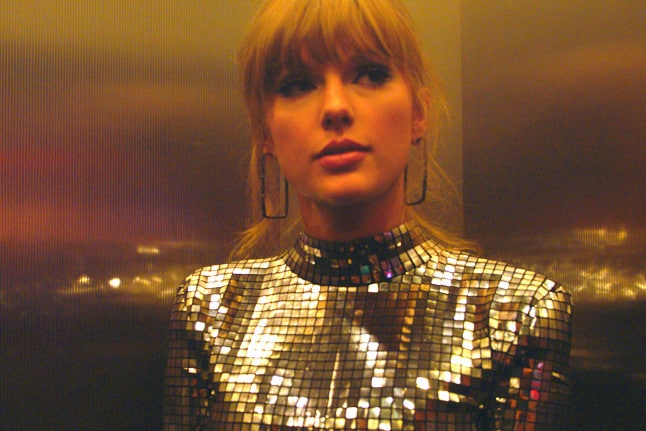 In her new Netflix documentary, Miss Americana, Taylor Swift gets candid about her past struggles with eating and body image.

She talks about “starving” herself to achieve a flat stomach and feeling insecure about her body shape. Likely, most of us can relate to having negative feelings about our bodies from time to time.

But what crosses the threshold to an eating disorder?

At the most basic level, all eating disorders involve weighing either too much or too little. Of course, to qualify as a disorder, weight loss or gain has to be maintained in some way by the person’s actions, and they must be experiencing some distress or difficulty functioning in their day-to-day life.

Some, but not all, eating disorders also have a component of perceiving your body in a distorted way (for example, a size 00 person thinking they are ‘fat’).

Both women and men can experience eating disorders; they may just present differently based on gendered body standards.

There are four main categories of eating disorders:

Anorexia is likely the most well-known eating disorder.

People with anorexia weigh less than what is considered healthy for their age and height. They typically restrict food in some way due to worries about gaining weight or considering themselves overweight. Restricting might involve not eating at all, over-exercising, throwing up, or other strategies to remain thin.

They also may have a distorted image of what their body actually looks like.

During a binge, someone will eat much more food than typical for them in a short amount of time, and they experience a ‘loss of control’ (i.e., not aware of what they’re doing) while eating. They then use purging to get rid of what they ate in some way.

Often, people purge by vomiting, but they can also use laxatives, exercise, and other methods. Bulimia and anorexia are actually very similar: the main difference is that people with bulimia typically maintain an average weight.

People with binge eating disorder may feel disgust, embarrassment, or guilt while bingeing. People with this condition typically are overweight, due to taking in excess calories.

A lot of the time this diagnosis has been missed by medical professionals who assumed that the individual is “just” overweight without consideration of underlying psychological factors.

ARFID is a relatively new diagnosis.

People experiencing ARFID are underweight, similar to those with anorexia. The difference is that individuals with ARFID are not trying to lose weight and do not have a problem with their body shape. They usually have worries about trying unfamiliar foods, a low appetite, or they have been through a traumatic experience while eating (e.g., choking).

As you can see, having an “eating disorder” can mean a lot of different things.

No one of these conditions is more/less serious, and they all require intervention. Preferably from a combination of a medical professional, mental health therapist, and dietician.

So, thank you, Taylor, for helping #BreaktheStigma.

If you or someone you know may be struggling with an eating disorder, you can contact the National Eating Disorders Awareness Hotline at 800-931-2237 for more information and treatment resources.