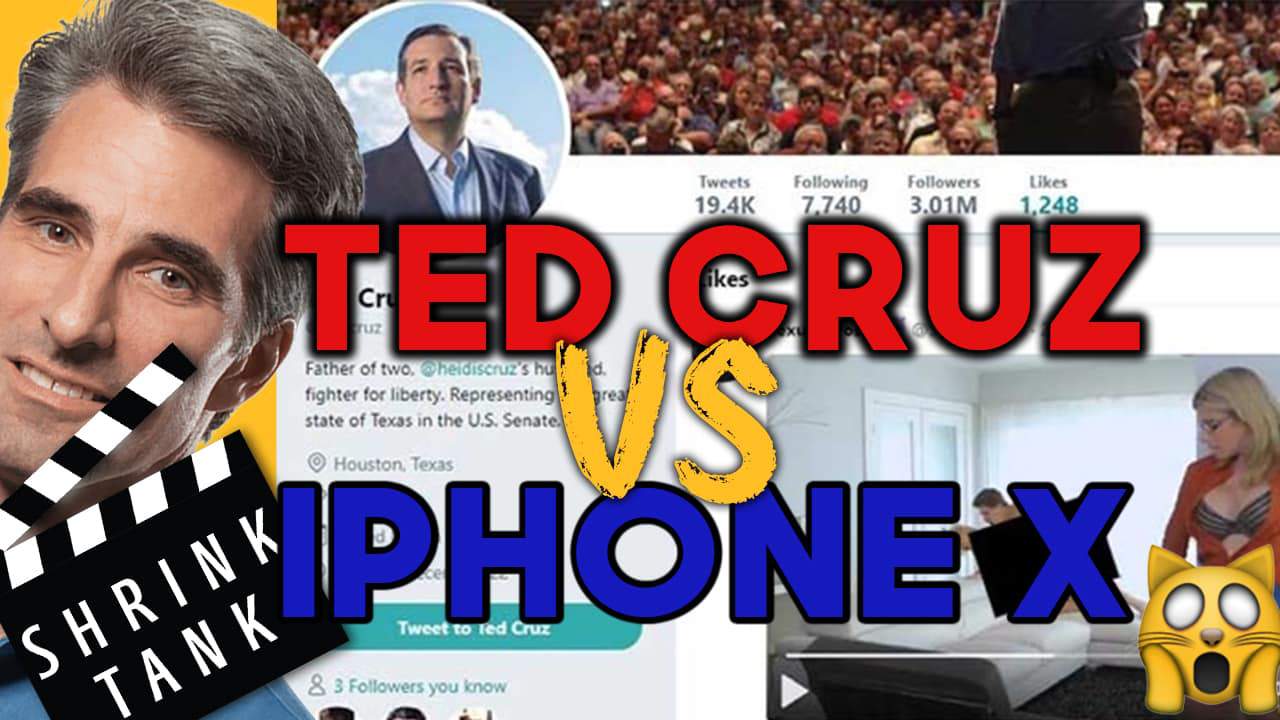 The following video showcases what would happen if Ted Cruz was in charge of the iPhone X failed demo.

Pop culture was full of major fails today. Let’s catch you up:

In case you live under a rock, the ‘Ted Cruz Twitter Scandal’ was one of the most popular topics on social media today. Confused? We got you. Ted Cruz took his place in the social media hot-seat when it was brought to the attention that one of his liked tweets featured pornographic content. He prompted addressed the issue and declared that a member of his staff was responsible for the liked tweet…riiiight.

On another note, Apple introduced their new iPhone X launch with their notorious live demos. While Apple is not a stranger to technical issues during live demos, today’s reveal of the iPhone X was a particularly cringe-worthy experience. In the original video, you’ll see Apple’s software chief, Craig Federighi, trying to showcase Apple’s new Face ID unlock feature. Instead of running smoothly, however, the phone prompted for a passcode in order to enable the feature. Just a lil embarassing…

So, which FAIL in the media was worse? The Ted Cruz Scandal or the iPhone X Face ID Fail? Comment your opinion below!

Ep. 91 The 10th Anniversary of the iPhone