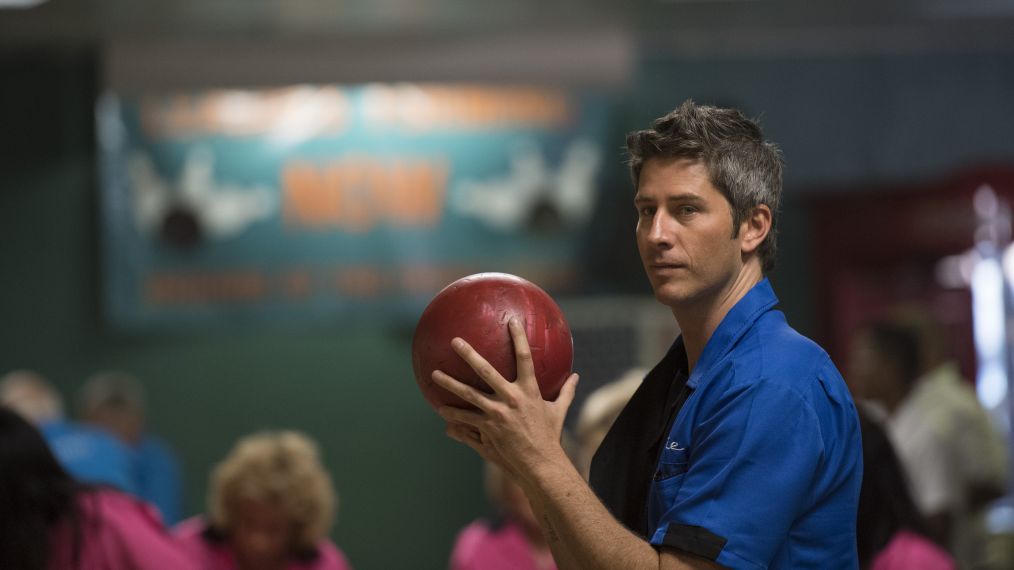 Each week, our team of mental health experts break down the week’s episode of ABC’s hit, ‘The Bachelor.’  Whether we’re remarking on the mental health of the contestants, or the corny moments we can’t unsee, we catch you up with all the tea spilled on Arie Luyendyk Jr.’s season.

‘The Bachelor’ fans were treated to some fantastic drama in last night’s episode.

With 12 women left, we are about halfway through the season and it is amazing that there are still women who are unrecognizable.  This is either because they have really not gotten any camera time, or that they look so drastically different between being all fancied up for group dates and then without makeup during downtime.

As the camera panned over the group of girls settling into their suite at the W in Ft. Lauderdale, and you wondered who half of these girls were, it was no surprise who was going to be going home on this episode.  No spoilers here, it was 3 of the 4 girls we have never seen talking to Arie. As one girl said her good-bye to Arie she said, “It was nice to meet you,” which is a strange thing to say to someone you’ve spent the last month racing to fall in love with.

In last week’s recap, Dr. Pohlman questioned if ABC had slashed the travel budget, and we have more proof during this episode that he may be onto something.

Tonight’s group date was at a bowling alley, yet the cast did not even have the alley to themselves.  As the group date started there were clearly some senior citizen leagues finishing up their games. ABC tried to make light of this by having clips post-show of Arie talking to elderly ladies about the fantasy suite, but we are questioning the budget or the quality of this season’s producers.

Before we move onto our categories, we need to call out the most upsetting visual of the night.

While trying to add some sexy intrigue to the bowling date (clearly a tamer group date than the demolition derby or WWF match) there was a frightening video sequence of Arie getting ready to rumble at the alley.  Including a slow motion of Arie in a leather jacket licking his bowling ball.  If the producers were going for a world record for the most people gagging at a time, well done.  Gross.  It will be hard to look at Arie the same after that foul.

Now, let’s get to the categories:

Things got sketchy on the group date as the women were clearly desperate to make an impression on Arie. Somehow, Jenna the Smile found the bowling alley a fantastic place to twerk but also performed a mean girl cheer that even confused her so much she couldn’t finish it. While all of the women somehow turned into middle school girls hugging and clinging to each other while picking teams, Jenna was the clear front-runner of shame.

Oh, Krystal.  You are such fun to have on the show this season.

We thank you for the special brand of crazy you continue to bring each week. There are so many moments from last night that highlight the hot mess that Krystal has become, it is hard to pick one. We could have gone with the strange prayer she said before the bowling match while her teammates stared open-mouthed, or her drunken in-your-face poor sportsmanship throughout the game.

The easiest penalty to call was her becoming unhinged and flipping her car because Arie asked the losing team to join the group date instead of being sent home.

Shame on ABC for not filming the bus ride home where she apparently really spoke her mind, we would have loved to have seen that. But the moment that we wave the flag at was when she was trying to explain why she flipped out to Arie in an effort to win his sympathy and not look as crazy as she clearly is.  Krystal explained that being in a bowling alley brought up the traumatic past of her childhood, as her mom had her in a bowling alley a lot and was never true to her word and couldn’t be trusted.

It was this very trauma that sparked her to be so upset that Arie had not been true to his word of sending the losing team home, and so she understandably got upset. We applaud Krystal for trying to take over past contestant Annaliese’s role of the tragic trauma queen, but it is comically unbelievable.

Even though Arie clearly isn’t buying it, we are thrilled she is staying on at least one more week so she can add some needed excitement to an otherwise slow season.

Tia the Razorback is one of the most fun contestants this season.  Not only is she beautiful, she is funny and smart and down to earth.  We are a little blown away that this is now the second girl from small-town Arkansas on the show.

Raven from Nick’s season who is friends with Tia has both broken the stereotypes that many have about small-town Arkansas girls.  We love what they both have brought to the show.  Yet tonight after a fantastic one-on-one date, Tia took it a bit too far with Arie.  We are only a month in, this is only the first time these two have had a date, and Tia already tells Arie she is in falling in love. Cringe. Pump your brakes girl, that is way too much speed too early in the race.  During the date, Tia explains that her past relationships have not worked because she picks guys who need to be fixed.

Tia, if it doesn’t work with Arie, you may want to consider that your jumping into love without really knowing the guy could be a contributing factor to failed relationships.

It is always hard to get a gauge on how well the contestants are really getting to know the Bachelor. There is a lot of kissing on each episode, but talking? Not as much.  If they show us any private conversations, it is usually talk of how shocked they are to feel such real feelings so fast and how hard the process feels. Last night Lauren the black belt was a breath of fresh air when it came to alone time with Arie.  She played 21 questions with him, and for the first time, we got to witness conversation where it felt like they were enjoying actually getting to know each other.  It was real, it was sweet, it sparked chemistry.  It is no surprise she got the group date rose.  Keep your eye out for this relationship to gather speed.

There are some clear front-runners who are getting a lot of airtime.  Bekah the nanny despite her young age is a clear favorite for Arie.  We are also impressed that she is proving to be one of the most mature contestants so we hope they go the distance. Chelsea the dominator and Tia the razorback had strong nights, and even though we didn’t see much of her during this episode don’t forget about Seinne the scholar.

We have not seen much of Jacqueline the researcher this season. In fact, we were pretty confident Arie didn’t know her name and she was going home tonight. What was unexpected was both of them talking about what great chemistry they have and then making out! Clearly, we missed something.  Now that we know she is in the game, she has a lot of ground to make up compared to the front-runners.  Best of luck Jacqueline.

For last week’s breakdown of ‘The Bachelor,’ click here.