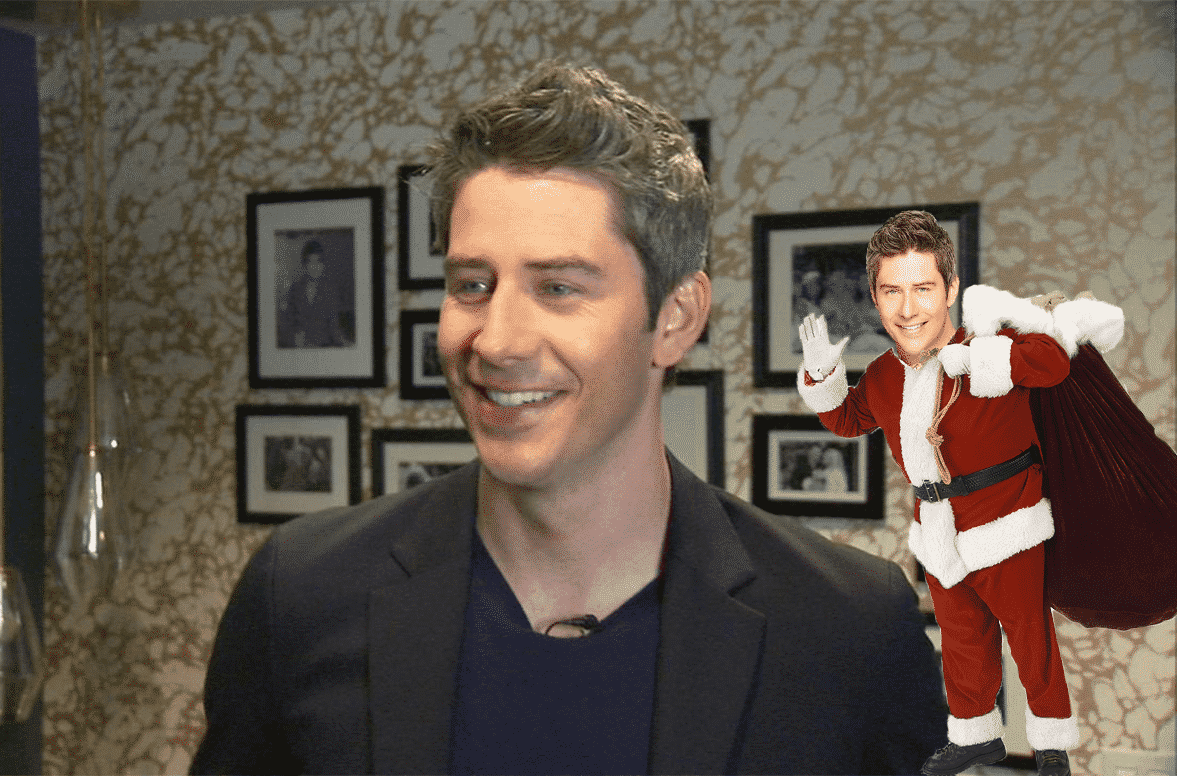 Each week, our team of mental health experts breaks down the week’s episode of ABC’s hit, ‘The Bachelor.’ Whether we’re remarking on the mental health of the contestants, or the corny moments we can’t unsee, we catch you up with all the tea being spilled on Arie Luyendyk Jr.’s season.

Last night’s episode of The Bachelor took us on the final four’s hometown visits. Hometowns always prove to be a very interesting night and can be a game changer for these competing relationships. Usually, the contestants are fretting about the Bachelor meeting their families and being exposed for who they truly are, but last night it was the Bachelor himself who seemed to be in the hot seat.  Never have we seen a Bachelor quite so nervous to be meeting families.

Arie had a clear strategy to overcome his nerves: Gigantic gift baskets. Arie walked into each home with his arms overflowing with flowers and a massive wrapped gift basket. It is pretty hard to give hugs or handshakes upon introductions when you are weighed down like Santa Claus.

This episode of hometown visits was relatively tame compared to some of the past seasons (remember Dean taking Rachel to meet his dad last season?). All girls had very nice, normal families who were kind and said how much they liked Arie.  Yet aside from family drama, what was missing from the episode was any sparks.  Arie said he couldn’t believe his wife was in this group of four women, and we don’t believe it either.  None of these relationships feel far enough along to have a believable proposal in just two short weeks.

Spoiler alert: The main drama of the night was watching the super confident Tia the Razorback go without a rose.

She repeatedly said last night that taxidermy loving Kendall doesn’t make sense for Arie, and then she had to watch as the last rose did, in fact, go to the quirky Kendall.  Tia was a crowd pleaser on this season, and we don’t think we’ve seen the last of Tia on ABC.  At a minimum look for her on Bachelor in Paradise, but we really think she is a strong contender to be this summer’s Bachelorette.

Our head-scratching moments of the night all center on Arie and his walking out of difficult moments.  You’ll recall from last week’s episode that Arie took an ill-timed timeout when Lauren told him she was falling in love with him.  We hoped that was a one-time-only, caught off guard by emotions kind of moment.  Yet Arie pulled this stunt twice last night!  The first time was to flee the silent dinner table at Lauren’s house to mop up the sweat that was pouring over his face, and then again before the rose ceremony to get his head straight. Arie has quite the skill of leaving everyone hanging and confused.

If your relationships are going to be successful Arie, you might want to tune up your ability to stay present in a difficult or emotional moment.

We’d like to give a shout out to the editors of the show here.  It is just plain wrong that they promise intense drama when they can’t deliver.  Not that this is a new trick, they’ve been doing it for years.  In previews for upcoming segments, they take small clips and put it in a false context promising us drama—either a dad threatening Arie, or a family threatens to disown their daughter.  We can understand the need to suck people in at the beginning of a show, but by this point in the race we are loyal fans and there is just no need for these shenanigans. Nothing is more disappointing than being promised a crazy dad, only to watch the whole scene and realize the dad is just a big teddy bear and wraps Arie in a big bear hug instead of punching him in the face.

This is a good life lesson here: wait to judge until you know you have the whole story.

Hometowns did not come with a lot of emotional rage.  We are instead going to take notice of Tia and her interesting take on romantic gestures.  When she first told Arie she loved him a few weeks ago (Red flag #1), Arie called her out for not looking him in the eyes when she said that.  Not only did she have the shifty eyes when she declared her love for him last night, but she expressed her love with the help of an F-bomb. Maybe that’s the Weiner, Arkansas way of letting someone know you mean it?  Regardless, it fell flat and we’re not surprised Arie didn’t catch feels.

It is clear that if Lauren B is who Arie will propose to, he’s got a lot of work in terms of getting to know her family.  Especially her mom.  We now understand where Lauren gets her slow to warm up, play it close to the vest vibe.  Her family, while very nice indeed, was very quiet last night.  Scenes from the dinner table were filled with awkward silences that were cringe-worthy. Although recall our shout out to the editors?  We hope they made the dinner appear more painful than it really was.  Lauren B’s mom needs a lot of time to warm up to this situation to be able to believe it is true.  She was stone face during her conversation with Arie, giving no indication of how she felt.  This expressionless front explains a lot about how Lauren has been with Arie, but her mom is going to be a tough nut to crack. Arie has his work cut out for him here.

Now that we are down to just three women, it should be more of a nail-biter than it is.

We think the clear front-runner is Lauren B.  Arie just doesn’t seem to have anything special with Becca or Kendall, but he has surprised us many times before in his choices (and his enthusiasm to do taxidermy). It really is anyone’s game here, and we are excited as we near the finish line.

Kendall.  Sweet, quirky, love dead animals, Kendall.  Her identical twin sister said it so well last night, “This is not your person.” Arie is clearly intrigued by this woman, and she is thrilled that someone is willing to see past her necrophilia tendencies to give her a chance at love. But they both are aware that while they have really enjoyed getting to know each other, this relationship doesn’t seem to have what it takes to go the distance.

Catch up on last week’s recap of The Bachelor here.

‘The Bachelor’ Recap: Fun Under the Tuscan Sun