The Dangerous ‘Blue Whale Challenge’ Targeting Teens: What You Should Know 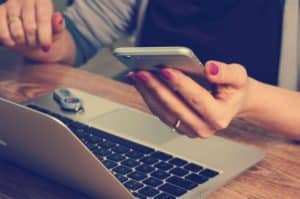 What is the ‘Blue Whale Challenge’?

There have been very disturbing reports in US news in recent weeks of an online “game” that ultimately lures teens into dying by suicide.  The game is known as the Blue Whale Challenge or Game. While the true validity of the existence of the Blue Whale Challenge is questioned by some and not yet fully known, the suicides of two teens from Georgia and Texas are now being explored as possibly related to this disturbing online game and there are reported links to deaths in other parts of the world.

Instagram and other social media sites have started posted warnings when someone searches for terms related to the game and some schools across the country have sent out information to parents warning them about the game. Whether it’s real or not, teens are talking about it and parents need to know about it.

Reports suggest the gist of this dangerous game is that an online curator gives a player a series of tasks over 50 days and players are required to submit photographic proof that they have completed each task.  Tasks escalate in severity and harmfulness over the course of the challenge.  Some of the tasks that are reportedly included are drawing whales, going a day without communication with others, frequently cutting one’s body, waking up at 4:20 am for weeks, watching horror flicks repetitively and going to risky places such as the top of a tall building or railroad tracks.  On the 50th day, the player is instructed to die by suicide. Players are threatened that if they don’t do the tasks and quit the game they or their family will be harmed. 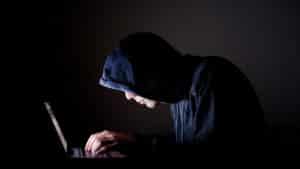 Could Your Teen Be At Risk For The Blue Whale Challenge?

Current reports suggest that teens are the group primarily being targeted by the people acting as online curators.  As a psychologist who works with adolescents and the issue of suicide, I can envision several ways in which this game could ensnare a vulnerable teen.

Connecting through social media is the norm today for teens.  This game allegedly has the player form a relationship with their online curator and several tasks appear to involve communicating with other players who are called Blue Whales. For a teen that feels isolated or disenfranchised from their peers and/or family, these pseudo-relationships could provide a sense of connection and belonging.

If you see anyone with #BlueWhaleChallenge #curatorfindme these are the warning signs of a young person seeking someone to commit #suicide.

The tasks reportedly escalate each day.  This facilitates a sense of challenge which teens may gravitate towards and might especially appeal to teens that tend to enjoy intense experiences. Teens may get a sense of accomplishment from moving forward in the game and completing tasks for their online curator.  For a vulnerable teen who feels that they are struggling in many areas of their life and has low self-esteem, this feeling of accomplishment could be particularly reinforcing.  The tasks that involve self-harm or risk of harm desensitize the player to violence and pain. This desensitization results in what researcher and psychologist Dr. Thomas Joiner calls acquired an ability to enact lethal self-injury.  This makes a person more able to cross the threshold of overcoming their self-preservation instinct to end their life.

A teenager’s ability to use judgment, have insight, control impulsive urges, and connect actions with consequences is not fully developed.  Their frontal lobe, where these functions are located in our brains, is not connected to the rest of their brain at maximum capacity at this point in their development. This disconnect is why many parents often ask “What were you thinking?” when their teen engages in some sort of concerning behavior that seems illogical to our adult brain. The sleep deprivation that is allegedly part of this game would further exacerbate these deficiencies and contribute to the risk of suicide. 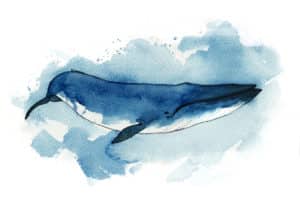 Teens are already in a category that experiences a higher suicide rate than other groups of the population.  Suicide is the 2nd leading cause of death for people ages 10-24.  Rates of suicide among 10-14-year-olds doubled from 2007 to 2014.  Many professional organizations and experts in the field hypothesize that social media plays a large role in this significant increase. It is critical that we send messages that convey that suicide is not the answer, help is available and that we connect teens with the mental health resources and support they need in order to save lives.

What Can Parents Do?

Knowing this challenge and type of predator may exist can be scary for parents.  There are proactive steps parents can take to make sure that their teen does not fall prey to the Blue Whale Challenge and to monitor their teen’s overall emotional well-being and safety. 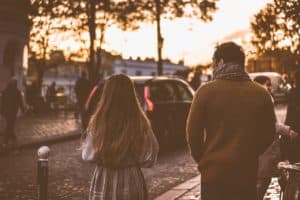 – Cutting or other forms of causing harm to their body

– Mentioning a countdown of days

– Being withdrawn and/or secretive

Suicide is always complex and cannot be explained by a single cause.  There are many factors that lead to risk of suicide for teens that extend beyond just the possibility of the Blue Whale Challenge.  Parents should take steps to be educated about these risk factors and warning signs a in order to take immediate action if they feel their teen is at risk.

Whether it’s the Blue Whale Challenge or other potentially harmful concerns like drugs and alcohol, one vital action parents can take to preventively protect their teen is to build a strong relationship with open communication.  By staying calm instead of reactive, being nonjudgmental, and directly expressing love and care for your teen you can keep lines of communication open to help prevent them from engaging in risky and unhealthy choices. 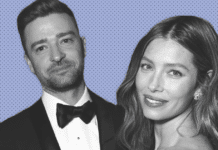 Anti-Science Movement: The Psychology Behind the Deadly Trend 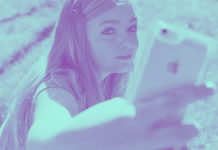