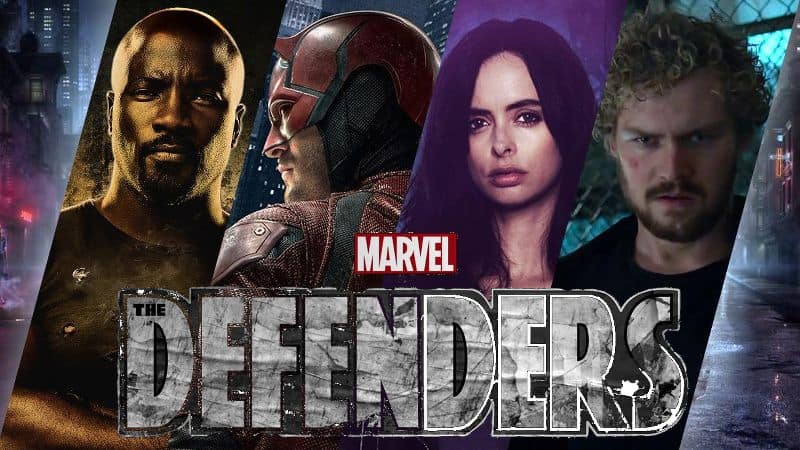 *Warning: This article contains spoilers of the Marvel/Netflix television show, ‘The Defenders’*

August marked the release of the much anticipated live-action debut of Marvel’s The Defenders.  Although each of the main characters that make up the team had their individual debuts on Netflix via their solo television shows, this is the first time that all four characters meet and team up to take on the evil organization called the Hand.  The Defenders, of course, consist of Daredevil, Jessica Jones, Luke Cage, and Iron Fist. 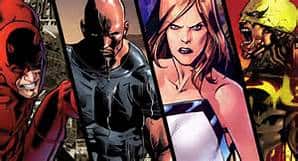 However, many may not know that this is an all-new cast of characters that make up the superhero team.  The original Defenders, who made their first appearance in Marvel Comics in 1971, consisted of Doctor Strange, Namor, and the Hulk.  They were a loosely organized team brought together out of necessity by Doctor Strange. The original Defenders had a reputation of being a non-team; they didn’t like each other, had no headquarters (other than Dr. Strange’s Sanctum) and were not organized like the Avengers.

The television show has a fun call back to this reputation which plays out in the restaurant scene as Iron Fist suggests the four superheroes team up to defeat the Hand and the other three heroes object.

All in all the Defenders is a lot of fun to watch.

It is especially interesting watching the team come together through the lens of organizational psychology.  The superhero team faces many of the challenges that teams in real-world workplaces face every day. As the team forms, they struggle with issues of trust, leadership, and conflict resolution.  The entire series plays out like a lesson in the do’s and don’ts of effective team building. Let’s explore a couple of these issues and how they played out in the show. 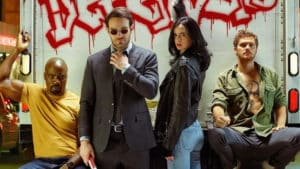 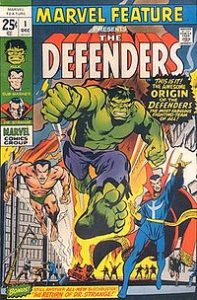