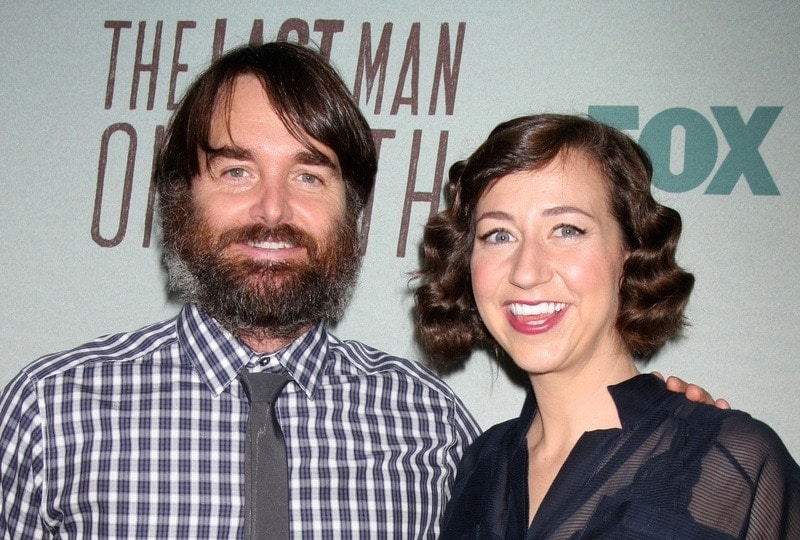 I have figured out the formula for the success of The Last Man on Earth:

The less people featured in an episode = more laughs and creativity.

The more people featured in an episode = less laughs and creativity.

The third episode of the season once again confirmed this formula, as the quality of the show and the quantity of laughs greatly diminished as more characters occupied the screen.  For most of this episode, Phil stays in his RV.  Watching him take battling practice with a pitching machine in the RV was a funny bit, but for the most part, he was sidelined in this episode.  Instead, the episode spent most of its time with the rest of the Tucson crew.  I’d rather spend that time with Phil and Carol.

Kristen Schaal did her best to elevate the episode, and she mostly succeeds.   Carol was the focal point of “Dead Man Walking” and the audience got to watch her transform into a sweeter version of Phil Miller.  Her attempts to get the group to remember Phil in a positive light revealed the same level of forced awkwardness that Phil exhibits.  Her illustrated rendition of Phil’s death was one of the highpoints of the episode.  Watching her laying it on thick was contrasted with Melissa’s obvious disbelief of Carol’s yarn.  Carol truly belongs with Phil.

So what’s Carol’s plan to butter up the Tucson crew to let Phil rejoin the group?  Pretend that he is dead.  After all, death often leads people to only remember the good in others.  Carol tried to prove her theory by asking Phil what’s the first thing he thinks about when he remembers Michael Jackson.  Phil replied child molestation.  Her retort that people remember Beat It and PYT was priceless, not for the obviously play on child molestation and a song titled “Beat It”, but because of all the songs in Michael Jacksons’ catalog, PYT is what came to Carol’s mind.  I loved it.

It’s those little moments that allow me to enjoy a rather subpar but still enjoyable episode.

Despite Carol being in the spotlight for most of the episode, Phil couldn’t stay on the sidelines.  He had to take matters into his own hands, and the manner in which he goes about apologizing to the Tucson group was tender, cringeworthy, and the funniest part of the episode.  That mixture of heart and cringeworthy comedy is where the show reaches new heights.

Something will have to change if the writers wish to keep the show running at peak levels.  There is simply not enough time in a 30 minute sitcom to flesh out all these characters.  It really isn’t the fault of the actors.  It’s just, most of them come across as one-dimensional and humorless next to the depth and complexity of Phil and Carol.  If I had my way, the show would jettison all the secondary characters with the exception of Todd and maybe Melissa.  Knowing that Jason Sudeikis also has a storyline in this season only increases my concern that the show will get sidetracked from what it does best – focus on the relationship Phil and Carol have with one another.