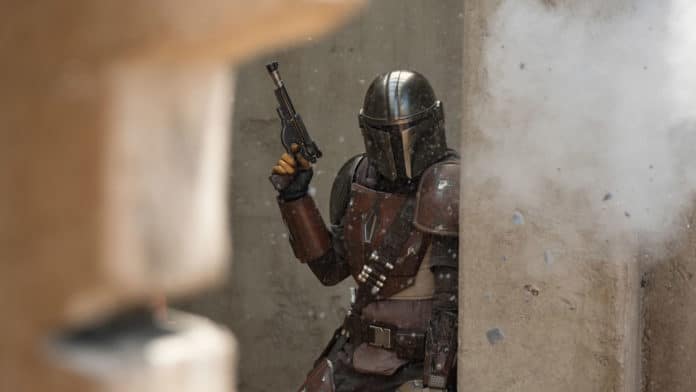 The Mandalorian Chapter Two Is All About Perspective

The Mandalorian Chapter Two is out, and I continue to be absolutely intrigued by this exclusive series on Disney Plus. And, I’ve decided that this character is basically a psychological projective test. Let me explain.

In psychology, this means that we can project emotions or thoughts we feel about ourselves or read of others onto a character or image. Always wearing his Mandalorian armor and never seeing his face, he represents a blank slate. He can be good or bad, but it depends on the perspective of the viewer.

“MANDO is basically a psychological projective test… HE CAN BE GOOD OR BAD, BUT IT DEPENDS ON THE VIEWER.”

For example, someone might see a vacuous man taking advantage of the fall of the Empire only for personal financial gain. While others may see a lonely warrior on a search for meaning and struggling to find his way.

The second episode of Disney’s Mandalorian allows us to see another facet of the main character. A facet he probably didn’t expect either. Maternal. His ship is raided by Jawas, creatures mainly found on the planet Tattoine which makes me wonder if that actually is the planet that he is visiting. Is there something Force strong about this planet?

There are also other interesting elements of the story including the man who sent the Mandalorian on the bounty hunt for the “baby Yoda.” This man is wearing a symbol around his neck—which is Imperial. The Mandalorian series takes place after The Return of the Jedi—when the Emperor was killed—so is it possible that this man is associated with cloning technology?

Some internet chatter has theorized that the insignia the shoulder of the man from Chapter One (the guy with the accent) suggests he is a cloner. Is he seeking this baby Yoda for cloning purposes? The man requested that baby Yoda be brought in alive.

Could there be ties to Episode 9 of the Star Wars universe allowing for Emperor Palpatine to be a clone?

By the time we get to episode 9, this “baby Yoda” species will be approximately 100 years old. I think it would be interesting to see this character again. But I digress…

In The Mandalorian Chapter Two, we see our classic Western antihero embrace a more maternal side. He sees this baby Yoda use the Force to protect him from certain death. Baby Yoda sees him hold his ground with just a tiny knife in front of a giant rhinoceros-like creature. And baby Yoda saved him.

After facing certain death nearly sacrificing his life for baby Yoda and the Jawas, he returned the requested egg to the Jawas. This was the deal to get parts returned for his ship. The egg was supposed to be a Holy Grail item that the Jawas wanted. But, upon delivery of the egg which nearly cost the Mandalorian his life, the Jawas cut the egg open and ate it. 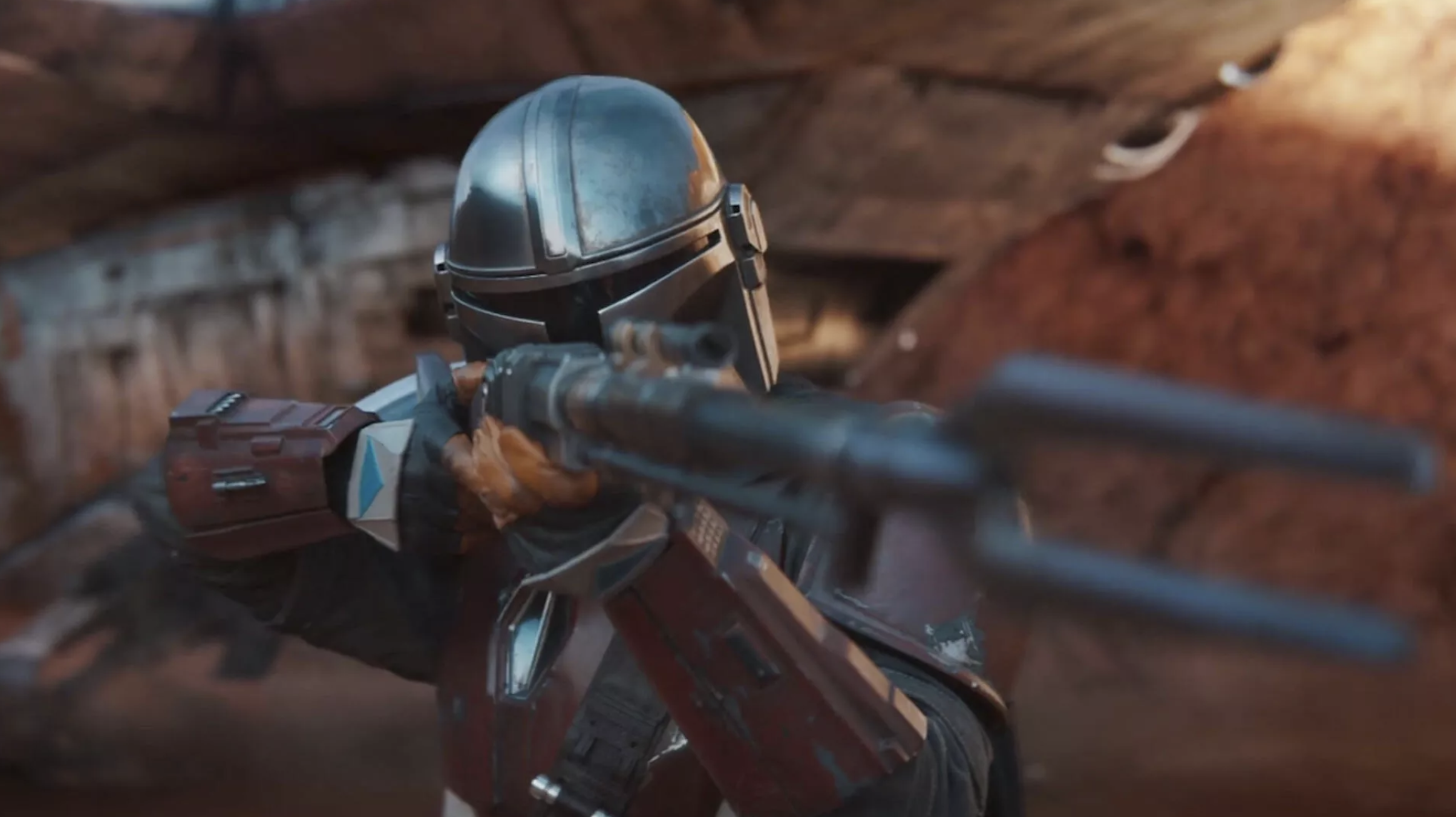 The Mandalorian’s response is to shake his head, but I also saw it as a reminder that the gold he seeks in the bounties he collects is just like the egg for which he nearly sacrificed his life. A meaningless pursuit just as was the egg.

And I think it is possible that through the choices he makes in the chapters to come, he will find a more fulfilling life—one not based just on money, but upon doing the right thing and sacrificing for others.

And yet again, this could be and is likely my own projection onto the character as I explore my own life journey. To not see his face allows for a person to imagine many things about a character.

But that’s another element making The Mandalorian an incredible series. And probably also explains how Boba Fett became such an iconic character in the Star Wars Universe despite having very little screen time.

I want to hear other perspectives on what they see in The Mandalorian Chapter Two. Do you find yourself projecting on him as well? 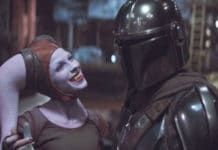