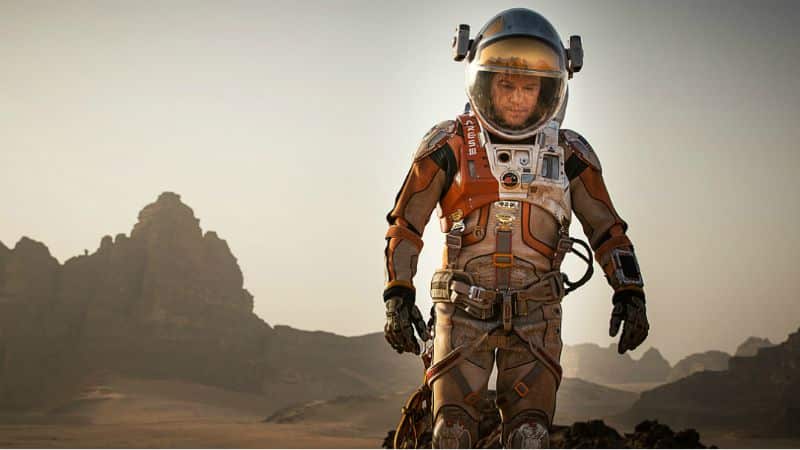 The Martian has been kicking butt at the box office and with the critics, including here at Shrink Tank. We also liked it a lot, and couldn’t help but notice several parallels with another lone-man-surviving story, Cast Away (2000). In fact, these two movies share so much “cinematic DNA” that they could have been separated at birth. 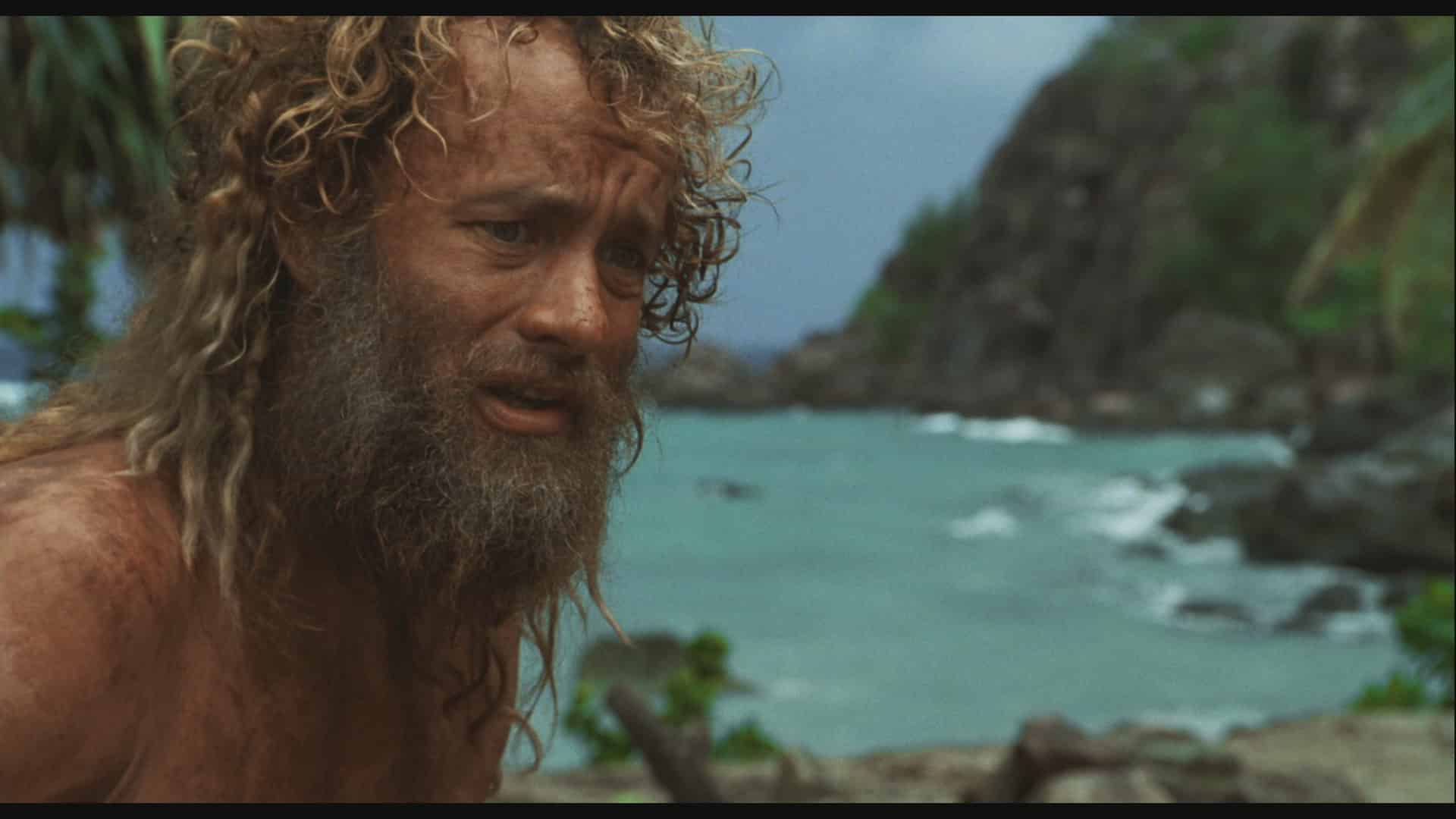 In The Martian, Matt Damon plays astronaut Mark Watney, who accidentally is stranded by his crewmates on Mars. This happens in the opening moments of the film, and we are given almost no back story about him. The plot unfolds on two tracks- his determined use of science to stay alive and NASA’s efforts to bring him home. In Cast Away, Tom Hanks is Chuck Noland, a FedEx executive who gets stranded on a small island after his plane crashes in the Pacific. A lot of back story is provided about Noland who aches to return to his girlfriend, Kelly (Helen Hunt). Going against Hollywood convention, Watney isn’t striving to reunite with a love interest back on Earth; although he is friends with his crewmates, his personal interactions are predominantly professional.

Both Watney and Noland are tremendous problem-solvers. Watney uses his botany expertise to grow potatoes on an arid planet. Noland cleaves coconuts by cleverly fashioning an axe with washed-ashore ice skates. Watney communicates with NASA through retrofitting available tech and hexadecimals (pretty cool). Noland builds a sea-worthy raft from debris. But the most compelling parallel? Watney cooks up water using hydrogen and oxygen, while Nolan makes fire using friction. 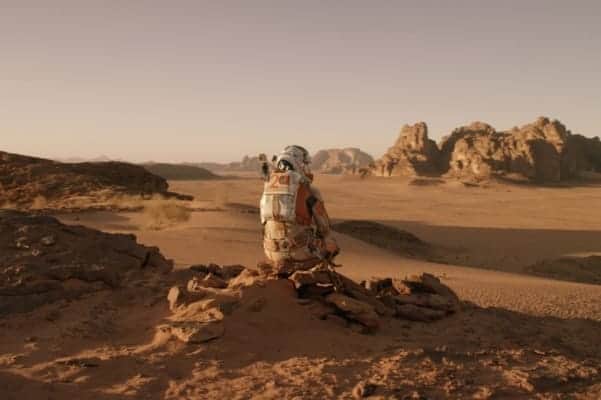 Watney and Noland are stranded long-term and each develops his own coping strategy by tracking the days (or “sols,” in Watney’s case). Medical care is a major issue. Watney has to perform surgery on himself to remove a metal shard from his abdomen. Equally tough to watch is Noland using an ice skate and rock to remove a rotting tooth. Though both survivors show considerable resourcefulness in terms of food, they undergo similar physical transformations of thinning bodies and thickening facial hair.

Loneliness, obviously, is an obstacle for Watney and Nolan. Watney at least can communicate with earth through text and, just as importantly, keeps a video journal to process his ordeal. To cope, these guys develop attachments to inanimate objects. Noland famously befriends a volleyball he names “Wilson.” He also steadfastly refuses to open a FedEx package he found on the beach; after his return to civilization he personally delivers it along with a note that it saved his life. Watney bonds with his rover and upon his departure from Mars leaves a note in it about how it saved his life.

The rover and the package symbolize a great deal to both men. For Noland, the package represents his duty to the customer who trusts him to deliver it safely. For Watney, the rover represents the combination of scientific know-how and willpower needed for exploration. Both men see these objects as reminders of what to live for that is bigger than themselves. It is their sense of duty to a cause that urges them to keep going, when even the longing to see a loved one or need to survive is not enough. 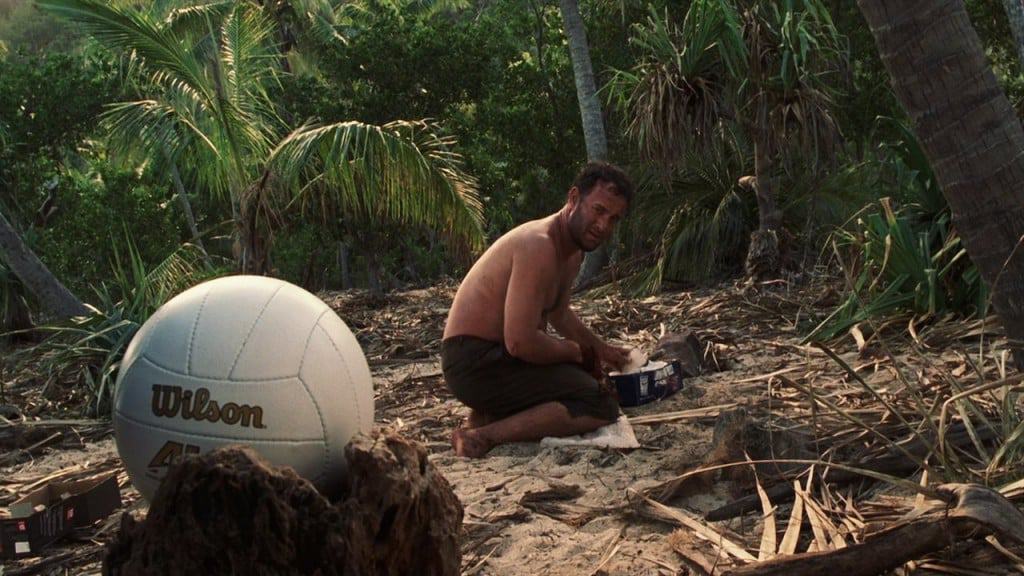 Abraham Maslow, Rollo May, and Irvin Yalom have all written extensively about humanity’s need for purpose. Victor Frankl, an existential psychotherapist who survived a Nazi concentration camp, asserted that, “He who has a why to live, can bear with most any how.” Watney and Noland assimilate in savage worlds and do so with a purpose that seems to make them stronger than even the wildness of the landscape. In the end, they make something even more elemental than fire or water- meaning.

Want to read about other cool movie double-features? Check out CinemAnalysis: Learning about Psychology through Film, by Craig Pohlman and Josh Jensen, available now.

The Top Ten Comic Book Super-villains of 2016: Their Movies and Their Diagnoses