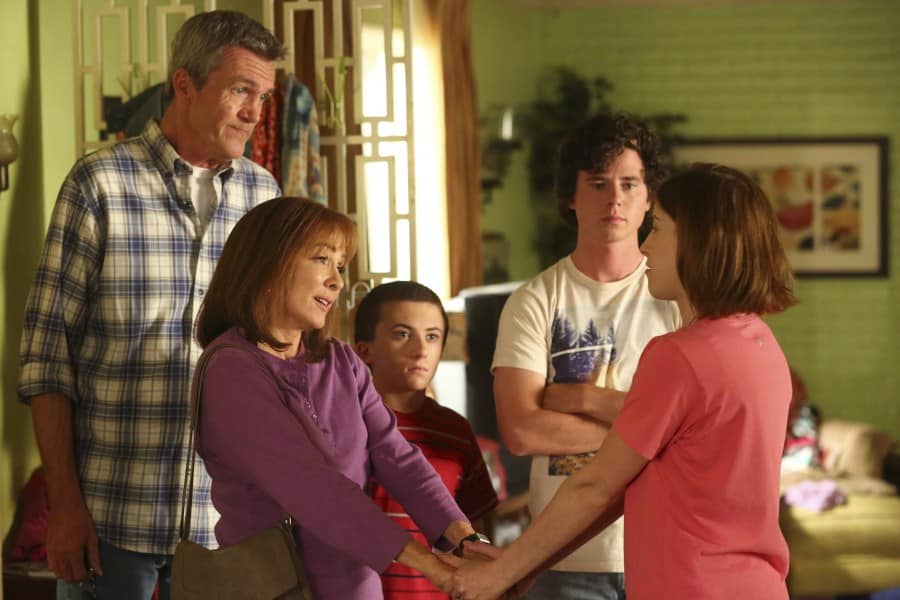 ABC’s episodic hit The Middle is nearly halfway through it’s ninth and final season. Thinking about the end of the hit show poses a question: why do we love family dysfunction in television?

This is not a piece on Tolkien’s “Middle” Earth, nor does it concern the woes of “middle” schoolers, or of “middle” weight boxing champs.  No, it’s about that specific geographical part of the United States, specifically Orson, Indiana.  More importantly, this piece concerns a certain fictional middle class (there’s that “middle” again) family who resides in Orson. Somewhat appropriately, the struggling dysfunctional family in question is dubbed the Hecks.

As in, “Aw heck that didn’t work out, but I suppose it’ll happen for us next time.”

Throughout the years we’ve been introduced to each of the Hecks and laughed at their collective misfortunes.  You’ve got chronically overlooked Brick Heck, the oddly-named third child teeming with a quirkiness that includes self-whispering echoes (which is an actual disorder called palilalia), social awkwardness, and random utterances of “Whooop!” Then you’ve got sweet, perpetually positive, and morally-minded Sue Heck whose hopefulness may be naïve at times, but is nonetheless quite endearing and inspirational. Rounding out the pack of children is the prototypical self-absorbed millennial Axl Heck whose snarky ribbing and overall disruptive influence on the family makes for some humorous interactions.

For the allegedly responsible adults you’ve got Frances “Frankie” Heck, the fairly absent-minded mother who often means well, but tends to get caught up in financial woes, concerns about extended family members, and dealing with her sometimes oblivious husband Mike.  The patriarch of the Hecks is a tall, very simple, no-nonsense man of few words who makes an honest living as a manager at a local quarry.

The Hecks of The Middle are certainly not the first family portraying some of the inherent chaos that comes goes along with home life and they most assuredly won’t be the last, but pretty soon their entertaining exploits will sadly be coming to a close. From a practical standpoint, I can understand why the show’s writers wanted to end on a high note.

To keep something consistently fresh is tremendously difficult to do and they were likely concerned that the show’s quality would deteriorate as ideas become more scant and rehashed. 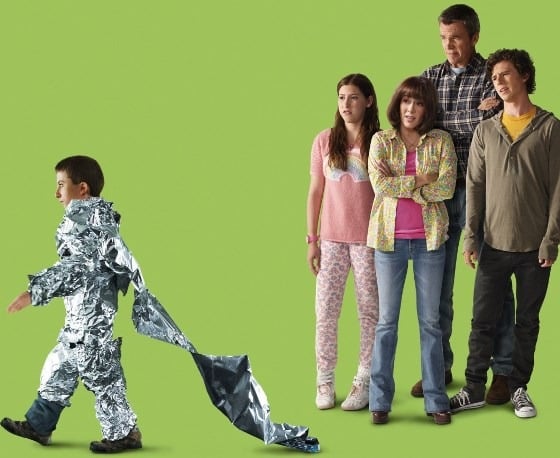 On the other hand, it can be compelling to see a character’s developmental arc over several seasons. We’ve seen with Axl’s getting into and, ultimately, graduating from, college and subsequent entrance into the real world of employment, all while balancing the demands of a committed serious relationship.  It’s also been interesting to see Sue and yes, even Brick’s romantic evolutions.  The parents (Frankie and Mike) are dealing with their kids growing up, just as we the audience are dealing with it, often with a sense of wonder and bemusement, some encouragement, a little bit of trepidation, and even some sadness mixed in, as in, “Aww – they’re growing up too fast.”

My love of this show got me thinking about what is the inherent appeal of dysfunctional family sitcoms in general. One theory that comes to mind is that each of the characters represents different parts of ourselves.  Think about that for a moment.  While writers strive to flesh out characters, at the same time they often tend to stay within certain archetypes.

The Psychology of the Hecks

For the Heck family, these archetypes might be summarized as follows:

– Mike, as previously mentioned, is the Stoic/Practical one.

– Frankie falls into the Well-meaning/Neglectful category.

– Sue is rather Naïve, but Hopeful.

– Brick is Isolative and Misunderstood.

Taken together, the presence of various competing character types provides a sense of balance to the family system.  As with all family systems, every person plays their role which provides a certain function for the family.  If any of those roles change, the family might shift to accommodate the change.  For example, normally aloof Mike might have to break down his walls to experience a raw emotional moment in order to comfort Sue, his normally cheerful, but currently saddened daughter, as difficult as that is for him.

Considering the aforementioned attributes, who has NOT embraced any one of them at some point in your life?

At times life might require that you stand tall and act in a calm, rational way.  Sometimes you might feel just a wee bit weird.  Sometimes you just want to thumb your nose at responsibility and have a little fun.  In reality, no person can be so comprehensively understood using such few descriptors.

We certainly do possess dominant personality traits, mind you, but people tend to be complex, multifaceted, and dynamic. This is why we can find something to like about several characters – it is easy to envision ourselves in situations similar to what they’re facing.  Since each character is a sort of caricature that highlights a simplified personality, we will likely find ourselves identifying with multiple characters, depending on our mood, current situational factors, and the unique occurrences of our lives.

Putting the ‘fun’ in dysfunction

Let’s face it – family life is a far cry from the Cleavers of classic family sitcom Leave It To Beaver or even the Brady’s of The Brady Bunch.  As television censors have relaxed over the years, we’ve been privy to more semi-realistic portrayals of family life.  I say “semi” because in sitcoms the dysfunction is often blown up for comedic effect.  Anyway, to observe a family sharing struggles that are similar to your own is to provide some validation.  This kind of attitude is further reflected in the move away from embracing the perfect “Pinterest Moms” who are likely responsible for the idea that every kid at a birthday now expects a parting gift bag. 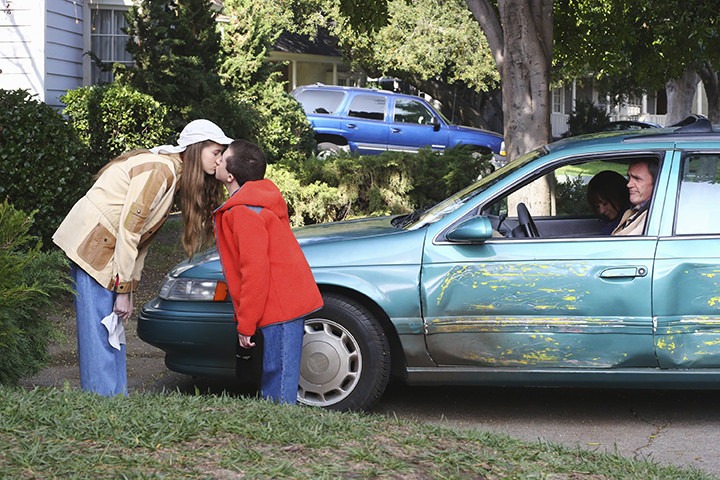 These days we celebrate parenting “Fails” and partaking in a bit of the “Mommy Juice” (aka wine) to help take the edge off the demands of familial responsibilities.

To see characters embrace this sort of dysfunction on TV has the effect of alleviating guilt for not being perfect.

Another reason that dysfunctional family comedies resonate with their audience concerns the idea of closure.  Part of why we watch episodic tv is that it’s encouraging to see some sort of drama played out until it reaches the inevitable conclusion.  There’s a satisfaction to getting to the endpoint of whatever served as the dramatic tension for the episode.  Real life may march on, but episodic tv has clearly defined narrative arcs, hinted at in the title of the episode, that often reaches a satisfying conclusion.  That’s not to say that there’s always a happy ending, but there IS, of course, an ending, and there’s something to be said for the idea that problems can have an endpoint.

And on that point, I will end this article.  Can’t you just FEEL that closure now?

Please feel free to leave comments about what you like about The Middle or dysfunctional family comedies in general and whether you agree or disagree with points I raised.  As always, thanks for reading!

The Positive Psychology of Beer

How to Love Valentine’s Day