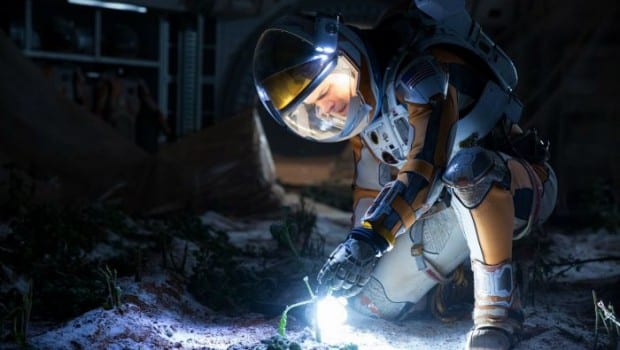 The Martian focuses on the positive psychology that makes us great instead of dwelling on the darker dimensions of human survival.

Ridley Scott’s “The Martian” has been a critical and commercial success. It debuted at the top of the Box Office, grossing $54 million in its first weekend. It repeated as box office champ in its second weekend and has a global box office earnings of $331 million.

I thought the film adaptation of Andy Weir’s novel did a fine job of providing a refreshing perspective on positive psychology and resiliency. The Positive Psychology Center defines its movement as “the scientific study of the strengths that enable individuals and communities to thrive. The field is founded on the belief that people want to lead meaningful and fulfilling lives, to cultivate what is best within themselves, and to enhance their experiences of love, work, and play.” 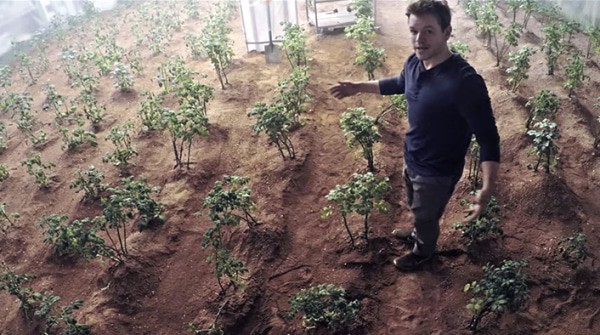 Because of its commercial success, many of my clients have seen The Martian and have been eager to discuss it with me. I’ve already cited the film in group therapy and continue to use it to illustrate many traits and skills for life enhancement. Here are some of the psychological illustrations from the film that I’ve discussed with clients:

My Review of The Martian

(#10 out of 15) In honor of 2015, I’m doing a series that covers various topics, ranging from psychology to pop culture. Each post is formatted into a top 15 list and appears on the 15th of each month (or as close to as possible).  Be sure to check out previous 15 for ’15 submissions, including:

What Boyhood Gets Right, and in Doing So, Becomes a Film About Our Lives

The Parkland Generation: A New Name for a New Generation