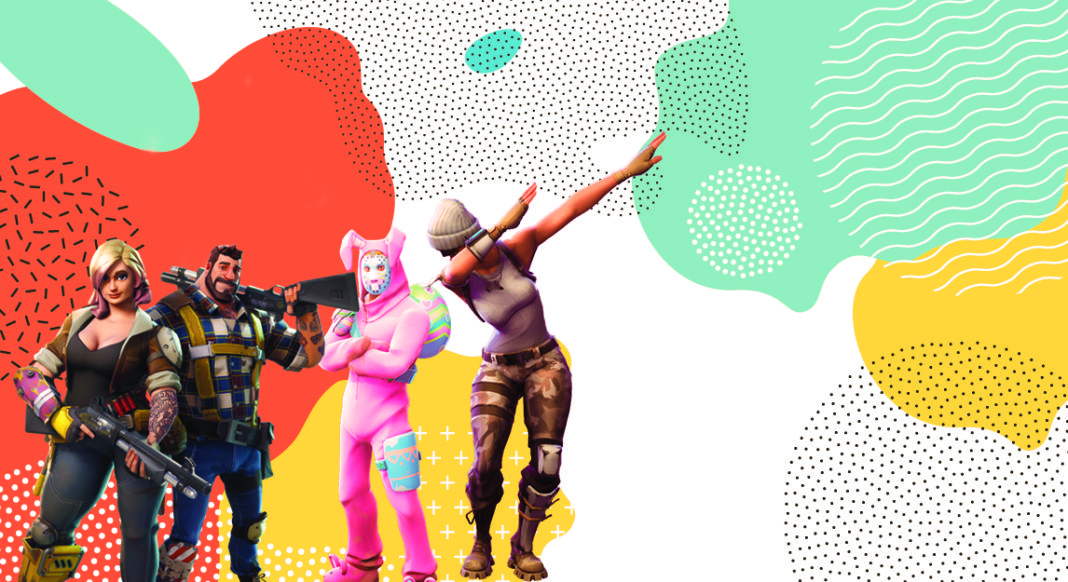 I love video games. I have had Pong, Atari, and Colecovision. I’ve had LAN parties for Doom and Quake. I bought my Xbox the day it was released and have had Halo marathons. While I’m not a hardcore gamer, video games have always been a part of my life.

And I have never ever seen a phenomenon like Fortnite.

Listen to the Shrink Tank Podcast discuss the Psychology of Fortnite here:

This game has taken the world by storm (no pun intended). For perspective, the movie Black Panther earned 600 million in total revenue and Fortnite made 130 million in just one month (February of 2018). If this trend holds up, and I see no reason it should not, Fornite is on track to bring in 1 billion dollars this year alone.

If you’ve not yet experienced this game, here is a quick intro. Essentially, Fortnite: Battle Royale is a free-to-play game with a cartoonish feel and is considered less “violent” than shooter games. 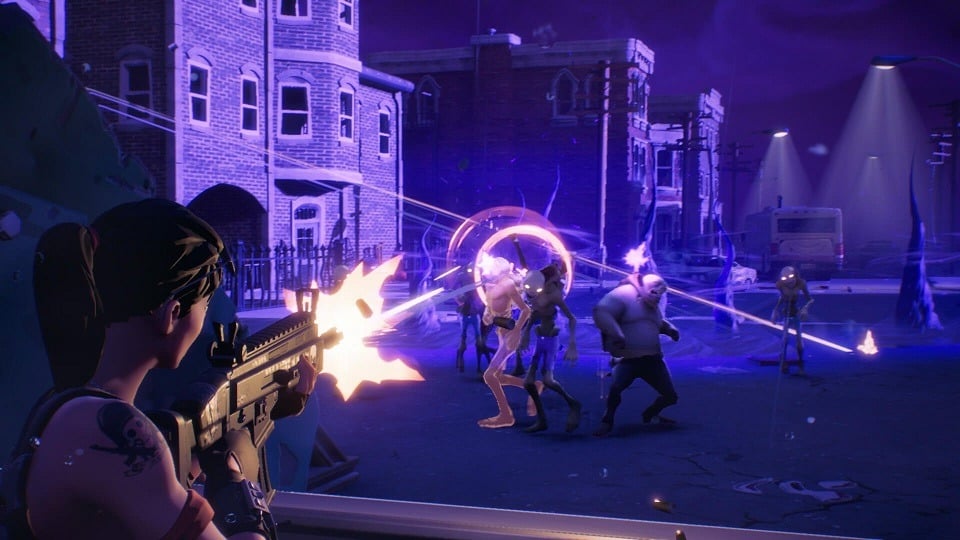 Fortnite has a very strong social component as well allowing you to not only play alone but in squads of 2 or 4. The goal of the game is to be the last person or team standing after you have been dropped by a floating blue school bus with 100 other players.

A deadly storm forms at regular intervals forcing players or teams closer together each time the eye of the storm shrinks. Because the storm can kill you, players must continue to push toward the center of the map while scavenging for weapons and building materials. Nearly all of the terrain and objects can be broken down by your pickaxe which in turn provides building supplies.

With these supplies (wood, brick, steel), you can build forts which provide cover as well as height to gain an advantage over your opponents. The building element is reminiscent of Minecraft but more realistic.

For several reasons, Fortnite has garnered a surprisingly wide audience including people who typically do not play video games. The audience is varied by age, race, and gender which is uncommon in the gaming world.

Psychology can help explain why Fortnite has exploded.

Few common social experiences are left other than the Academy Awards, the Superbowl, or a blockbuster film. We don’t gather around common stories the way we used to.

In general, our society is more fragmented due to social media, streaming tv, and generally a wider selection of media. And on some level, we crave connection and shared experiences. As humans, we are typically wired that way. 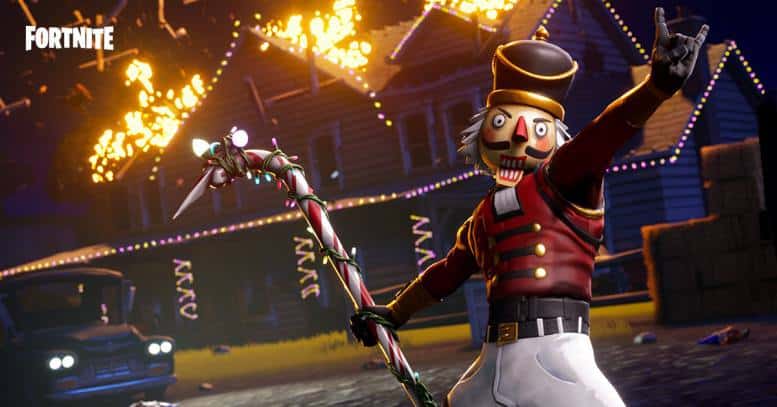 Fortnite has become that shared experience we are missing. As of March 2018, 45 million people were playing online. You can’t go anywhere without someone talking about this game. Celebrities and athletes are even posting their gaming experiences and wearing Fornite themed clothing.

The other fuel for this shared experience is that it is free on Mac, PC, Xbox, PS4, iPads, and iPhones/Androids. No matter what system you have, you can play with or against a friend.

Similar to a common experience, social media allows for sharing how well you do but also allows you to watch others play. The game is creative in so many ways.

“This game taps both the competitive and creative centers of the brain which is appealing to a variety of personality types.”

Actually watching people play is a phenomenon itself. Tyler “Ninja” Blevins, is a professional gamer who makes an estimated $500,000 a month from people watching his streaming games. One game held in March invited well-known YouTube streamers and was viewed by over one million people. “Ninja” Blevins also hosted a game that included the rapper Drake and the Pittsburgh Steelers Wide Receiver, JuJu Smith-Schuster. 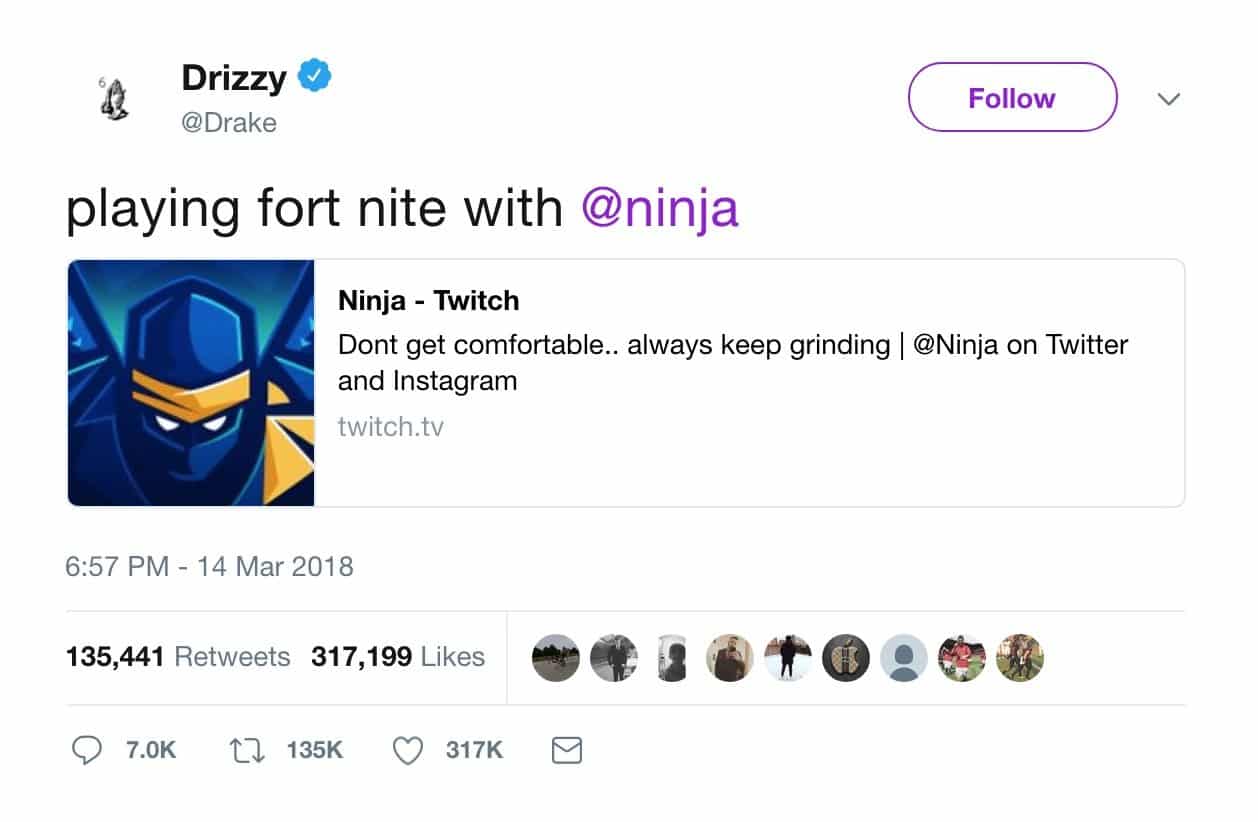 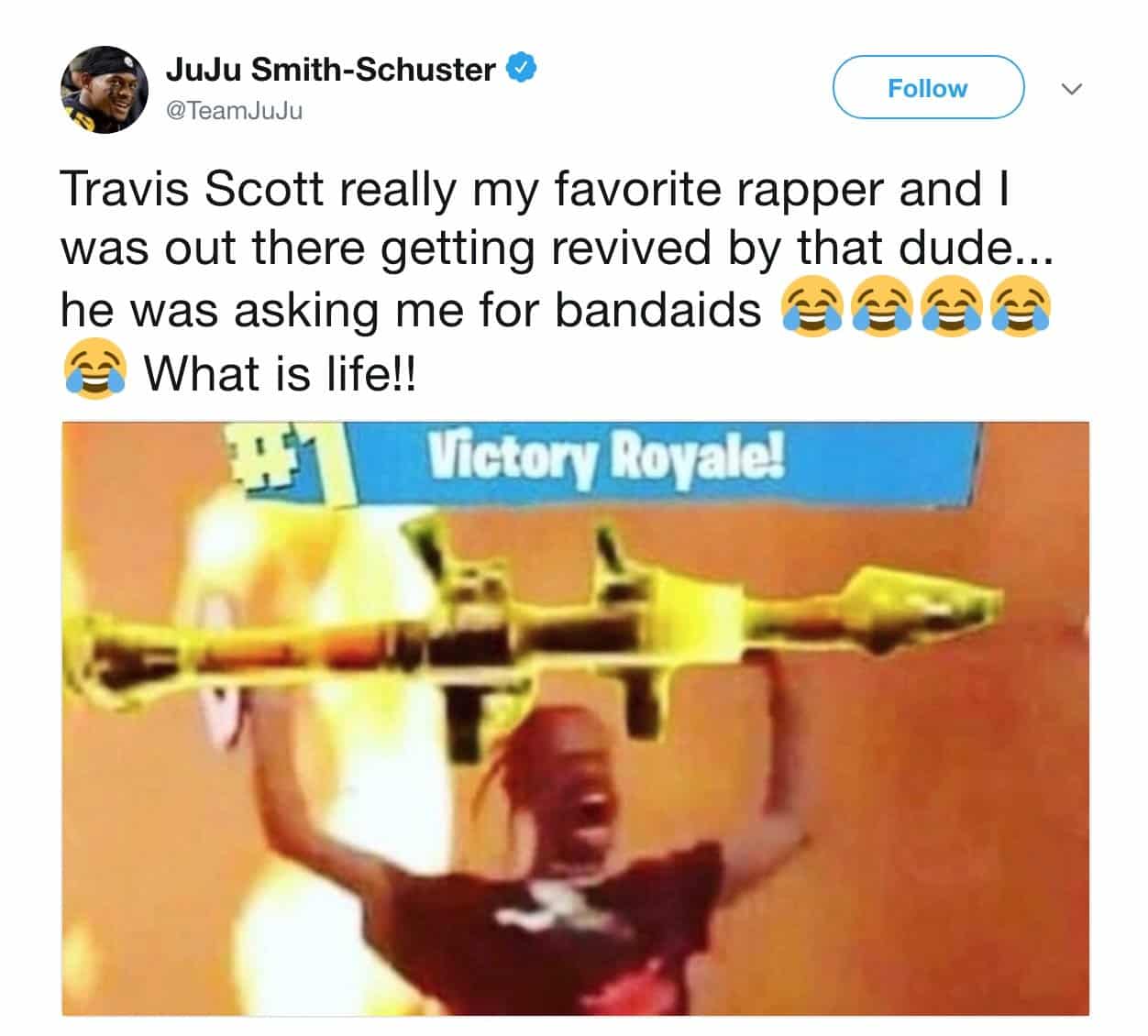 Seeing celebrities and athletes share their experiences also makes them more human while allowing a younger audience to get on board with the game as well.

Similar to Minecraft, Fortnite allows you to be creative with your character’s appearance. There are a ton of different ways you can alter not only the appearance of your character but how you interact with other players. From a pink bunny suit to even space gear, there are numerous costumes for your character available to earn and/or purchase. 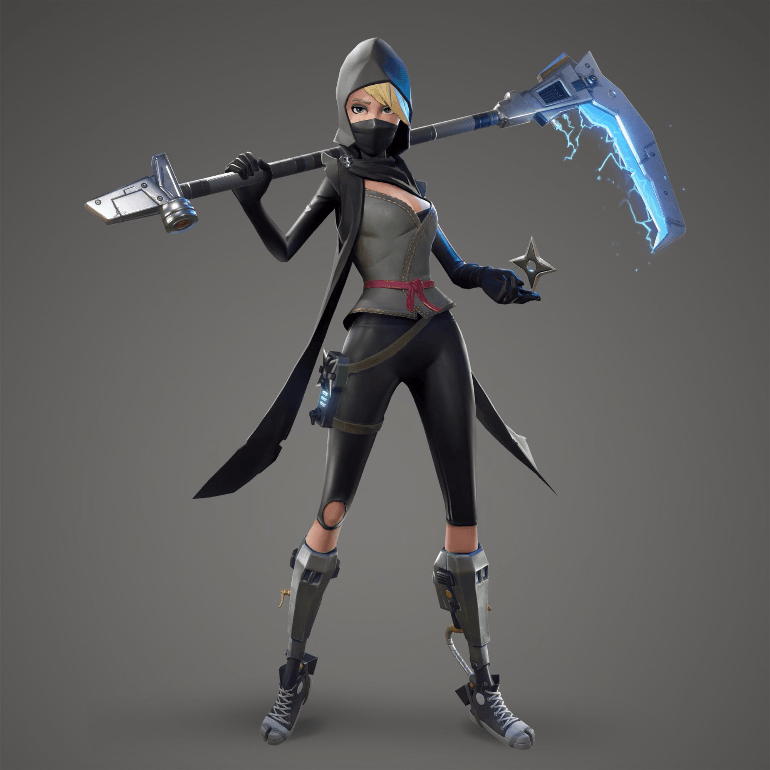 But you also are able to unlock “dances.”

This is a nonverbal way of communicating with other players by doing popular dance moves. I’ve not done this personally, but I watched my son start to dance in front of an enemy. Shockingly, the enemy started to dance too, and they then cooperated until the end of the game. There is also a voice portion of the game so that teams can communicate with one another.

What some may consider an otherwise useless Easter egg feature in the game actually aided in problem-solving and conflict resolution skills. Incredible.

Time Limited and Strategy Based

Fortnite is a quick game. While at the risk of playing compulsively, you can knock out a game in 15 minutes or less. As opposed to big adventure or role-playing games, this game is constrained, has specific rules, and has a quick pace. Within these constraints, the strategy is critical.

You can be aggressive or stealthy, build or not build, and work as teams or go solo. This game taps both the competitive and creative centers of the brain which is appealing to a variety of personality types.

With all the negative news and the divide of our country, I think Fortnite is just the ticket to escape the scary world and connect with other people.

My life is crazy busy, but this game has given me the chance to play a game on the fly and has provided me a true connecting experience for me, my kids, and my colleagues.