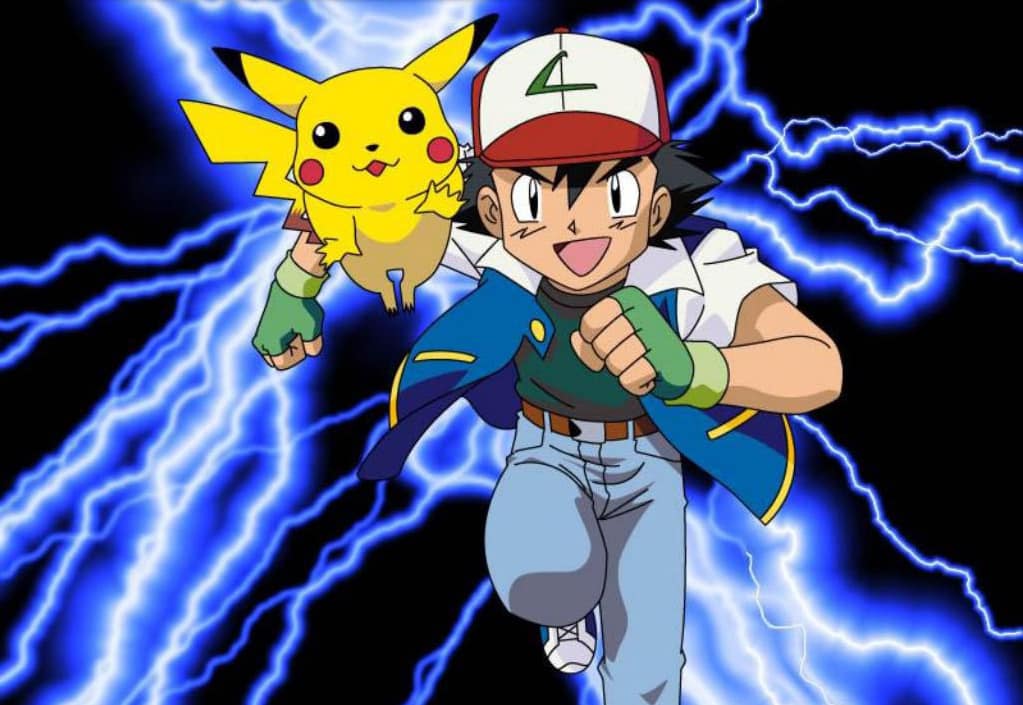 Nintendo kicks off a year of celebrating the 20th anniversary of Pokémon with a highly visible Super Bowl 50 commercial.

This is the 20th anniversary of Pokémon, and to date, the Pokémon franchise has made $30 billion dollars! That’s with a “B!” Why has this pocket monster game become a constant niche in society? The answer is Asperger’s.

Satoshi Tajiri is the creator of Pokémon. Tajiri is on the Autism Spectrum (more specifically Asperger’s). Individuals who are Aspie tend to be highly intelligent and possess an obsessive interest or focus which they can hold for hours and hours upon end. Aspies tend to be literal and are also justice oriented. Their biggest difficulty is how to process and respond appropriately to social communication which is primarily nonverbal in nature. Many people consider Asperger’s to be a disorder, or they hold a stereotype of these individuals as being introverted or feared due to unfair media stereotypes. The stereotype could not be further from the truth. Common interests for Aspie kids are dinosaurs, geology, and astronomy. The common denominator is categorization. Pokémon is the ultimate game of categorization. 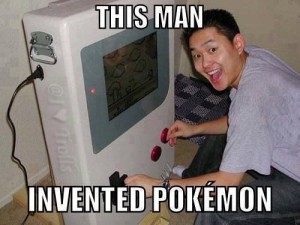 Pokémon is the ultimate game of categorization.

Tajiri’s interest in Pokémon was predicated by his interest in collecting insects as a hobby. The phrase, “Gotta catch em all,” is a phrase borne from the idea of insect collection. In his youth, peers called Tajiri, “Dr. Bug.” As a child, he wanted to become an entomologist. The character of Ash Ketchum is a version of Tajiri as a young child. The phrase, “Gotta Catchem’ All,” has become the motto of Pokémon lovers world-wide. 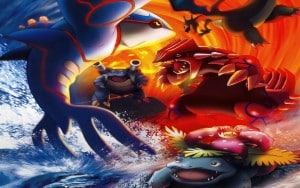 Many parents of Aspie kids fear for their future in that parents have no understanding of how their socially awkward and hyper-focused, gaming kids will fit into society or complete college. Aspie kids’ interests can be so hyper-focused, imagining how they will succeed in broader society can be hard to envision. Because of his obsession with video games, Tajiri frequently missed class and almost did not graduate from high school. Tajiri did not attend college but instead attended a two-year technical degree program and majored in electronics and computer science.

Tajiri, at age 17, began writing and editing the magazine Game Freak from 1981 to 1986, and his writings focused on arcade games. As more writers contributed to Game Freak, Tajiri became disillusioned with most games in that they lacked the creativity he was seeking. Tajiri
decided it was his time to create his own game.

Tajiri presented the idea of Pokémon to Nintendo, but despite not understanding his concept, Nintendo were impressed enough with him that they decided to explore his game concept. Pokémon Red and Green took six years to bring to market and almost bankrupted Game Freak. In the belief in his dream, Tajiri did not take a salary. 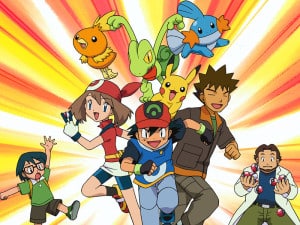 Pokémon games were not expected to do well, but sales steadily increased until the series found itself among Nintendo’s top franchises. To combat gaming violence, Tajiri also made Pokémon creatures faint rather than die upon their defeat. He believed it was unhealthy for children to equate the concept of death with losing a game. As with many Aspies, Tajiri works irregular hours, often laboring 24 hours at a time and resting 12 hours.

Pokémon is the second-most successful and lucrative video game-based media franchise in the world, behind only Nintendo’s Mario franchise.  Visit pokemon20.com, use #Pokemon20 to share your favorite Pokémon moments on Instagram, Twitter, or YouTube, and join the Pokémon 20th celebration!

Gene Roddenberry Saw the Future…but the Future Is Asperger’s